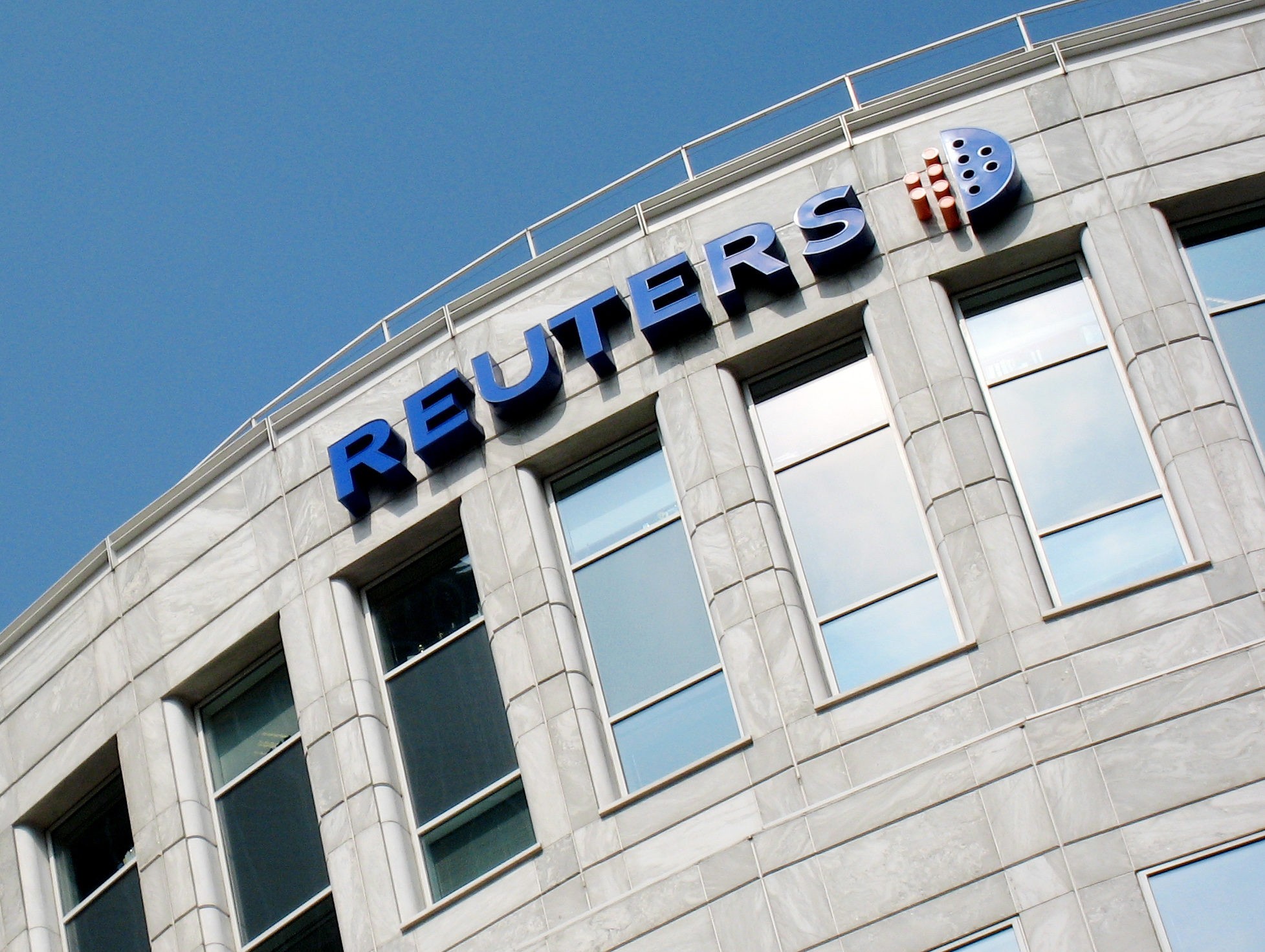 STOCKHOLM - Skyline International condemns the Iraqi government’s decision to suspend the Reuters news agency license after it issued a report about thousands of cases of coronavirus in the country, which are much higher than official figures.

Iraq's Communications and Media Commission (CMC) condemned the reporting in a statement on Thursday and stated that it has fined the agency. It claimed that the Reuters report "threatens social security, While  Skyline International considers it an attempt to withhold information and cover up government deficiencies in the face of crises, including the current Coronavirus pandemic crisis.

The Stockholm-based international organization states that the decision clearly shows that the authorities in Iraq do not respect media coverage and seek to impose what is appropriate to their vision only.The organization says that the suspension of Reuters license was an attack on freedom of the press and ambivalence of the media. If Reuters’ information was wrong, the Iraqi authorities could use the right to respond and provide logical arguments to refute this, it added.

“Iraq has been witnessing a series of violations against journalists and the local and international media for many years, as well as wide restrictions on freedom of expression and publication”, Skyline illustrates.

“Amid this tension that the world health sector witnesses due to the outbreak of the Corona Virus, the authorities must ensure a commitment to transparency, accurate flow of information, and adherence to international human rights principles, including freedom of the media”, Skyline adds.

The organization confirms that the harassment of the media in Iraq poses a permanent threat to the presence of free media in the country, which requires reversing the decision to suspend the work of Reuters and allow the return of television channels and other radio stations that were previously closed. 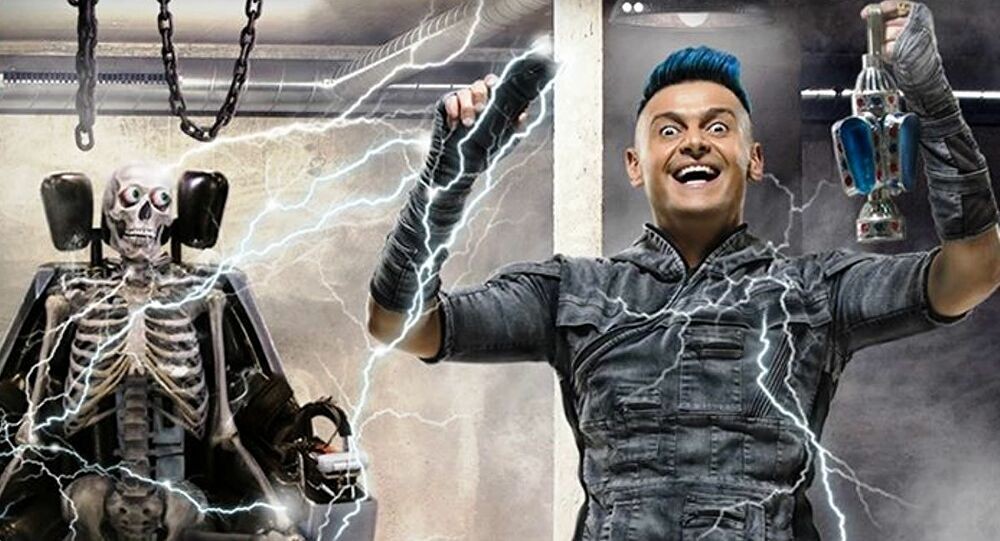 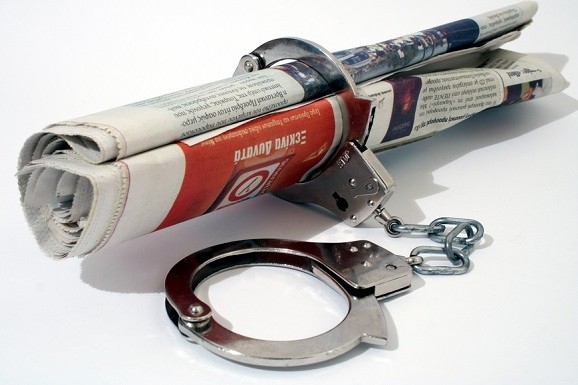 Skyline International monitors severe government restrictions on press and media crews that obstructs their work in the outbreak...

Skyline International condemns the Iraqi government’s decision to suspend the Reuters news agency license after it issued a repo...