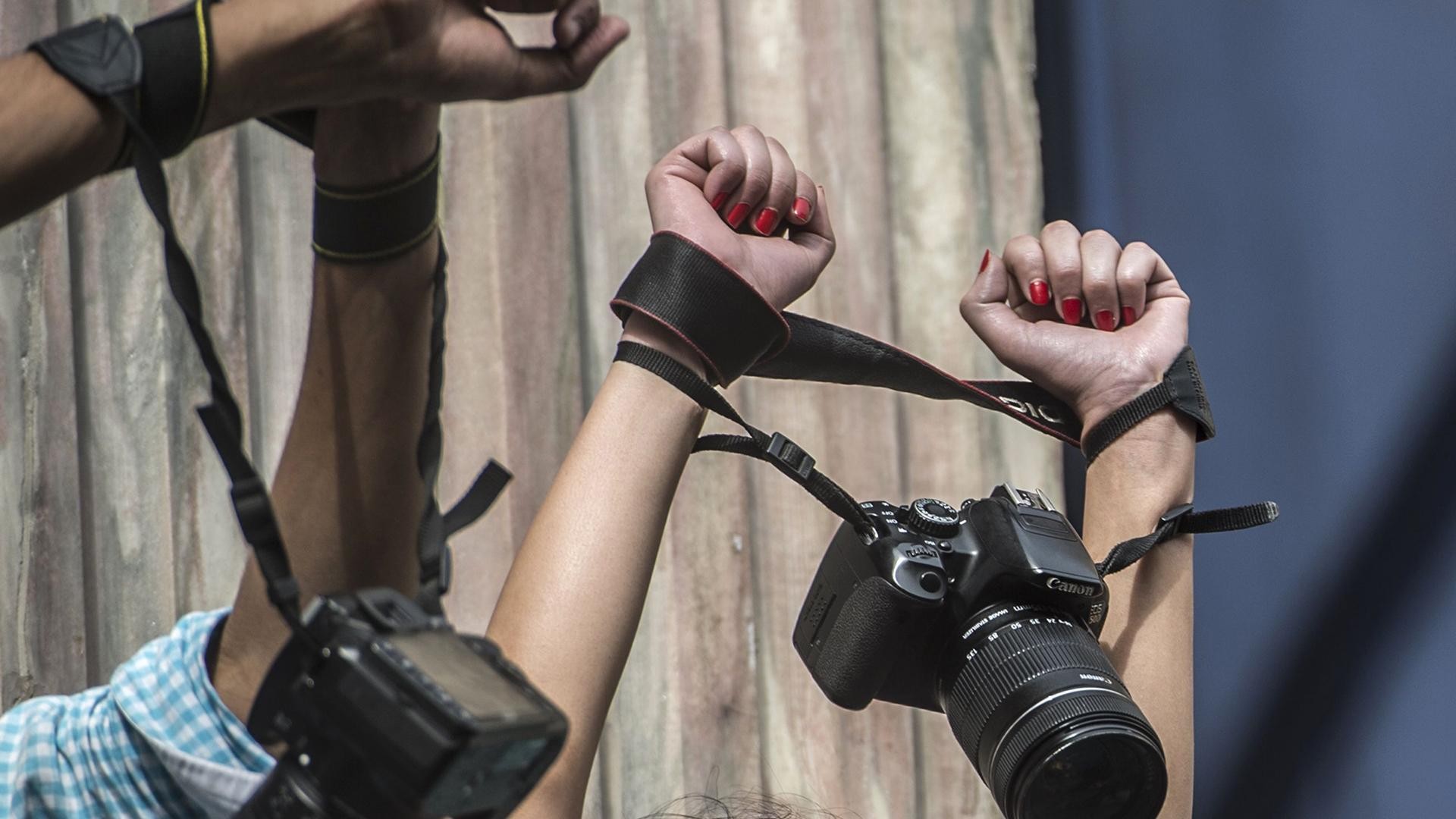 STOCKHOLM - Skyline International strongly condemns the Egyptian authorities who have arbitrarily arrested  11 people, including journalists and documentary filmmakers on Friday, May 22, for allegedly " producing fabricated media reports for Al-Jazeera channel.”

The Stockholm-based international foundation denounces the press statement issued by the Egyptian Ministry of the Interior, justifying the arbitrary arrests.

The statement included vague accusations against the detainees and unfairly linked them to political bodies without any evidence just to justify the arrest and to prevent them from doing their work.

Skyline stresses that the arrest of journalists is considered an attack against the freedom of opinion and expression guaranteed by the Egyptian constitution and international human rights covenants. It also contradicts Egypt's obligations to provide the necessary protection and measures for journalists to exercise their work freely.

The Skyline International Foundation calls on the Egyptian authorities to immediately release all reporters detained due to their journalistic work, to stop muzzling the media by preventing journalists from exercising their job, and from halting violating citizens’ right to access information.

"Skyline" recalls that the Universal Declaration of Human Rights obliges states to foster a safe and supportive environment for journalists that helps them to carry out their work independently, without unjustified interference and arbitrary arrests.

In this regard, Skyline highlights the provisions of Article 19 of the Universal Declaration of Human Rights and the International Covenant on Civil and Political Rights, which affirm that everyone has the right to hold opinions without harassment and to express them by various means. 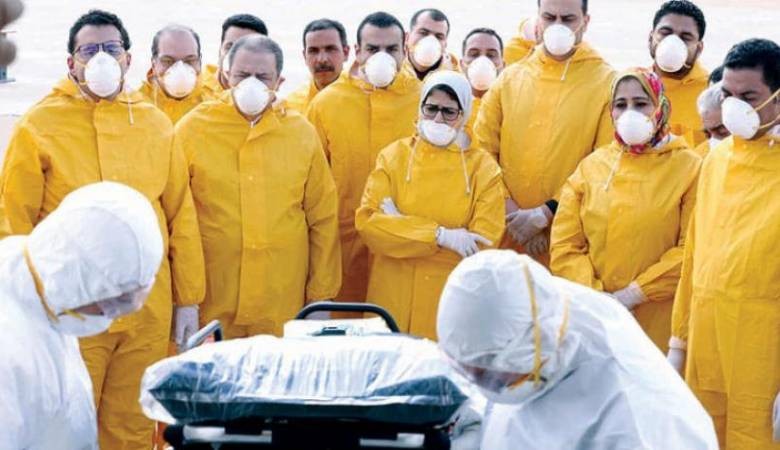 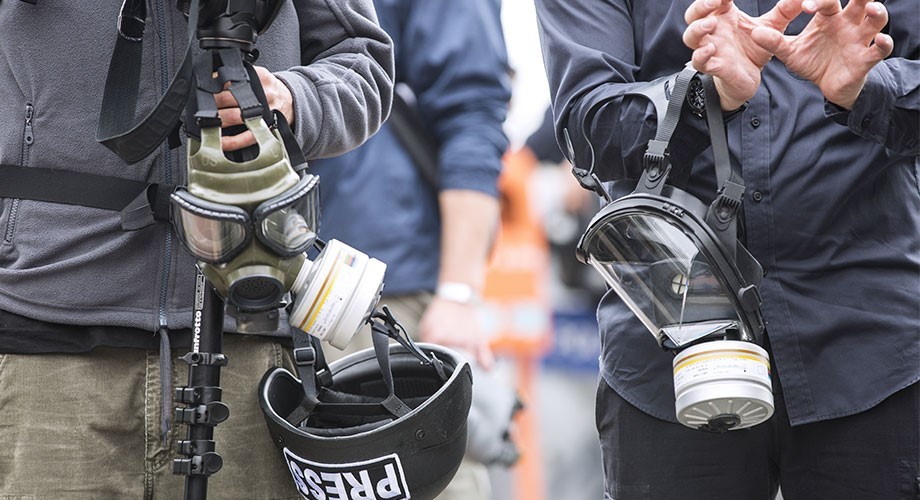