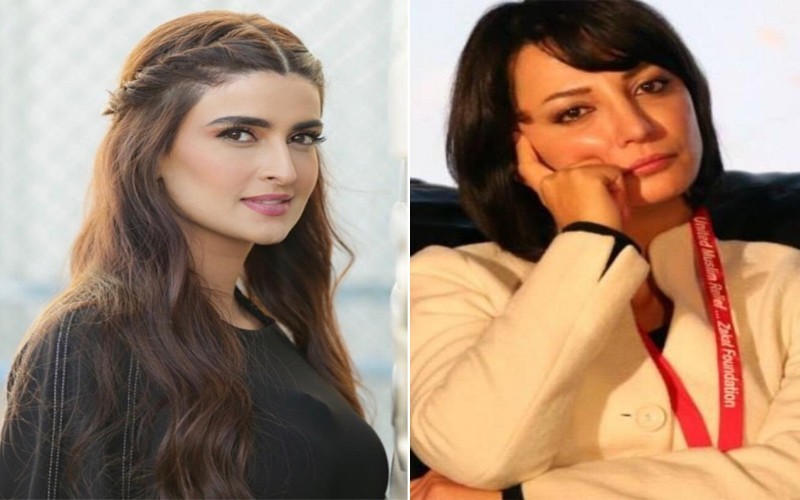 STOCKHOLM - Skyline International has released a brief report monitoring the phenomenon of incitement campaigns from electronic accounts on the social network Twitter in the Arab Gulf region against media figures, threatening to increase the culture of intolerance and discrimination.

The Stockholm-based international foundation states that the incitement that took place days ago against two Arab women media figures, Ghada Oueiss and Ola Al-Fares, both of whom work for Al-Jazeera channel, is clear evidence for the growing incitement and hate speech.

Skyline points out that thousands of tweets are disgusting and systematic, mostly from Saudi and Emirati accounts, to discredit and undermine the media figures Oueiss and Al-Fares.

Many of these tweets ridicule and abuse Oueiss and Al-Fares, describing them of being traitors and mercenaries in an insulting manner that violates the most basic standards of values and morals.

The report addresses the incitement and bullying campaigns against Oueiss and Al-Fares and the dangerous curve of incitement speech and the verbal abuse against the targeted people without evidence. This is a severe violation of personal rights in all its fields and amounts to intimidation and repression.

In line manner, the report highlights the phenomenon of electronic incitement in the Arab Gulf, especially in Saudi Arabia and the UAE, which indicates the high, frightening, and widespread level of online hate speech. Thus, awareness must be raised to avoid and reduce risks.

Additionally, the report refers to the responsibilities of social media administration to stop incitement campaigns and their effects on spreading hatred and increasing defamation. It also emphasizes the importance of continuing the campaign of checking accounts and inciting pages.

The report refers to the legal position of the growing incitement and personal defamation speech, as it expresses a repressive reality of opinions and constitutes a threat to liberties, life, and personal safety. Consequently, the responsible parties must be held accountable for such behavior.

Accordingly, the report stresses that international conventions prohibit by law any advocacy of hatred or racism and all that constitutes incitement to discrimination, hostility, or violence. And this requires the responsible governments to take adequate measures to address this by their obligations to "international human rights law."

Furthermore, the report calls on Facebook and Twitter administrations to take more effective measures to prevent their platform from being transformed into a place for incitement and hate. It also calls on them to promote security measures to prevent fake accounts and to respond to user campaigns when reporting inciting statements.