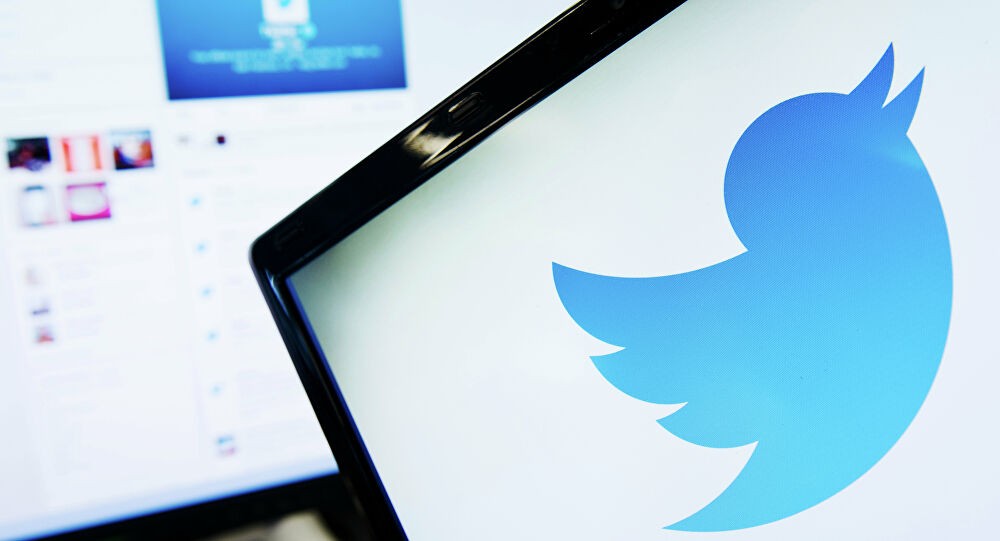 STOCKHOLM - Skyline International welcomes Twitter's announcement to delete tens of thousands of accounts supporting China and other governments that were spreading misleading messages and attacking dissidents.

The Stockholm-based International Foundation stresses the importance of Twitter intensified efforts to delete misleading accounts and supporting the provision of more accurate and reliable information that users can trust.

Twitter reported that the largest group of deleted accounts was tied to China, and it consisted of 23750 “active” accounts, reinforced by 150,000 accounts that were used to amplify the content. Also, thousands of Turkish and Russian accounts were shut down.

"China, which is developing a special electronic system, has a proven history of suppressing opinion and pursuing dissidents; it was continuously occupying the lowest levels of online freedoms around the world." States Skyline.

In this regard, Skyline stresses that although they are late, Twitter campaigns against misinformation accounts are essential and require more effective measures to include countries in the Middle East and North Africa in light of the incitement and hatred spreading there.

In earlier reports, Skyline warned of the fake and inciting accounts' danger in spreading hate speech. It also states that it had often contacted Twitter but received no reply.

The International Human Rights Foundation stresses that Twitter's measures to close fake accounts and networks working for political agendas are essential and useful to combat using social media to affect politics negatively or in specific conflicts.

"Skyline" International calls on the Twitter administration to taker further similar steps to reduce exploiting social media for spying, censorship, suppressing freedoms and opinions, as well as disinformation and incitement.

The international foundation concludes its statement saying, "Twitter must fulfill its obligations to protect and safeguard freedom of opinion and expression, stop being affected by repressive governments. It should also provide space for the influencers and hide opposing tags, as well as intensifying its efforts to face disinformation and incitement campaigns." 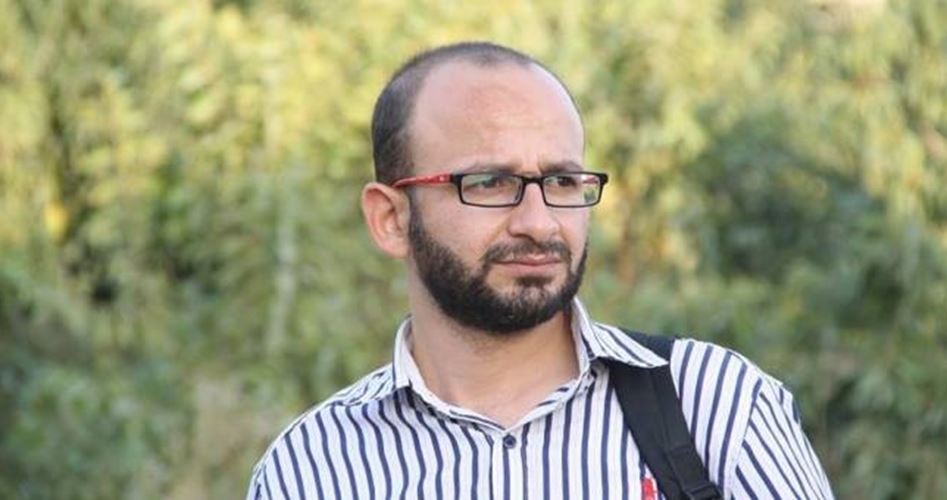