Skyline Condemns Spying on Politicians and Activists in Spain 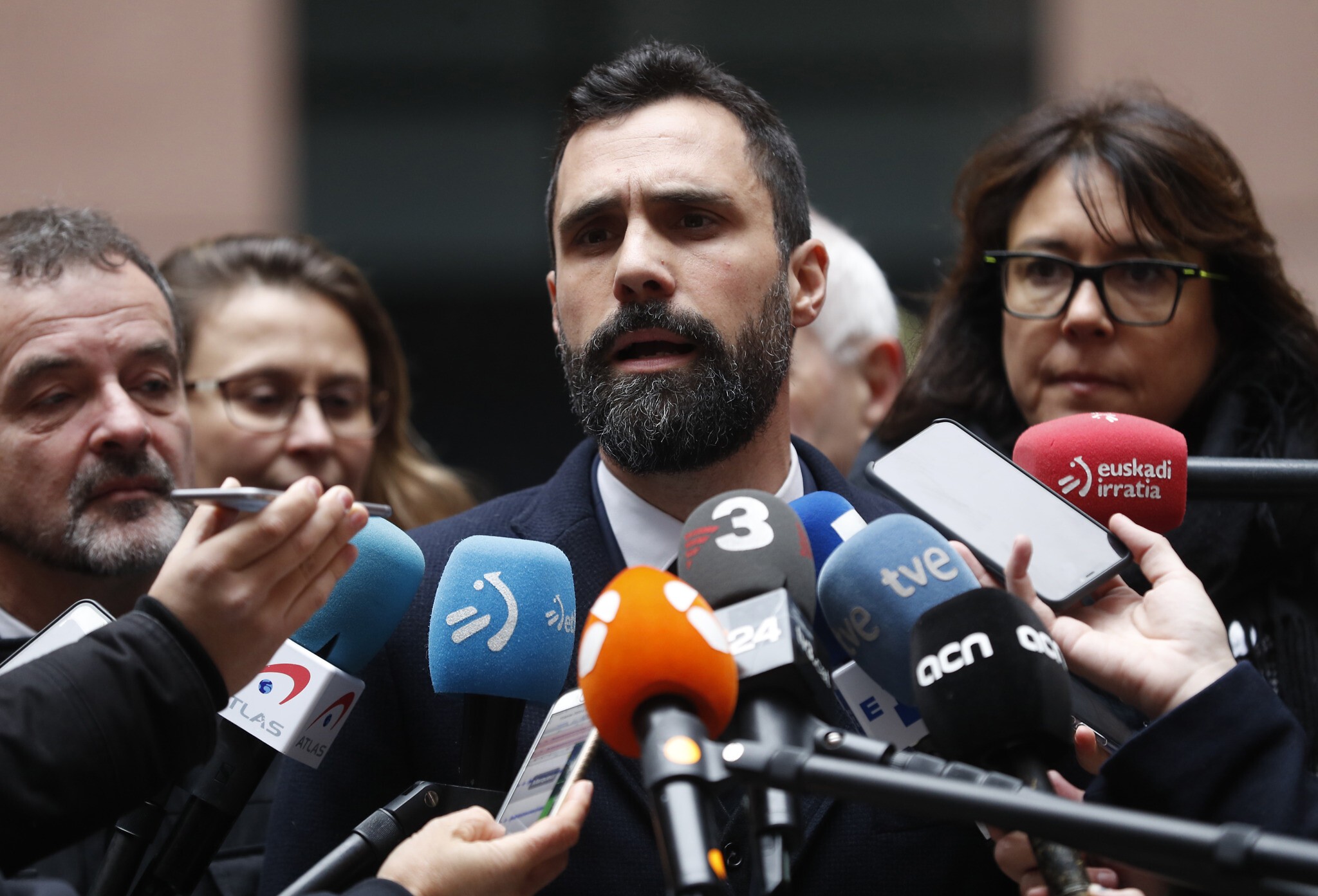 The skyline foundation requires an investigation into the use of spyware such as Pegasus to intercept the mobile messages of Spanish politicians such as Roger Torrent, president of the Parliament of Catalonia, in 2019. According to an article published in El Pais and the Guardian two Catalonian politician: Ernest Maragall, exconseller of Catalonia, and the President of Catalonia, Roger Torrent have discovered after a long investigation that they were both subjects of an attack by military grade spyware known as Pegasus.

In May 2019, the company WhatsApp (own by Facebook) publicly announced that it had discovered a vulnerability in its application that allowed Israeli spyware to be installed on any cellular phones. According to Citizen Lap, Canadian Cybersecurity company of Toronto University, hired by WhatsApp to investigate the case, both Catalonian politicians suffered an attack by this application in their phones between April and May of 2019 but it has also recognized it can’t specify the reach of the intrusion.

The lab discovered there were also hundreds of victims who were members of society, journalists, analysts, activists, and politicians. The company Citizen Lap has contacted 130 affected by this case, among them both Catalonian MPs. The Spanish government and it military services denied having any involvement in this case, but several political parties that are part of the coalition to the Spanish government, Esquerra, Republicana and Podemos have demanded an investigation along with eight political parties.

The Pegasus program is a technology created by an Israeli company, NSO Group, that exploits the vulnerabilities of the WhatsApp application to extract information from mobile phones. Pegasus is capable of reading text messages, tracking calls, collecting passwords, tracking phone location, accessing microphones and video cameras on the target device, and collecting information from applications.

Pegasus not only allows the keystroke monitoring of all communications from a phone (text messages, emails, web searches) but also enables the tracking of phone calls and location while allowing NSO Group to hijack the microphone and camera of the mobile phone. Pegasus transforms a mobile device into a constant surveillance device. According to data published by El Pais and The Guardian, it can only be acquired by the armed forces or intelligence services of sovereign states to fight organized crime and terrorism.

However, this technology is being used to spy on political opponents and pressuring and blackmailing rivals. According to an investigation carried out by the Californian IT company, Lookout, this spyware has been in circulation for some time in countries like the United Arab Emirates.

There are currently a series of lawsuits against the NSO Group for the alleged assistance that this company has provided in numerous human rights violations. Canadian dissident Omar Abdulaziz, who resides in Canada, filed a lawsuit in Israel against the NSO Group, accusing the firm of providing the Saudi government with surveillance software to spy on him and his friends, including the Saudi journalist for the Washington Post Jamal Khashoggi, who was brutally murdered and butchered at the Saudi Arabian embassy in Istanbul, Turkey.

The government of Spain must initiate an investigation to clarify who is behind the fraudulent use of this type of technology, since it violates article 18 of the Spanish Constitution that guarantees the secrecy of communications, except by order or judicial resolution.

The Spanish State must act firmly and send an unequivocal message that this type of practice violates the most basic rights of Spaniards and muddies the democratic development of Spanish institutions. Furthermore, when this type of technology can only be used by sovereign states to fight organized crime and terrorism. This issue opens new questions since it involves a foreign company, in this case, Israeli, the NSO Group in the interception of communications from Roger Torrent's phone, as well as from other politicians and activists who have suffered similar attacks.

Skyline International welcomes the decision of several political groups such as Esquerra Republicana and Podemos, among other political formations, to demand an investigation into the usage of Pegasus spyware on the Catalonian president Roger Torrent and other Spanish politicians.This step is crucial to know the truth and bring justice, and Skyline encourage different political formation to demand the same. It is time to face the facts and act accordingly.