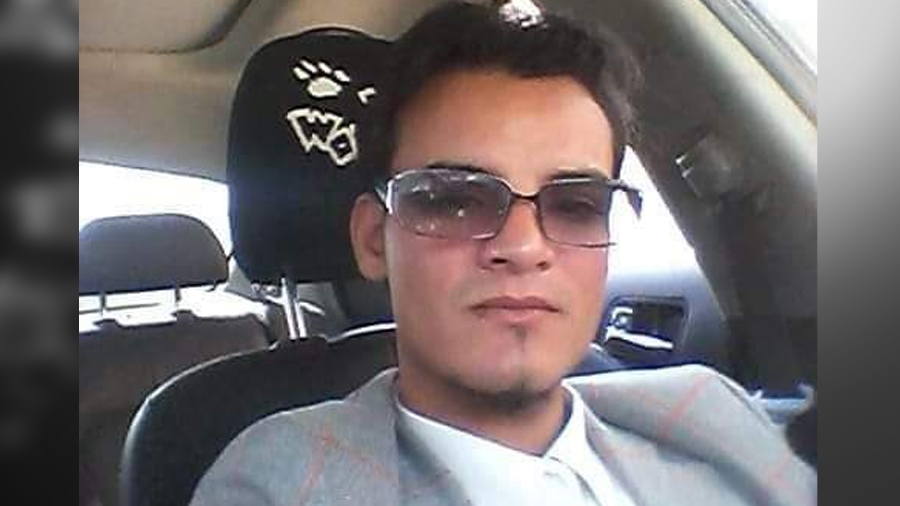 The Stockholm-based international foundation "Skyline" has testimonies indicting that security personnel affiliated with the so-called "Criminal Investigation Service" arrested Al-Khashmi several days ago, due to his public views on social media.

The human rights foundation states that it is greatly concerned with the continuing violations of activists and citizens in Libya, especially in areas controlled by the National Army forces.

Skyline stresses that the National Army must respect the rights and fundamental freedoms of activist Al-Khashmi by implementing the needed judicial procedures or releasing him immediately.

Skyline further emphasizes that the attempts to muzzle dissent voices and activists must stop immediately in Libya since any action against them is inconsistent with the Geneva Convention on Human Rights.

"The arrest of Al-Khashmi and other activists gravely reflects the repressive attitude of the National Army forces against any peaceful civil opposition and expresses its awful record of violating freedom of opinion and expression and public freedoms," Skyline said.

Skyline finally calls for the immediate release of Al-Khashmi and the need to pressure the National Army forces to respect freedom of opinion and expression and the rule of law, stop the continuous violations of public freedoms and adhere to international human rights standards. 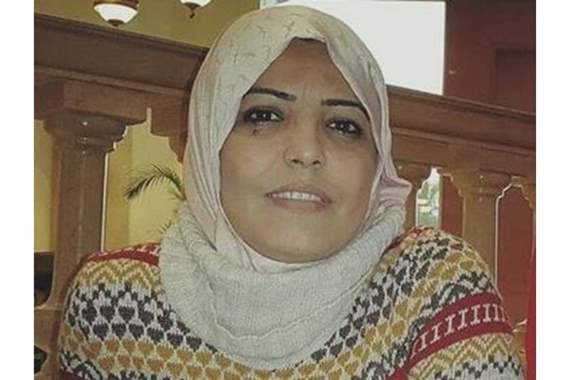 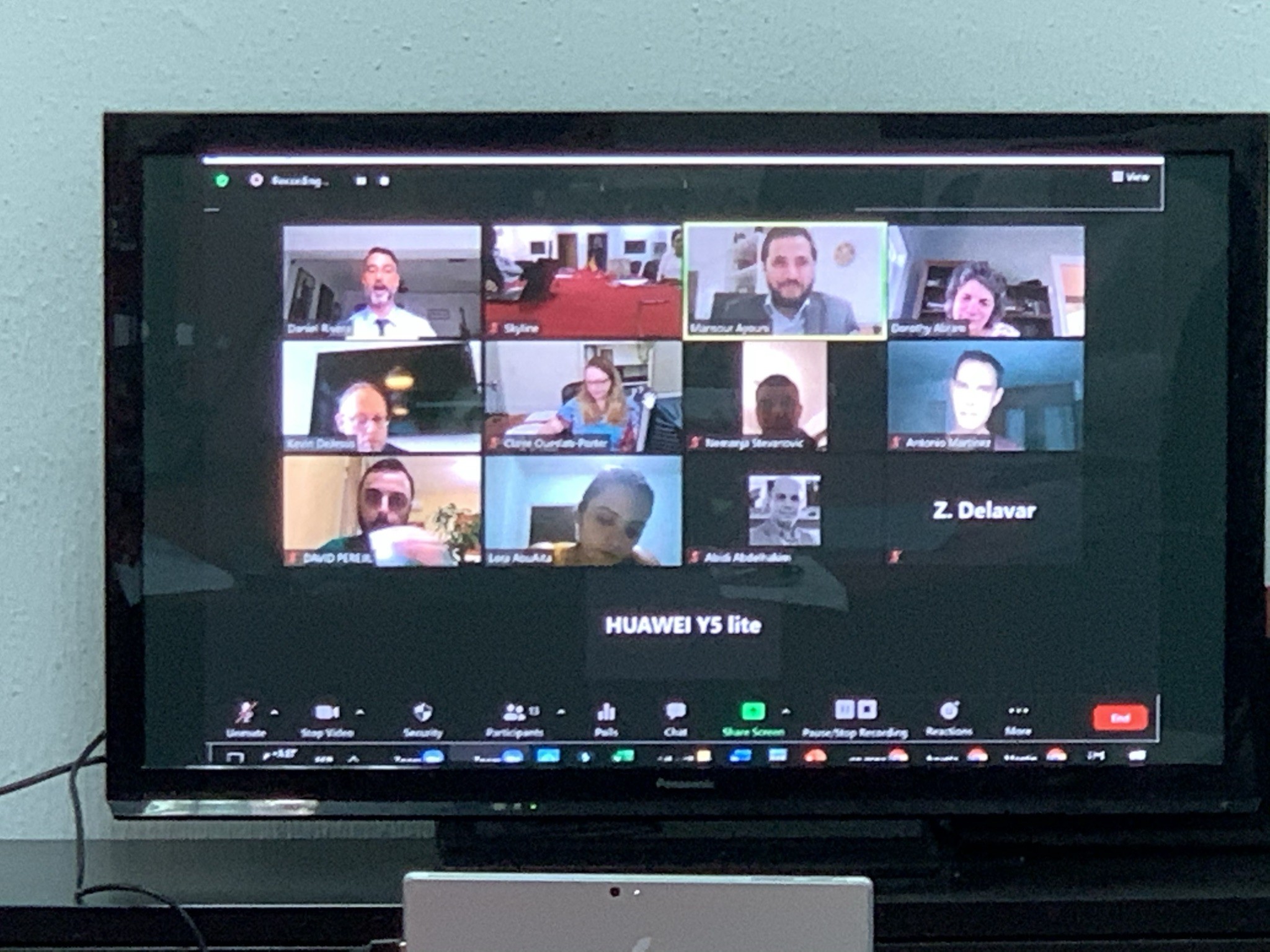 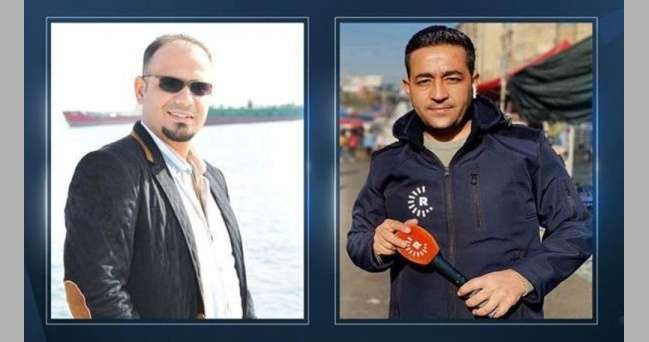