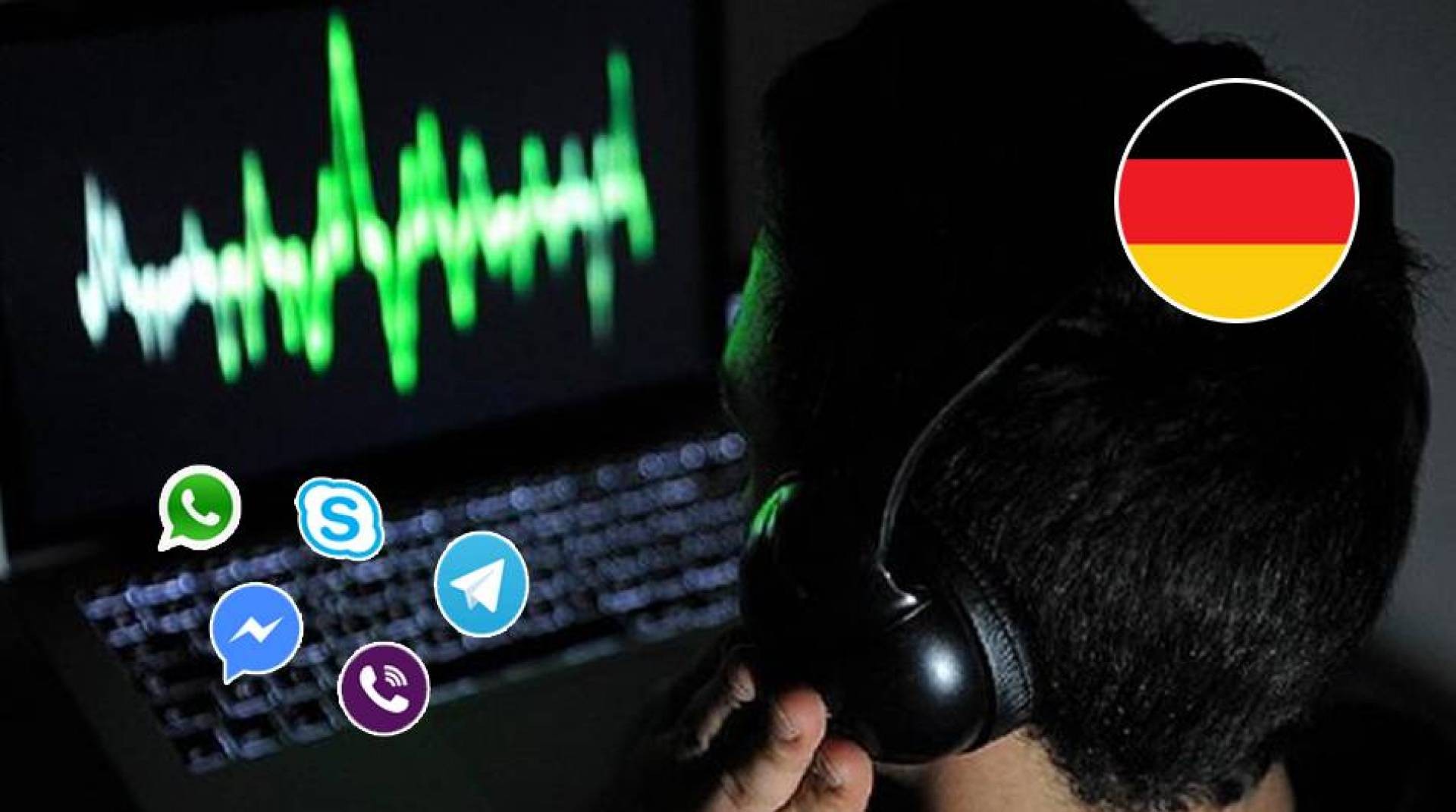 STOCKHOLM – Skyline is much concerned about a law approved by the German government, which gives its intelligence services access to encrypted applications' conversations by using spying programs.

In a press release, the Stockholm-based international foundation "Skyline" states that the law above would flagrantly violate privacy and encourage authoritarian countries to suppress freedom of opinion and expression further.

Skyline indicates that the law referred to the Bundestag (Federal Legislative Council) in Germany for ratification purposes raises significant concerns about the infringement of individuals' fundamental rights and how to deal with the technical part between devices telecommunications service companies.

The law includes several monitoring mechanisms: including installing communication monitoring from the source (i.e., telecommunications service companies) in the form of hidden software updates that the user does not notice when he is subject to immediate spying. After the update is installed, the agency in charge can access all the data on the phone.

This software may lead to serious security vulnerabilities, and foreign intelligence or hackers could learn to exploit such vulnerabilities to hack all devices. Such action makes information technology less secure.

In this regard, Skyline criticizes the German government for granting security services additional options to access messages in encrypted chat services, which is a large-scale attack against privacy.

Also, Skyline highlights that the scope of collecting information is not clearly defined in the law, enabling the state to harvest a tremendous amount of data from the Internet.

Simultaneously, Skyline is concerned that journalists in Germany would be under pressure to reveal their information sources following this law. Skyline stresses the need to set clear limitations to the access of data from mobile phones. Skyline further emphasizes that security considerations to reduce security risks should not be an excuse to violate individuals' privacy.

Skyline calls on the German authorities to suspend the law mentioned above and search for new options that do not pose threats to freedom of opinion and expression and violate civil rights.

Finally, Skyline stresses that any attack on individual privacy grossly violates human rights and boosts repression at the cost of supporting public freedom.