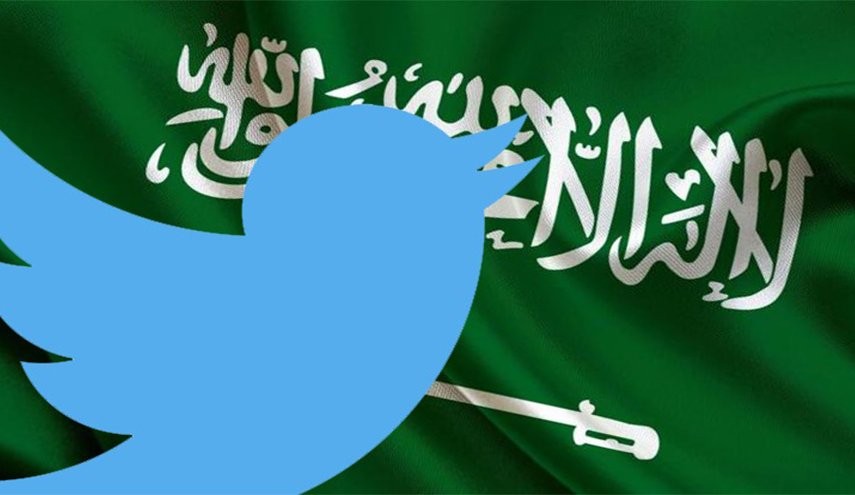 STOCKHOLM - The Skyline International Foundation today calls on the international community to seriously pressure the Saudi authorities to end the digital authoritarianism in the Kingdom and release dozens of detainees for their public opinions.

Skyline asks the United Nations and relevant international organizations to stop growing violations of public freedoms in Saudi Arabia and investigate the arrest campaigns that happen due to expressing opinions.

The Foundation indicates that Saudi Arabia is one of the first and most countries to exercise tight control over the Internet and social media, whether through blocking techniques or punishment with imprisonment and fines to muzzle dissent voices. Indeed, this is a flagrant restriction of public freedoms and the right to opinion and expression.

In this regard, a report for the Agence France-Presse (AFP) highlighted the reality of digital authoritarianism in Saudi Arabia and the ongoing arrests in the Kingdom on the grounds of expressing opinions on social media.

The report pointed out the arrests of Abdul Aziz Al-Dakhil last April, the former Deputy Minister of Finance in Saudi Arabia, and other two well-known personalities due to criticizing the state.

According to human rights organizations, the three detainees disappeared after expressing their condolences on the death of prominent human rights activist in prison, Abdullah Al-Hamid, while serving an 11-year prison sentence. Authorities arrested them during ongoing campaign targeting activists and bloggers; even princes in the royal family had been arrested in recent years as Crown Prince Muhammad bin Salman sought to strengthen his grip.

The Saudi authorities often carry out arrest campaigns under a cybercrime law that human rights organizations, including Amnesty International, believe that it criminalizes the government's online criticism.

The agency's report indicates that Saudi authorities were involved in a data breach in 2015 that led to a wave of "enforced disappearances" of those who criticized the Saudi regime, including people with anonymous accounts.

The US Department of Justice accused former employees of spying for the Saudi government, as they accessed the data of more than six thousand accounts in search of users "criticizing the Saudi regime."
At the time, the ministry stated that "the personal information of users included e-mail, phone numbers, their IP address and dates of birth," warning that this data could be used to locate users.

According to the report, these cases show how Saudi Arabia, which has the largest number of Twitter users in the Arab world, sought to use the power of Twitter to promote its ambitious reform plans in coincidence with its efforts to restrict freedom of expression.

Two Saudi dissidents in North America have separate lawsuits against Twitter since their accounts were targeted in the breach, and this poses a risk to the lives of those close to them in Saudi Arabia.

One of the defendants is Ali Al Ahmed, founder of the Gulf Institute in Washington, who filed a complaint last August against Twitter for its "utter failure" to protect his account. The indictment includes the names of eight Saudis who were in contact with him via anonymous Twitter accounts. He said that those people were imprisoned, went missing, or died after the data breach.

Skyline indicates that Twitter has deleted thousands of "state-sponsored" Saudi accounts in recent years. This action breaches the messaging platform's policies. In this context, Skyline emphasizes that Saudi practices flagrantly contradict Article 17/1 of the International Covenant on Civil and Political Rights, which states that "No one shall be subjected to arbitrary or unlawful interference with his privacy, family, home or correspondence, nor to unlawful attacks on his honor and reputation."

According to Article 17/2 of the same document, "Everyone has the right to the protection of the law against such interference or attacks," while Article 19/2 states: "Everyone shall have the right to freedom of expression; this right shall include freedom to seek, receive and impart information and ideas of all kinds, regardless of frontiers, either orally, in writing or print, in the form of art, or through any other media of his choice."