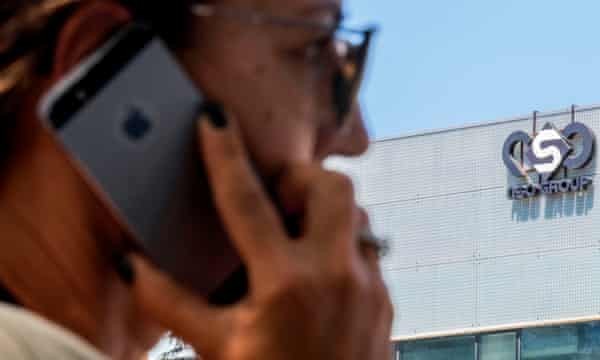 Stockholm:- Skyline International have been informed about the intention of the UK government to host the Israeli company known as NSO at the trade and security event “Security & Policing 2020” in Hampshire next month, and we are deeply concerned.

There is serious cause for suspicion over the role of NSO in hacking the devices of journalists and human rights defenders.

Additionally, we are concerned about the sales of surveillance and penetration technologies such as the NSO Group’s Pegasus spyware program to many countries that have very poor human rights records. Such advancement of privacy-breaching technology is dangerous and must be identified.

NSO currently faces a lawsuit regarding the penetration of devices of more than 1,400 people around the world.

NSO technology exploited a gap in the WhatsApp application, for which cause the company is being sued in both the United States and Israel.

We also urge you to put the necessary restrictions on surveillance technologies that could come into the hands of repressive regimes with proven records of crimes against political opponents, human rights activists, and journalists.