Bahrain: Arresting Al-Abbas And The Ongoing Suppression Of Freedom Of Expression 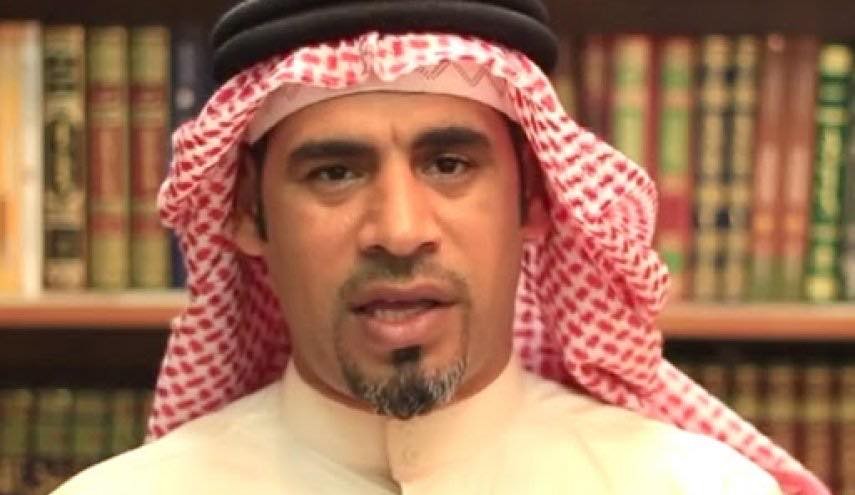 Al-Abbas is a researcher and historian from Al-Ma’amir village. He runs the renowned Bahraini website “Sanawat Al-Jareesh,” considered the most popular website in Bahrain.

The arrest of Al-Abbas is a violation of Article 23 of the Bahraini constitution, which affirms that “freedom of opinion and scientific research is guaranteed, and everyone has the right to express his opinion and to publish it in speech or writing or other means, under the conditions set by law.”

Although Bahrain tries to maintain a faultless image in the international community, it is clear that the authorities not care about the importance of human rights.

By arresting Al-Abbas, they highlight restrictions on freedom of expression as well as limits on the freedom of historical and epistemological research. Al-Abbas has worked hard to expand knowledge and history in Bahrain.

The arrest Al-Abbas is viewed as another step in the systematic and long-standing violations of human rights in Bahrain, which have focused largely on freedom of expression.

Dozens of people in Bahrain are being prosecuted for posting articles and writings on their blogs and websites or in social media and newspapers.

The violation of their rights comes in various forms, including arrest, threats, and politicized verdicts, along with the blocking and closure of contested pages and websites.

Skyline International notes that the Bahraini authorities are still enforcing the 5-year prison sentence of prominent human rights defender Nabil Rajab in response to his peaceful expression of opinion in his Twitter account.

The Bahraini authorities are also blocking the official website of the Bahrain Center for Human Rights, which is headed by Rajab.

Bahrain does not hesitate to violate international treaties, the foremost of which are the Universal Declaration of Human Rights and the International Covenant on Civil and Political Rights, which explicitly affirm freedom of expression and of receiving and publishing information.

In view of these ongoing violations of freedom of expression and of human rights in general, Skyline International calls on the Bahraini authorities to immediately release the researcher Jassim Al-Abbas, to drop the charges against him, and to reopen his blog.

It urges the government in Bahrain to work to accept differences of opinion and to expand allowances for freedom of expression and of scientific and historical research, without arrests and disruption, in accordance with the provisions of domestic and international laws.