Skyline Condemns Incitements And Aggression Against Al-Ahrar In Libya 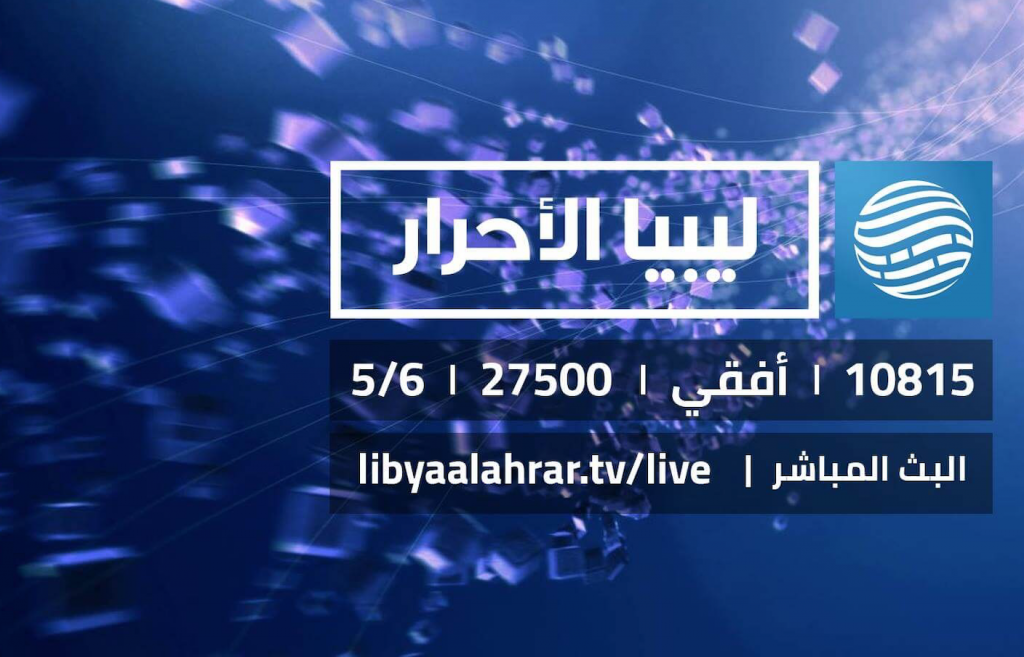 STOCKHOLM — Skyline International condemns the extensive attacks against the Libyan station Al-Ahrar and the efforts to jam its broadcasts.

“For days the channel has been under a growing campaign of disruption due to its role in covering the clashes in Libya and the months-long conflict between the forces of the Al-Wefaq government and Major General Khalifa Haftar,” says Sherine Awad, head of the international organization.

Skyline International states that the channel has been exposed to a media disruption campaign aimed at discrediting its image through tweets and media reports.

Al-Ahrar has been accused of inciting and spreading hateful speech along with other channels.

Awad says that these “practices and campaigns of obfuscation contradict the international conventions and human rights treaties, which emphasize the right of expression and press freedoms in this context.”

She condemns the attempts to employ groups of tweeters to discredit the channel’s image as part of a systematic campaign to incite hatred.

Awad emphasized that the political differences between the conflicting parties do not justify the attempt to implicate the media in this conflict.

The efforts to distort and demonize the media amount to attacks on fundamental freedoms and rights that are guaranteed by law.

Authorities should commit to supporting human rights standards that guarantee each party the right to express opinions and the freedom to publish press releases.