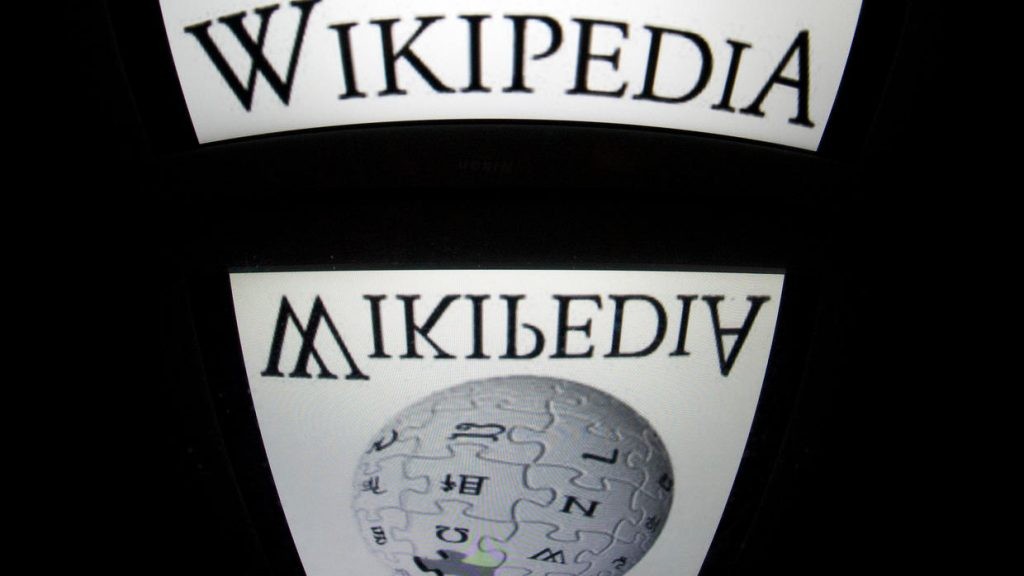 MADRID — Skyline International welcomes the decision of a Turkish court to lift the ban on Wikipedia, after being blocked in the country for more than two and a half years.

The organization says that lifting the ban came a month after a decision by the Supreme Constitutional Court — the country’s highest judicial body — that the ban was unconstitutional.

A lower criminal court had blocked the website on April 29, 2017, in response to articles and comments alleging that Turkey was aligned with various terrorist groups in Syria.

The ban had legal footing under a law that allows the government to block websites that it says pose a threat to national security.

The community-generated website stated that it was opposed to censorship.

Wikipedia fought the ban in court, appealing the case to Turkey’s highest court in May 2017 after talks with officials and a challenge in a lower court had failed to restore access.

Turkish authorities block dozens of sites in the country, and the number of banned websites has reached 288. It had banned YouTube and Twitter in 2014 until the Constitutional Court decided to cancel the decision to block those two sites owing to the illegality of that decision.

Website blockages in Turkey have increased since the attempted coup against the regime in July 2016.

Authorities have withheld a range of online articles and programs, in addition to blocking websites of human rights organizations and parties opposed to the government.

Skyline International states that the decision to lift the ban on Wikipedia, despite the clear delay in issuing that decision, is a positive indication of the Turkish judiciary’s interest in respecting the provisions of the constitution that affirm freedom of expression.

In its statement, Skyline International calls on the Turkish authorities to lift the blockage of many websites that have been banned in the country.

It also urged them not to pursue this policy of online blockage as it is a flagrant violation of laws. What’s more, it can be rendered superfluous because of the ease of bypassing the blockages through the use of VPN.