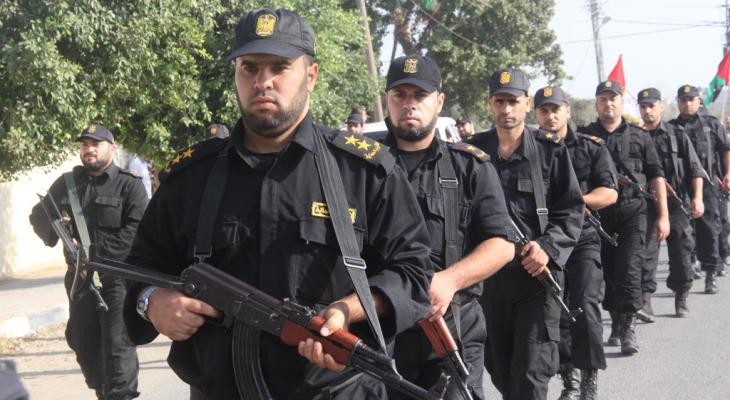 MADRID: The authorities in the Gaza Strip continue to summon and arrest citizens for critical publications they write on their social media pages. This is a flagrant violation of basic human rights, Skyline International says.

On October 6, security forces arrested Khaled al-Ghazali while he was walking on Omar al-Mukhtar Street in al-Remal neighborhood, west of Gaza City, without informing his family and without an official report.

Khaled al-Ghazali’s family reported that his arrest was due to his Facebook posts regarding university graduates’ sufferings in the Gaza Strip and the calling for an end to unemployment.

According to testimonies, members of the Internal Security Agency in Gaza penetrated the personal account of Al-Ghazali, accusing him of insulting a security agent and insulting a policeman through his personal messages.

For his part, his brother Tariq al-Ghazali, says that his family sought through some friends to know the fate of their son and the place of detention. Tareq has also wrote about the situation of his brother and the arresting procedures on his Facebook page.

The security services responded by summoning Tariq for questioning about what he had published regarding the circumstances of his brother’s arrest. He states that he had been interrogated and asked about who told Khaled’s friends that he was being held, as if it should remain a secret. “His case is related to his Facebook posts, and they have not given me any information about his health “, he says.

Later, security services prevented Al-Mezan Center for Human Rights’ lawyer Abdel Rahman Zaqout from visiting Khaled al-Ghazali, but Zaqout explains to Skyline International that the authorities require prior permission to visit the detainee, and that’s why he was banned.

Tariq says: “I do not know why the security services treats us this way, although Khalid has the right to appoint a lawyer and tell us about his legal status and the charges against him and the details of the case.”

Security forces in Gaza are forcing detained activists to sign financial pledges to prevent them from engaging in popular movements or posting social media posts that criticize the authorities.

According to information obtained by Skyline International, Internal Security used a private conversation between the detainee and one of his friends during the last “We Want to Live” movement.

But Internal Security sent a copy of the conversation to the policeman, who in turn filed a complaint with the police against Khalid.

Freedom of expression in Gaza

Muath Hamed, head of the Middle East and North Africa division at Skyline International, says that what Internal Security has done is a gross violation of individual privacy on the Internet by exploiting a private conversation. Hamed calls on the ruling authorities in the Gaza Strip to ensure citizens’ freedom of expression.

Hamed states that the authorities’ actions violate local Palestinian law guaranteeing freedom of expression. “It is clear that the authorities in Gaza did not learn from the widespread condemnation and repression of the peaceful crackdown on peaceful demonstrators last March.”

Hamed calls  on the authorities and Hamas, as the actual ruler in the Gaza Strip, to respect the freedoms of citizens to express and protest.

At the end of the Skyline statement, Hamed called on the security services in Gaza to immediately release Khaled Al-Ghazali, in addition to stop attacking the privacy of citizens; to follow and browse private messages in their personal accounts, as happened with Al-Ghazali.