Jordan: Access To Information Is A Fundamental Right, Calling For Immediate Release Of Moayad Al-Majali 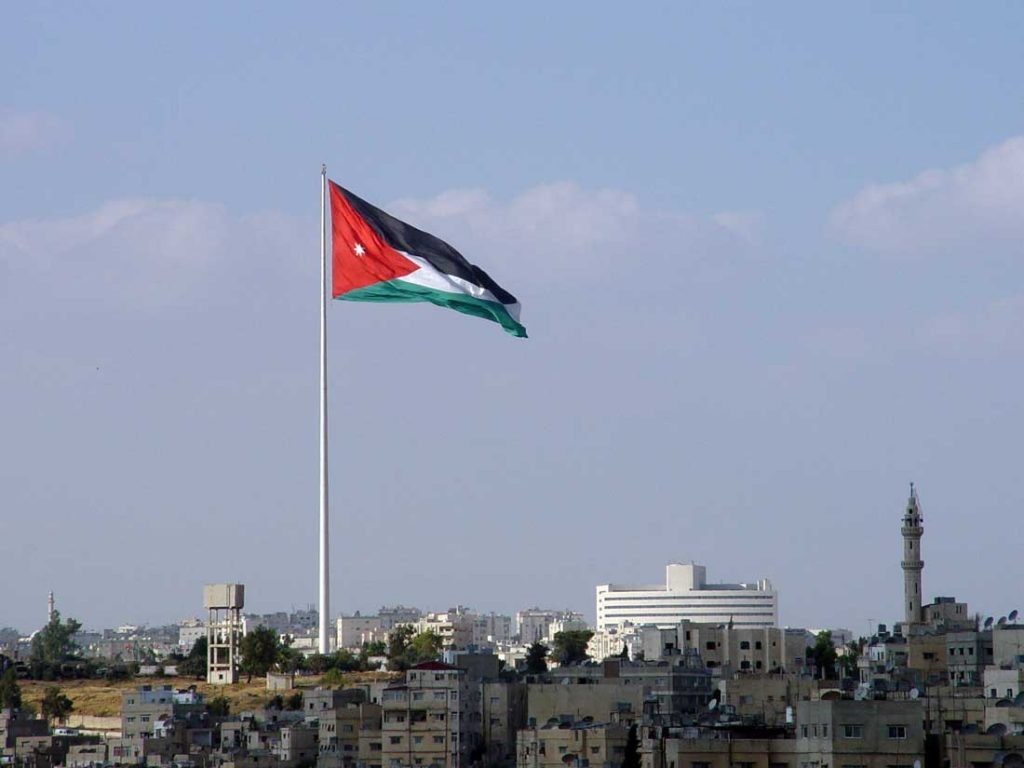 MADRID_Skyline International condemns the arrest of Jordanian lawyer Moayad Al-Majali, due to his social media posts which were considered a cybercrime, and calls for disclosing information about him to the authorities.

Lawyer Mohammad Al-Majali says that the Attorney General of Amman arrested his brother Moayad on Monday, October 14. Moayad was arrested after being transferred to the prosecutor by the Cybercrime Unit of the CID.

Last July, Al-Majali has submitted a request to the Jordanian Prime Minister Omar Razzaz, asking him to disclose the lands registered in the name of Jordan’s King Abdullah II, and the fate of other lands that the Royal Court has announced in 2011 to return to the state treasury, in addition to how these lands are disposed of.

Lawyer Mohammed Al-Majali says that the GID had summoned his brother more than once and threatened to dismiss him or turn him into an investigation by the public prosecutor.

THE ARREST OF MOAYAD Al-MAJALI

On 13 October, the Cybercrime Unit stormed Al-Majali’s house and confiscated his phone, laptop, some research papers and legal studies.

The next day, he was transferred to the Attorney General of Amman, and on the 15th of this month, the Jordanian Ministry of Justice issued a decision to suspend him from his work at the Court of First Instance in East Amman.

Al-Majali says the court had refused to release his brother, although the offence he was charged with did not require an arrest, as he was also a government official in the Ministry of Justice. This means that he could have been summoned for any judicial action immediately and on request without storming his house.

Skyline International affirms that the arrest procedures of the Jordanian authorities are illegal. Jordanian law guarantees access to information for all and stresses the protection of freedom of expression.

The International organization refers to what it said earlier about the possibility of exploiting the provisions of the law of cybercrime to bring charges against people on the back of the expression of opinion. Skyline calls for the immediate release of the detainee Moayad Al-Majali.

Article 15 of the Jordanian Constitution guarantees the freedom of opinion and expression of every Jordanian, and Article 17 guarantees the right of Jordanians to address the authorities concerning public affairs.

Article 8 of the Law on Guaranteeing the Right of Access to Information states that “the official shall facilitate access to information and ensure that it is disclosed without delay and in the manner prescribed by law”.

Freedom of access to information with high transparency is the cornerstone of media freedoms and freedom of expression, and the authorities must provide citizens with the necessary information and provide it without delay.

Skyline International calls on the Jordanian Ministry of Justice to reverse the decision to suspend Al-Majali from work immediately, and confirms the illegality of this step, as Al-Majali did not prove any offence violating honour and honesty to be separated. The organization calls on Jordanian security to release him immediately and comply with the explicit and clear provisions of Jordanian law.

Skyline International once again calls on the authorities to consider the provisions of the Cybercrime Act of 2015, which contain loose provisions that could clamp down on freedom of expression in the country.