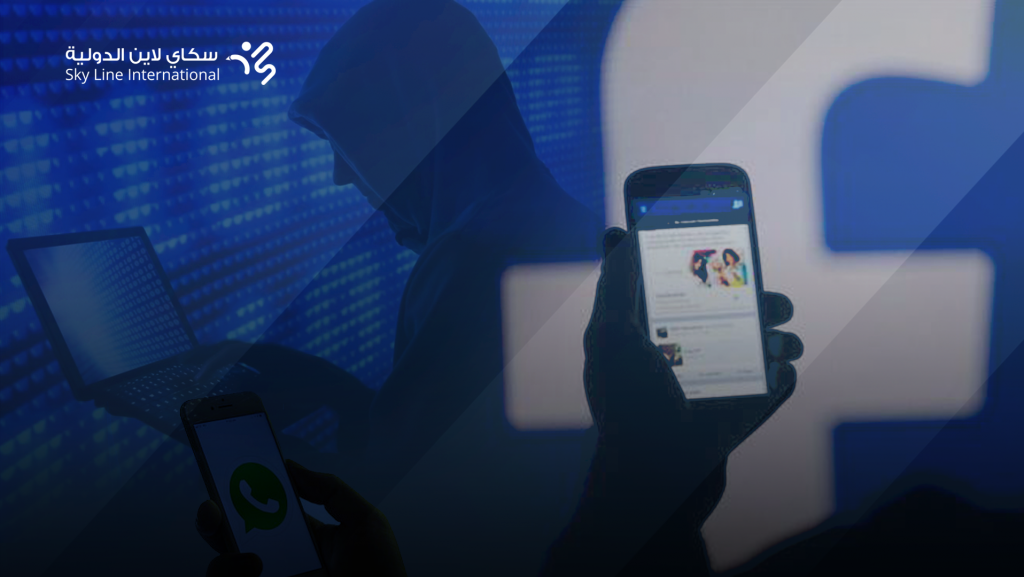 Stockholm- Skyline International states that there are shocking reports of a Saudi spy system exploiting a gap in the international mobile network to follow up its citizens travelling to the USA.

The Stockholm-based organization urges the USA and the engaged international countries to open an immediate investigation over disclosure of a systematic spying campaign by the Saudi authorities against its citizens in the USA.

According to "The Guardian", the Saudi authorities apparently took advantage of a gap in the international mobile network, to track its citizens travelling to the United States and monitor their movements and spying on them.

The newspaper reported that one of the whistle-blowers showed them millions of secret tracking requests sent from Saudi Arabia since last November. It also quoted experts as saying that these secret requests that show the security holes in the global text messaging system "SS7" "refers to a systematic espionage campaign by the KSA."

Tracking requests aimed at locating Saudi citizens in the United States by monitoring mobile sites registered in Saudi territories. According to the newspaper, requests were sent by "the three largest mobile phone companies in Saudi Arabia, namely Saudi Telecom, Mobily and Zain."

This is not the first time that Saudi Arabia has been involved to surveillance and spying operations against its citizens, especially those opposing them abroad, in addition to well-known international figures, which interrupts the record of human rights violations in the Kingdom, Skyline International says.

Accusations broke out against the Saudi crown prince, Mohammed bin Salman, Last January, of penetrating the phone of Jeff Bezos, the founder of the "Amazon" company and the owner of the American newspaper "Washington Post" through a text message sent from the crown prince's phone.

In October the last, the US authorities opened an investigation into the penetration of user accounts by a Saudi engineer who worked for the Twitter Company and then moved to work for an institution that the Saudi crown prince personally supervised.

Skyline International stressed that Saudi Arabia should face deterrent penalties if it is proven that it was involved in penetrating the international mobile phone network, as this is a flagrant violation of the human rights stipulated in international covenants.

Article 12 of the Universal Declaration of Human Rights says: “No one shall be subjected to arbitrary interference with his privacy, family, home or correspondence, nor to attacks upon his honour and reputation. Everyone has the right to the protection of the law against such interference or attack”.

At the end of the statement, Skyline called on the United States of America and Western countries to open an investigation against all potential Saudi officials involved in penetrating the international mobile network and to disclose information illegally collected through it..