2019 Witnessed Widespread Blockage Of The Internet Around The World 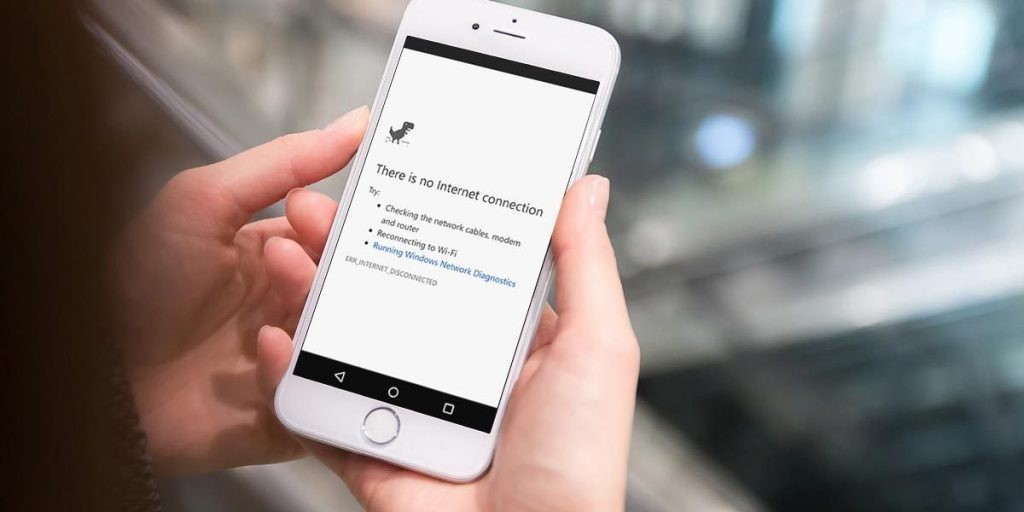 Madrid: Skyline International says that the number of governments that have blocked the Internet increased in 2019.

The organization says in a statement that the policy of blocking the Internet is based on various political motives, such as influencing popular protests and suppressing dissidents.

In the list of Internet-suppressed countries prepared by Skyline International, the latest country is India, which witnessed anti-nationality demonstrations in several of its states.

India’s recent citizenship amendment, which allows for the naturalization of children of illegal immigrants as long as they are not Muslims, has sparked protests in various regions.

Iran is one of the most prominent countries that has blocked the Internet completely in large sections of its territory. Iranians were nearly isolated from the whole world after the blockage of internet in 90% of the country.

The government blocked the internet to undermine people’s ability to express their opinions and to participate in the widespread protests, as well as to prevent the sharing of video recordings of the brutal suppression of demonstrators.

The prominent countries that have blocked the Internet this year:

After widespread demonstrations and demands to topple the regime of Butaflika erupted in Algeria, authorities resorted to Internet blockage to suppress the mass demonstrations.

India – May and December

India declared direct control of Kashmir, abolishing the state’s self-governance. The authorities immediately cut off the Internet in huge parts of the territory up to the month of December in order to prevent the publication of any news about the protests.

The Indian authorities also resorted to cutting off the Internet in large areas of the country in December following the demonstrations that erupted in protest against the citizenship amendment for children of illegal immigrants, which excludes Muslims in a clear act of discrimination.

The Ethiopian government blocked the Internet in the country for fear of a purported leak of high school exams to social media.

The Sudanese authorities cut off the internet in the country after the massive revolution that toppled the regime of President Omar al-Bashir.

Internet blockage was used while launching a large massacre against peaceful demonstrators – known as the General Command massacre – on June 3, 2019. The massacre continued under media blackout for more than two weeks, until the Internet began to reappear in parts of the country.

The Iraqi authorities cut off the Internet in the country after massive demonstrations against the government and the politicians.

The Iraqi authorities have suppressed the Internet to try to control the demonstrations and to conceal the killing of demonstrators.

The Iranian authorities almost completely cut off the internet, affecting 90% of the country, in an attempt to isolate Iran from the world and to prevent news leaks of popular protests in response to the increase in fuel prices.

Numerous reports said that at least 300 protesters were killed during these demonstrations, and the videos that are being uploaded reveal what happened in November during a random shooting targeting peaceful protesters.

Skyline International says that other governments have resorted to similar Internet-cutting processes, including blocking social media platforms and websites that are opposed to government policies, as occurred in both Egypt and the Palestinian territories.

Skyline International confırms that cutting off the Internet is a violation of human rights. In June 2016, the United Nations Human Rights Council issued a resolution that declares internet access a human right and blocking it a violation of this right.

The organization points out that many users in the countries that witnessed the disconnection of the Internet tried to overcome it through a variety of services and techniques, in the effort to affirm that freedom of opinion is always stronger and able to surmount the blockage.