Saudi, Emirati And Egyptian Facebook Accounts Which Were Closed Down Are Only The Ice Cap 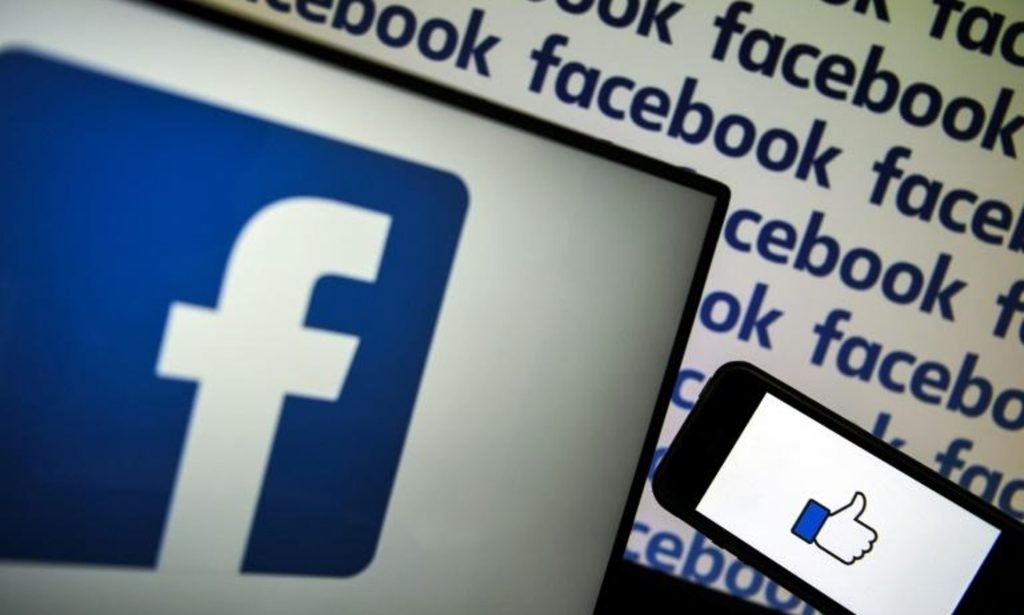 MADRID – Facebook’s decision to dismantle two funded networks that broadcast false news and political propaganda on Facebook and Instagram was not a surprise, or new for that matter.

Hundreds of accounts and pages in two networks were closed, which Facebook was able to link to the Saudi government, and another to marketing companies within the UAE and Egypt (which Facebook could not directly connect to the governments of those countries).

Truth is that the shutdown of these networks is not surprising. What’s surprising is that Facebook has taken so long to implement these measures, when unchartered incitement and spread of hate speech were clear.

These activities, led by those accounts and fake pages called “electronic armies” or “electronic flies”, have been warned by Skyline International continuously during the past year, and a series of reports in this regard have been prepared and published.

In the investigation report, Facebook says it has closed more than 800 accounts, a page and a group in both Facebook and Instagram, which contained about 15 million followers linked to the Saudi government and Egyptian-Emirati companies.

“The accounts that have been closed have spent more than $275,000 on the funded ads and accounts. Funding of this level can’t be stood by political institutions and organisations, but by governments, states and security agencies,” says Muath Hamed, Skyline International official.

The campaigns of incitement and hate speech carried out by these pages and groups led to a lot of malice among the members of the same society.

The problem of foreign intervention in the affairs of other countries emerged in 2016, which was known as the Russian intervention in the American elections, which is still ongoing. Facebook discovered the existence of thousands of fake accounts managed by Russia working in the space of social media within the United States to influence the Election results, supporting a certain candidate at the expense of another.

Skyline International’s monitoring shows that a number of countries in the Gulf region and the Middle East use accounts and pages to broadcast political propaganda and disseminate hate speech, mainly Saudi Arabia, the UAE, Iran, Egypt and Qatar, as well as a number of extreme right-wing groups in Lebanon and Turkey, Hate speech is used against foreigne nationals in these countries.

In Lebanon, for example, one account of a Lebanese “activist” demanded that “Palestinians are burnt the way Hitler [in the Holocaust] did” as well as, “expelling them, killing them and reminding them of the massacres that took place during the Lebanese civil war of 1976”.

Incitement was not limited to community figures but was joined by a number of popular channels such as MTV and LBC, where presenters began to give communistic statements about the causes of Palestinian demonstrations in refugee camps, rejecting the labour law that prevents them from working alongside the Syrians as the reason.

You should continue to check accounts and pages that broadcast hate speech, and Facebook should do more to fight it and deplatform anyone that spews targeted hateful messages.

Part of the responsibility falls on the public, which can report the pages and accounts that broadcast that speech, by reporting it “as hate speech”.

If Facebook has uncovered the ice cap, Twitter is totally absent from tackling such topics. The site, which is so popular in both the Persian Gulf and Turkey, has become a dangerous platform for extremists to hate on the public.

“Facebook’s use in broadcasting hate speech and false information is mainly targeted at specific countries and regions. Twitter is, in our view, more dangerous because it broadcasts said hate speech to the local public and prompts it to take extreme positions against certain issues.” Muath Hamed says.

“The Gulf crisis can be seen as the actual spread of the inflammatory speech on Twitter, which began with thousands of tweets with fake accounts and other documents that broadcast hate speech against Qatar,” Hamed says.

This internal inflammatory discourse leads to the charging of public opinion against one of the most sensitive issues for the people. For example, the video of “Zajal” was recently used by a Palestinian singer who swore at Saudi Arabia to carry out a major incitement through Saudi accounts against Palestine and Palestinians.

Another incident worth mentioning is that leaders of the Turkish nationalist parties have launched campaigns to distort Syrian refugees and foreign presence in Turkey, which has effectively translated into attacks on the land and the homes of foreign nationals, refugees as well as residents of different nationalities.

Although the Turkish authorities have launched a campaign of arrests against the instigators, the continuation of the incitement process raises more questions about the most effective ways of countering the dangerous speech of hatred.

Creating and implementing laws that prohibit hate speech are some of the most important steps on which to build upon. These laws exist in the Convention on the Elimination of All Forms of Discrimination, adopted at the 83rd session of the United Nations (21-30 August 2013).

This session focused on understanding the causes and consequences of the discourse of racial hatred, as well as how all forms of discrimination can be eliminated through the Convention to combat it.

Hate speech is rooted in many of the worst atrocities to ever be done. This type of propaganda when supported by organisations and governments would lead to the destruction of societies and fuel the flames of strife and wars that victimize innocent people, in order to achieve political or economic gains or achieve wider domains of influence.