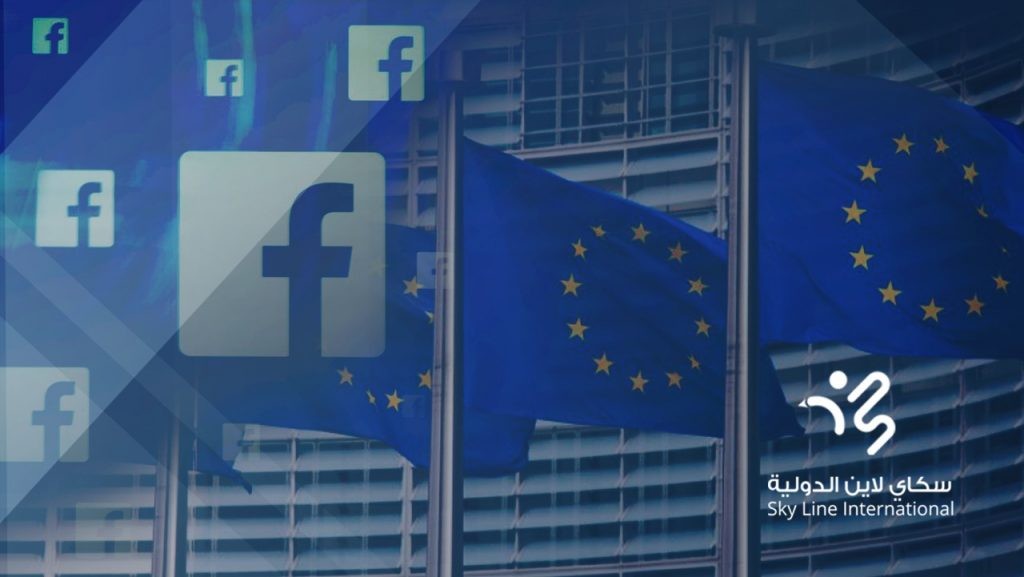 Skyline International has demanded a joint European investigation against Facebook after the publication of a press investigation indicating the company’s targeting of politicians around the world to press against data privacy legislation.

The spokesperson of Stockholm-based organisation, Klaudia Ondrejova, expressed that the British newspaper “The Guardian” investigative report was “extremely dangerous” and that “it should stop and open a broad and comprehensive investigation against its names, especially the former Irish prime minister Inda Kenny, who is a loyal friend of Facebook”.

The documents, seen both by the Observer and Computer Weekly, have uncovered a “secretive global lobbying operation” that targets hundreds of legislators and regulators attempting to acquire influence from countries such as the UK, US, Canada, India, Vietnam, Argentina, Brazil, Malaysia and all 28 states of the European Union.

These documents include details of lobbying of politicians across Europe by Facebook. It shows claims by Irish prime minister who said that “his country could exercise significant influence as president of the EU, promoting Facebook’s interests” even though technically it was supposed to remain neutral. It further shows how Facebook used “Lean In”, a feminist memoir by chief operating officer Sheryl Sandberg, in order to bond with female European commissioners once viewed as hostile. The documents also exposed Facebook’s threats to “withhold investments from countries unless they supported Facebook-friendly laws”.

The Californian app developer Six4Three’s court case against Facebook revealed that Sandberg considered European data protection legislation a “critical” threat to the company. She further described the “uphill battle” Facebook faced in Europe regarding “data and privacy front” and its “critical efforts to head off overly prescriptive new laws”, as shown in a memo written after Davos economic summit in 2013.

Shockingly, it also reveals details of the company’s great relationship with the Irish prime minister at the time, Enda Kenny, who is described as a “friend of Facebook”. The Irish Data Protection Commissioner acts in all 28 member states and therefore Ireland plays a pivotal role in regulating technology companies in Europe. The memo also emphasized data protection advocates’ complaints about company’s “cosy relationship” with the Irish government. It shows how Sandberg’s feminist memoir was used as a lobbying tool by Facebook and as a “means of winning support from female legislators for Facebook’s wider agenda”.

Viviane Reding, European commissioner for justice, fundamental rights and citizenship, has been also scrutinised for not being a “fan” of American companies and as “the architect of the European Data Directive” making it difficult to cooperate and meet Facebook’s demands.

Klaudia Ondrejova illustrated that Facebook’s attempts to influence politicians around the world to achieve their interests in not keeping the privacy of “data” falls within the framework of the crimes that must be held accountable for all involved.

Ondrejova also called on the countries of the European Union and legislators in the European Parliament to take influential steps to prevent Facebook’s interference and dirty money in laws protecting users. “These Facebook attempts come after leaking data from a huge number of users last year, which is a big scandal for the company, and what is happening now is an attempt to cover up any future scandals that Facebook may be involved in,” she said.

Skyline International has asked all organisations which protect user data, to stand against Facebook’s persistent attempts to break its protection rules and to prosecute Facebook collectively or individually in each country, force it to back down and prosecute those involved.