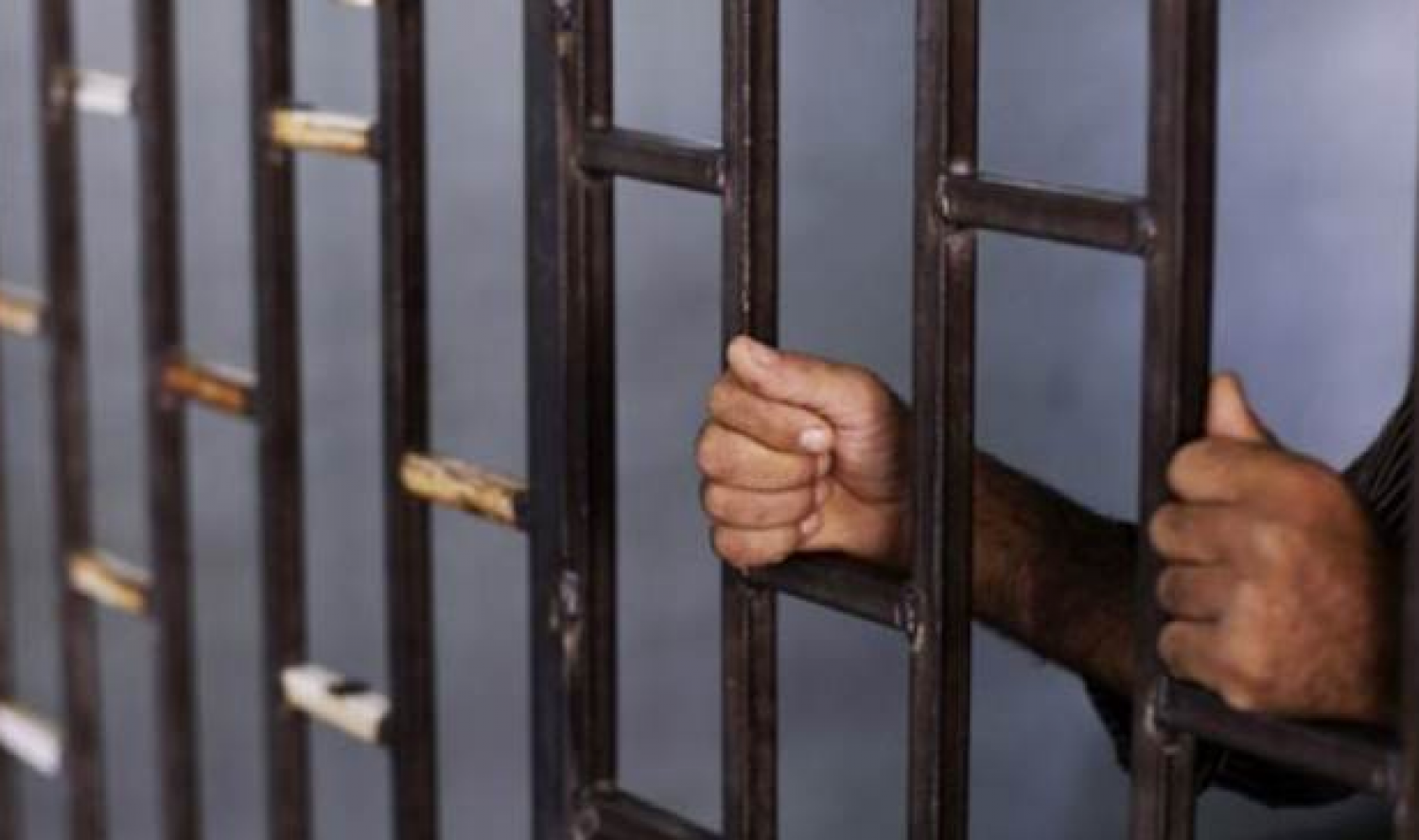 STOCKHOLM - Skyline International condemns statements by a Saudi actress suggesting that prisoners be used as "trial mice" for new medicines and that they are “better than monkeys". The organization considers its statement a violation of the most basic human principles of dignity.

The Stockholm-based international organization states that the position of Saudi actress Maram Abdel Aziz is a hate speech of a great deal of abhorrent racism and humiliation and could contribute to covering horrific violations against prisoners.

Abdel Aziz wrote in her Twitter account yesterday: "If it is up to me, I would use those who arrested for security cases as a testing ground rather than imprison them. Instead of paying money to feed and rehabilitate them, it is better to try the new medicines on these prisoners as a punishment as well as benefiting the country, since mice and monkeys had never harmed us.

Skyline International indicates that these statements are not the first in Saudi Arabia against prisoners, especially prisoners of conscious and opposition. Moreover, there was extensive incitement and hate speech without taking any legal measures against those involved.

The organization warns against the danger of hate speech on the deteriorating human rights conditions in Saudi Arabia and the possible consequences such as the spread of racism, especially in the light of social media that is easily used in incitement and discrimination.

Skyline International considers that the statements of the Saudi actress are not less dangerous than what Doctor John Paul Mira, head of the intensive care unit at Cochin Hospital in Paris, and went to in calling for Africa to be considered a field of experiments to discover vaccines against the Coronavirus.

The International Human Rights Organization warns that hate speech represents a real threat to the democratic system, public freedoms and human rights. It also violates international conventions denouncing that language in media discourse, including the International Convention on the Elimination of All Forms of Racial Discrimination of 1969.