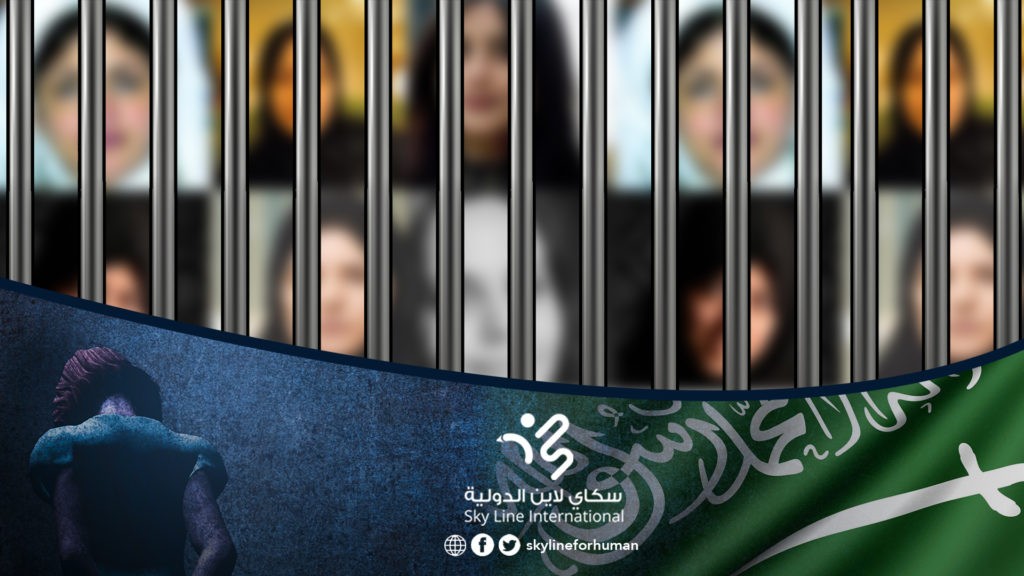 Skyline International welcomes the expected arrival later today in Canada of Rahaf Mohammed al-Qanun and the decision of the Canadian Government to provide international protection and a long-term solution for her there as a resettled refugee.

The 18-year-old Saudi woman who fled her family saying she feared for her life has been granted asylum in Canada, Canadian Prime Minister Justin Trudeau said on Friday, as Thai officials confirmed the teen was en route to Toronto.
Trudeau said United Nations High Commissioner for Refugees (UNHCR) had asked Canada to take in Rahaf Mohammed al-Qunun, who grabbed international attention this week after she barricaded herself in a Bangkok airport hotel room to resist being sent home to her family, which denies any abuse.

“Canada is a country that understands how important it is to stand up for human rights, to stand up for women’s rights around the world, and I can confirm that we have accepted the UN’s request,” he told reporters.
The decision is likely to exacerbate Canada’s already-poor relations with Saudi Arabia, which last year barred the Canadian ambassador to Riyadh after Ottawa criticized Saudi authorities for detaining women’s’ activists.
al-Qanun arrived in Bangkok on Saturday and was initially denied entry, but she soon started posting messages on Twitter from the transit area of Bangkok’s Suvarnabhumi airport saying she had “escaped Kuwait” and her life would be in danger if forced to return to Saudi Arabia.

Following a 48-hour stand-off at Bangkok airport, some of it barricaded in a transit lounge hotel room, she was allowed to enter Thailand and was then processed as a refugee by the UNHCR.
The UNHCR welcomed Canada’s decision and also acknowledged Thailand had given al-Qanun temporary refuge.

The Stockholm-based foundation said this was good news and ended the suffering and anxiety that persisted for a number of days over the fate of the girl who fled her father because of family abuse, she said.
Skyline International also welcomed the position of Canadian Prime Minister Justin, who confirmed asylum after approval of the UN request.

Skyline International has stressed that the Kenyan incident, and its use of Canada as an intervention by the United Nations, should highlight the extent of violations by the Saudi authorities towards their citizens’ freedom of opinion and expression.
“What happened during the past few days should push countries to put more pressure on Saudi Arabia to comply with international agreements, especially the International Covenant on Human Rights,” skyline said.