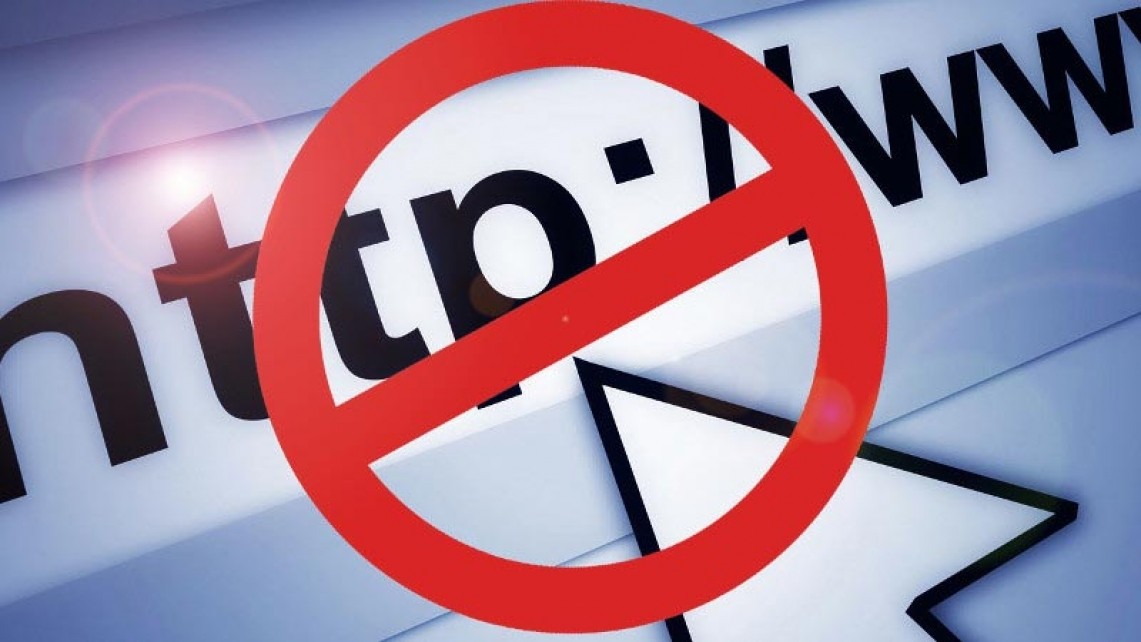 The Stockholm-based international organization considers that the restrictions imposed on the Internet show the repressive (nature of the) regime —  that does not accept different opinions — and it is a flagrant violation of freedoms and the right to access information.

Maghreb Emergent started operating in 2010 as a leading website specialized in economic news, before its team launched the first local Internet radio broadcast in Algeria, awaiting to obtain a license.

The website has been critical of the authorities since the era of former President Abdelaziz Bouteflika. The website and radio are well-known for expressing the demands of the popular movement, and for hosting activists and members of the opposition to the government, whom the pro-government media refused to host.

The organization has warned against the Algerian authorities' muzzling of dissent and restrictions on the independent media, and which are contrary to the Algerian's President Abdelaziz Tebboune commitments to protect the freedom of expression and all freedoms in the country.

In line with this issue, Skyline International warned of the danger posed by the Algerian authorities in exploiting the emergency crisis during the Coronavirus outbreak, in order to settle political issues, as they did in the past with the Hirak movement, other activists, journalists, and independent media.

Recently, an Algerian court sentenced the journalist Soufiane Marrakchi to eight months in prison for "importing broadcasting equipment without a license”, and broadcasting images of the popular movement during demonstrations in the country.

Accordingly, Skyline requested the Algerian authorities to back down on their hideous campaign against journalists and independent media and to respect their international obligations regarding the press and public freedoms.

Skyline also stressed that Internet service providers in Algeria must observe the "United Nations Guidelines on Business and Human Rights", which are the most accepted set of human rights principles for business, and reconsider their blind cooperation with the authorities.