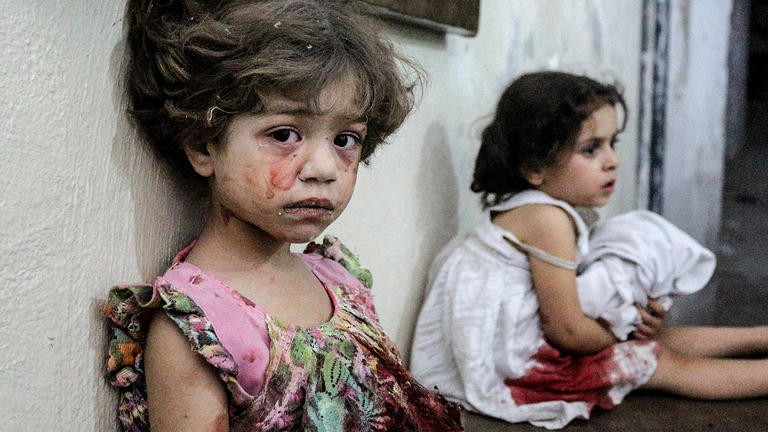 STOCKHOLM - The International Skyline foundation strongly condemns the incitement of a media spokesman for the Syrian Democratic Forces (SDF- Qasd) to kill two million Syrians in Idlib region, and considers it incitement to discrimination, hostility and violence prohibited by international law.

Skyline states that Ibrahim Ibrahim, the media coordinator of the Syrian Democratic Council (SDC), which controls the northeast of  Syria, must be held accountable  following  his statement that 50% of the Idlib population " are terrorists who deserve to be killed."

Skyline indicates that "Ibrahim" had previously issued several statements that include incitement and hate speech, such as accusing Syrian human rights organizations of terrorism, noting that his statements express dangerous political orientations of the "SDF" forces.

In this regard, Skyline points out that Article 2 of the International Covenant on Civil and Political Rights states that "any advocacy of national, racial or religious hatred that constitutes incitement to discrimination, hostility or violence is prohibited by law."