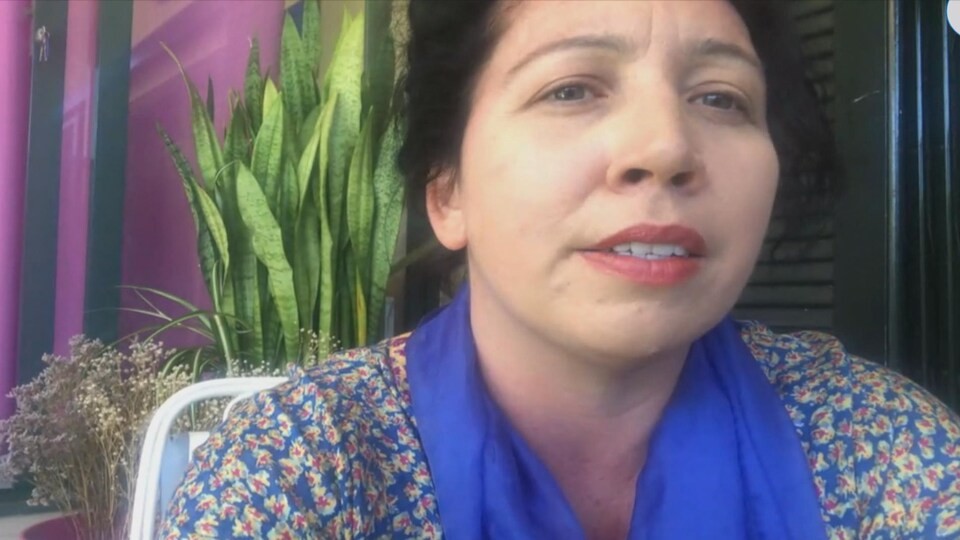 STOCKHOLM - Skyline International today condemns the Twitter administration's policies to block accounts of activists opposed to the United Arab Emirates, the last of which is for an official working in an international organization.

In a statement, the Stockholm-based Skyline states that the Twitter administration's behavior once again raises concerns over the impact of the global company's regional office in Dubai in limiting freedom of opinion and expression on social media.

The International Foundation adds that Twitter blocked last Friday the personal account of the activist "Radha Stirling," who heads an international organization defending the detainees in Dubai, UAE. It also shut down the account of this organization called "Detained in Dubai", without providing a single explanation.

Stirling told "Skyline" that Twitter suspended the other seven accounts related to her, noting that she had only received an email from the company informing her of the decision to close the account. Twitter did not provide her with any detailed explanation for this action.

Stirling added that the only argument mentioned in this email is that some accounts were used as spam. However, She denied these accusations and tried to contact Twitter to clarify this problem to recover her account but to no avail. It is noted that Stirling had been previously exposed to incitement from the official Emirati media accusing her of adopting an anti-UAE agenda and criticizing the continued talk about the secret world of detainees in Dubai jails in particular and the UAE in general.

Accordingly, "Skyline" calls Twitter for reactivating Stirling's accounts since these accounts play an essential role in her work as a crisis manager, consultant, and human rights activist. Skyline also says that "blocking these accounts obstacles Stirling's work, stressing that there is no reason to disable her accounts". This action contradicts Article 19 From the International Declaration of Human Rights and the First Amendment of the US Constitution, which protects the right to freedom of opinion and expression.

"Skyline" confirms that Twitter should check the transparency of its regional office in Dubai, and the nature of the relations links the office with Abu Dhabi. It should stop restricting the accounts of activists opposed to the UAE.

Finally, Skyline points out that Twitter should investigate the issue that its regional headquarters in Dubai subjected to policies imposed by the UAE and its allies in the Middle East, which seriously threatens users' safety and security. On August 19, 2015, the Twitter office in Dubai was opened as a regional office to operate in the Middle East and North Africa. It was repeatedly charged with interfering with countries' policies, monitoring opponents, and causing their arrest.