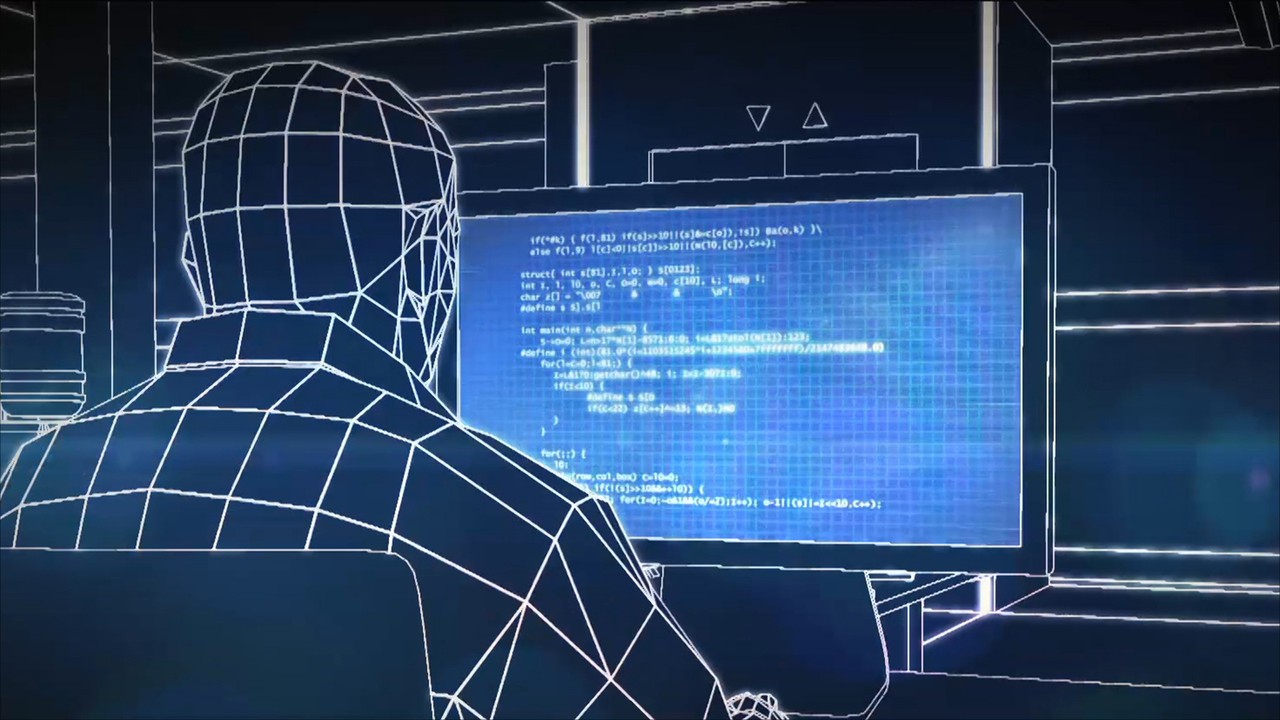 Skyline International is deeply concerned about the illegal espionage practices in Kuwait and calls the authorities for a comprehensive and impartial investigation. The results should be revealed to the public and those who involved should be held accountable.

The Stockholm-based international foundation states that it has viewed leaked recordings indicating that a leading member of the Kuwaiti Security apparatus involved in the espionage practices. He unlawfully violated privacy of anti-government twitter accounts and accessed their messages without permission from the Public Prosecution or the courts.

Skyline seriously considers the possibility of Kuwait's Security state leading members as well as influential figures being engaged in the espionage operations, through hacking devices, technologies and programs, and foreign elements.

"Skyline" stresses that exploiting an official institution for espionage is a crime, which violates the right to freedom of opinion and expression by international charters and agreements.

These actions also violate Article 39 of the Kuwaiti Constitution, which states that "Freedom of communication by post, telegraph and telephone and the secrecy thereof shall be guaranteed; accordingly, censorship of communications and disclosure of their contents shall not be permitted except in the circumstances and manner specified by law”.

While the espionage practices that were revealed date back to 2018, Skyline cautions against the continuing method of these illegal operations. These are not only limited to some Twitter accounts, but also include all means of communication, including phone calls and correspondence via email, WhatsApp, and others. Such practices include larger numbers political opponents and public opinion activists.

Accordingly, Skyline welcomes the decision of the Kuwaiti Minister of Interior, Anas Al-Saleh, to open an investigation into the espionage practices, which its results will be received in 2 days. It also stresses the need to form a parliamentary investigation committee and hold accountable all those involved, including officials who were familiar with such actions.

The international human rights foundation "Skyline" also asserts the need to announce the investigation results to the public and take deterrent measures to prevent such incidents from being repeated, as they violate human rights guidelines.

Skyline International stresses that the Kuwaiti authorities should be responsible for comprehensively halting spying on political figures, activists, and citizens. The authorities should also establish mechanisms that prohibit any similar activities by tracking violations of personal information and the privacy of individuals.