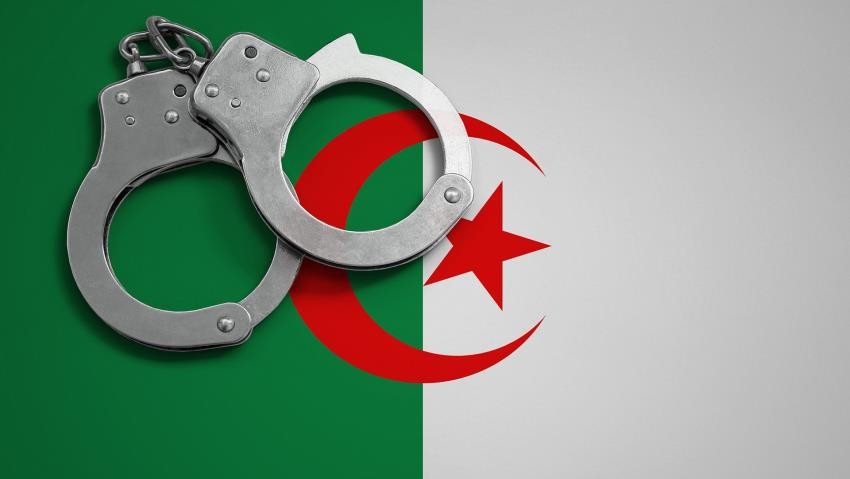 In a press release, Skyline said that it is gravely concerned over the executive decree specified to regulate electronic media, which was published on December 8 in the Official online Gazette.

The Algerian authorities argued that it had issued the above-mentioned law to combat "the misuse of this type of modern media" that disseminate "rumors, false news, and fake videos," said communications Minister Ammar Belhimer.

Skyline considers that this law threatens news websites' freedom and even their existence as it includes obligations aimed at strengthening political power' control over freedom of expression on the Internet.

Skyline believes that the law amounts to a ban on independent electronic press and contradicts the Algerian constitution provisions that prohibit any prior censorship on the media. It also violates international charters and agreements on freedom of expression.

Skyline also warns of the danger of the law as it obliges web-based Algerian media outlets to be based within the country with the Dz domain name. Given that most websites are currently hosted abroad, mainly for technical reasons related to their accessibility, and transferring them to Algeria may violate some principles such as Confidentiality of sources.

Skyline further warns that this obligation may lead the government to intervene in website content by controlling everything critical of the authorities.

Also, every news website manager is required to notify the authorities of any "illegal content" published on his platform under the executive decree. This may lead journalists to become collaborators with the police.

Skyline indicates that no less than ten news websites have been blocked and controlled by the authorities during the past months. This comes at time the Algerian government increases censorship over the entire Algerian internet network, which includes 22 million users and the same number of social media users.

Skyline highlights that the Algerian authorities do not only attempt to control the media through legal pressure and economic restrictions, but they also sue Internet users for their critical posts on social media.

Accordingly, Skyline affirms that international charters and conventions guarantee the right to freedom of expression and the press, including Article 19 of the Universal Declaration of Human Rights. This Article states that "Everyone shall have the right to freedom of expression." This right shall include the freedom to seek, receive, and impart information and ideas of all kinds, regardless of frontiers, either orally, in writing or print, in the form of art, or through any other media of his choice regardless of the borders."

The International Foundation "Skyline" warns against the Algerian authorities' attempt to silence voices and restrict independent media, in contradiction to commitments made by Algerian President Abdelaziz Tebboune regarding the protection of freedom of expression and freedoms in the country.

Skyline calls on the Algerian authorities to stop harassing the online media that do not agree with them and allow Algerians to access blocked news websites without restrictions.

Finally, Skyline reiterates that Algeria's Internet service providers must observe the United Nations Guiding Principles on Business and Human Rights, the most acceptable set of human rights principles for businesses.