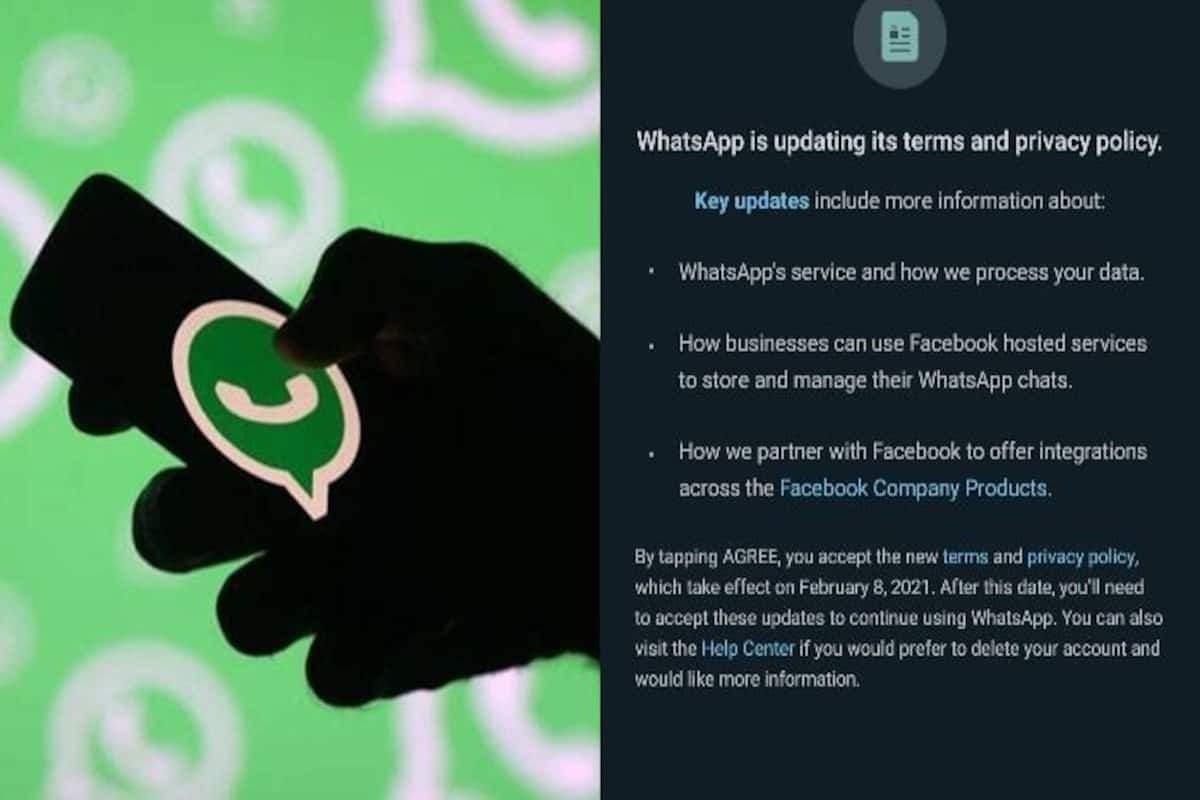 Monday, January 11, 2021. Miami, Florida. The Skyline Foundation is deeply concerned about WhatsApp’s decision to force its user to agree to new changes regarding sharing information if they want to keep using its services. Facebook’s company has sent a pop-up message warning to its user about the need to accept several updates to continue using this application.

Facebook announced these changes would take place on February 8. After this date, users will need to accept these changes to be able to use WhatsApp. The company’s latest alert suggests users visit its online help center if they wish to close their account.

According to Facebook, these changes will only affect users outside the UK and the European Union. However, it is not entirely clear how this update could affect European or UK users. Still, a spokesperson for the company said on Thursday that: “For the avoidance of any doubt, it is still the case that WhatsApp does not share European region WhatsApp user data with Facebook for the purpose of Facebook using this data to improve its products or advertisements.” Later on, in another message, the company assured that there would be no changes in the “European region” - which covers the EU, EEA, and post-Brexit UK.

Actually, it is a fact that WhatsApp has been sharing information with Facebook for several years, precisely since 2016. In that year, WhatsApp launched a significant update that allowed Facebook to harvest user information and metadata.

At that time, the company gave 30 days to its billions of users to review their settings, giving account members the option to disable some sharing options. After these 30 days, if you did not set up your account, your data is shared and used by the company. This option is not available anymore, but you can check its status through the “Request account info” function in Settings.

This means that WhatsApp has been sharing information such as your phone number, logs, how often you use WhatsApp, how do you interact with other users. What is your operating system, browser records, language, time zone, mobile network, battery health. It also can share more information such as cookies, payment information, or transaction details, but this depends on the level of permission you have set in your account.

Perhaps, in the past, one of the issues was that users thought they could allow Facebook to share only certain information, giving users a sense of control. Still, as we can see, there were already sharing lots of data without users having a real understanding of the kind and amount of data that was collected.

Facebook’s lack of transparency is apparent, and it has become increasingly difficult, and sometimes even impossible, to control and administer your data. Companies like Facebook have a business model based on the data they collect from their users. They profit from all the information they gather from our phones, watches, tablets, or personal computers.

The Skyline Foundation believes people should have the right to control their data, but the laws surrounding Internet privacy are insufficient to prevent this kind of abuse. According to a report published by Reuters: “There is no single law regulating online privacy. Instead, a patchwork of federal and state laws apply.”

The lack of clear legislation regulating these practices makes it even harder to limit the amount of data Internet companies can obtain from our devices. Therefore, it is up to the user to decide whether to accept or not these conditions, when most of its members used this application for years. Some members such as Elon Mosk, founder of Tesla, is recommending its user to change from this platform, and seek other option where privacy can be control and administer, and perhaps it is the right thing to do. However, Facebook decision does not affect users in the EU and the UK for a straightforward reason. Laws in the EU are more precise and strict regarding user’s privacy on the Internet.

Article 8, of the EU Charter of Fundamental Rights declares: “1. Everyone has the right to the protection of personal data concerning him or her. 2. Such data must be processed fairly for specified purposes and on the basis of the consent of the person concerned or some other legitimate basis laid down by law. Everyone has the right of access to data which has been collected concerning him or her, and the right to have it rectified. 3. Compliance with these rules shall be subject to control by an independent authority.”

The Skyline Foundation would like to warn WhatsApp members of the consequences and breaches of privacy that will occur on this platform in the coming weeks, especially among those living outside the EU and UK.