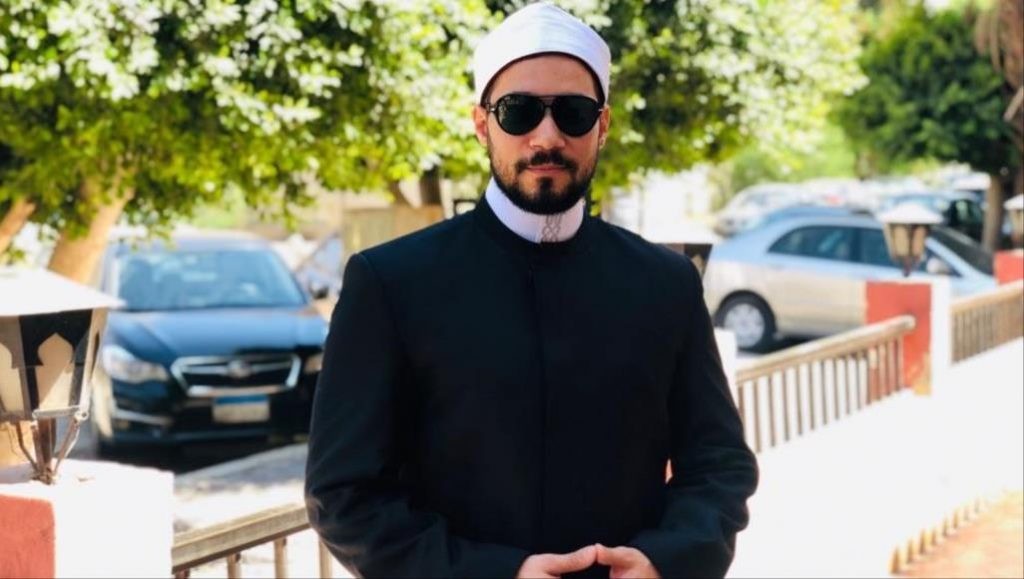 MADRID — Skyline International condemns the official decision to suspend a Muslim cleric from his mission in Egyptian mosques.

The suspension is a violation of the cleric’s freedom to express his opinions via publications on social media.

According to Skyline International, the Ministry of Religious Endowments in Egypt informed Sheikh Abdullah Rushdy, 36, that he was was no longer permitted to approach the podium due to his “broadcasting controversial opinions, and that his posts on social media are not appropriate to the ethics of a preacher or of a national figure, according to rules of correct conduct.”

Religious Endowments Minister Mohamed Mokhtar Gomaa said in a statement that Rushdy will be barred from taking the podium, giving religious classes, and leading prayers, pending an investigation into his “controversial opinions, which are not accepted by the ministry and cannot be tolerated given the current conditions.”

As an imam and a preacher at the Ali ibn Abi Talib Mosque in the Egyptian capital, Cairo, Rushdy has had a prominent religious role in the country.

However, on several previous occasions he has been similarly barred from speaking publicly because of controversy over his opinions on social media and on television. In 2017, the cleric was suspended after he labeled non-Muslims as infidels. He returned to his post per a court order in 2019.

The recent suspension came after the cleric made a post on Facebook believed to be aimed at renowned Egyptian cardiologist Yacoub, who is a Coptic Christian. The Egyptian newspaper Al-Dustour published a story that included opinions that Rushdy had published on his personal page on social media.

Viewed by the newspaper as a reference to the charitable work done by Yacoub, Rushdy’s statement that “earthly work, if not based on a belief in God and his Prophet, only has value in this world. It deserves gratitude from us as human beings, but such work holds no weight on Judgment Day” was quoted.

The biased view of Rushdy’s statement was published amid a wave of praise for Yacoub’s donations to a hospital currently being built in Egypt, and as such brought swift condemnation from social media users.

A complaint was filed with the prosecutor-general by lawyer Samir Sabry, who accused Rushdy of inciting sectarian strife. The Al-Azhar cleric later defended his comments, claiming that he was not referring to Yacoub, either directly or indirectly.

Egypt and freedom of expression

Skyline International stresses that free expression of opinions is a right guaranteed by Article 65 of the Egyptian constitution as well as by international covenants and laws signed by Egypt, including the Universal Declaration of Human Rights, the International Covenant on Civil and Political Rights, and Article 24 of the Arab Charter on Human Rights.

The human rights organization expresses its strong opposition to the decision of the Egyptian Ministry of Endowments, citing it as an attack on the freedom of personal expression. It calls on the Ministry to reverse the decision, as Rushdy’s media posts are the natural expression of opinion and do not insult people or incite any party.

It also condemns Al-Dustour’s manner of dealing with Rushdy’s posts on social media, viewing it as incitement against him, in violation of the law and of his right to expression.

The newspaper should be professional in dealing with news and in obtaining publications from social media, and should not use the profession of journalism as a means of incitement or of defamation.