Malaysia: the reintroduction of the "fake news" law is an infringement on freedom of expression and a mean to silence voices 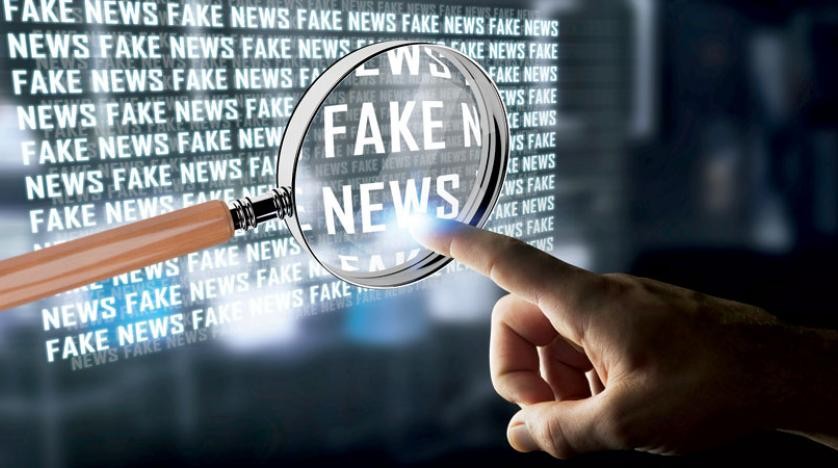 In a press release issued today, Sunday, Skyline International called on the Malaysian authorities to revoke the "fake news" law as its articles compromise individuals' privacy and restricts public freedoms. The law prevents citizens expressing their views on the government's handling of the Covid-19 crisis and threatens thousands of social media users with arrest on the pretext of committing criminal offenses.

The international foundation "Skyline" pointed out that the "fake news" law had been repealed in mid-August 2018 due to its strict restrictions and the widespread criticism it received, which led the government to abolish it. The government’s decision was widely welcomed by human rights organizations and the media as it enhances individuals’ right to freedom of expression.

On March 12, 2020, the Malaysian authorities reintroduced the anti-fake news law, which aims at combating rumors about the Coronavirus pandemic or the proclamation of emergency in the country. The law includes threats of heavy fines and long prison terms.

The Emergency (Essential Powers) (No. 2) Ordinance 2021 was issued on March 11, 2021 under the January 12 Proclamation of Emergency, and came into effect on March 12 without any public consultation. It is doubtful why the Malaysian authorities, roundly criticized around the world for a now repealed ‘fake news’ law in 2018, would resurrect it''

Accordingly, Skyline International fears implementing this updated law due to its vague texts and its unjustified penalties for anyone who publishes, creates and spreads news related to the Corona pandemic or the state of emergency in the country. The law sets a jail term of up to three years in prison for the creation, publication, distribution, or spreading of “fake news” that is “likely to cause fear or alarm in the public.” Skyline considered this action as a serious and unacceptable infringement on freedom of opinion and expression, especially since the provisions of the law were vague.

Skyline International added that the "fake news" law requires individuals, companies, and social media platforms to give police search access to “computerized data” stored in a computer or otherwise. It also holds the heads of those companies and other executives criminally responsible for the actions of the company in the event that an individual or worker violates the requirements of the provisions of the newly applied law. It also allows criminal punishment without requiring that the person or company spreading the “false” information knew that it is false, thus risking those who share information believing it is true or those who make critical comments based on a misunderstanding or misinformation. Skyline International stresses that this law seriously violates the basic legal principles of the punishment and permits the authorities broad powers to impose criminal punishment.

Skyline stressed that the "fake news" law violates a set of international legal rules that guarantee individuals' freedom of opinion and expression and the dissemination of information without restriction or prosecution, notably the Universal Declaration of Human Rights and the International Covenant on Civil Rights and Politics. Article 19 of both covenants states, “Everyone shall have the right to freedom of expression; this right shall include freedom to seek, receive and impart information and ideas of all kinds, regardless of frontiers, either orally, in writing or in print, in the form of art, or through any other media of his choice.”

At the end of its statement, Skyline International called on the Malaysian authorities to stop implementing the "fake news" law, provide an appropriate climate for its citizens to exercise their right to freedom of opinion and expression, including the spreading of information and news. It also called the authorities for respecting the privacy of social media users and reviewing their procedures for imposing a state of emergency.