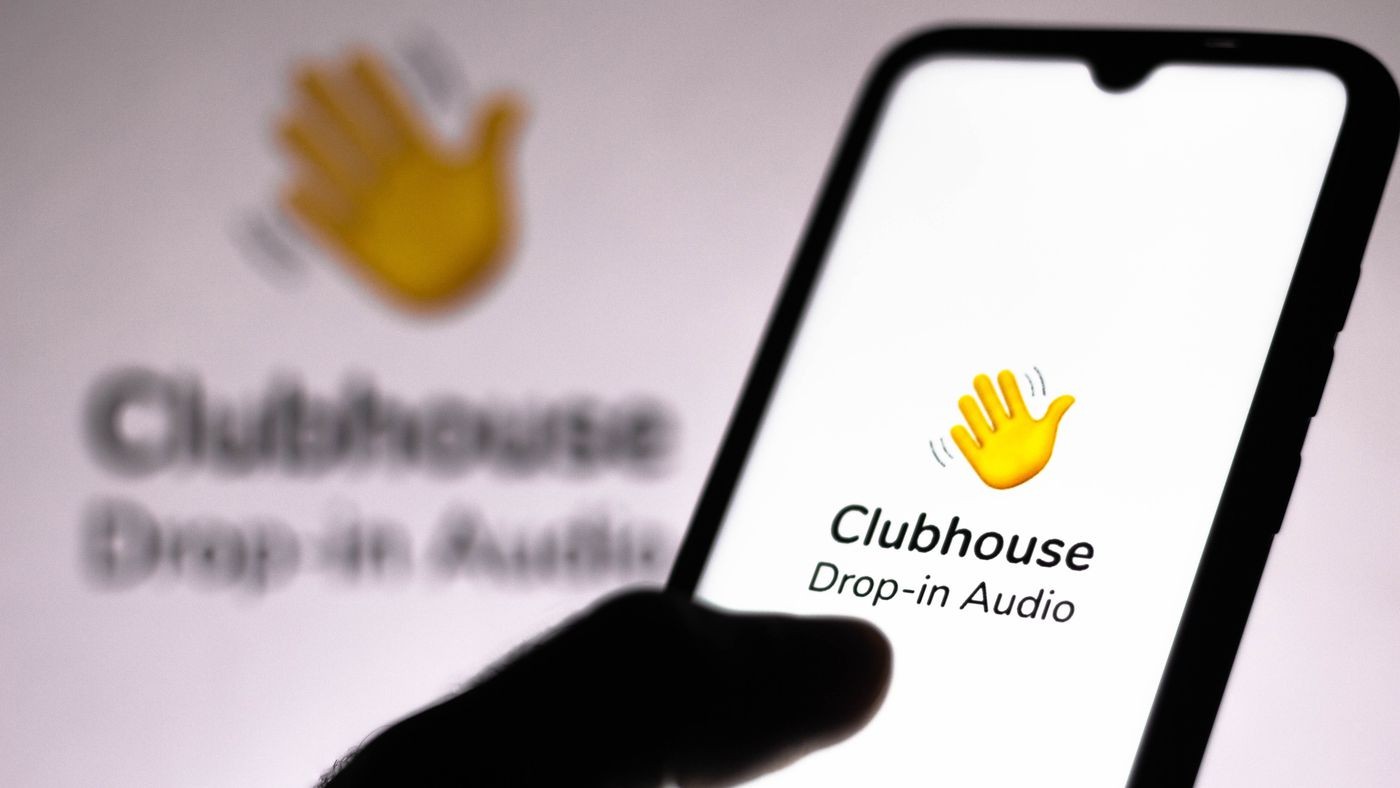 Madrid – Skyline International Foundation for Human Rights is seriously following the Omani authorities' decision to block the "Clubhouse" audio app, confirming that it has doubts that the undeclared intention of this decision is to restrict freedom of opinion, expression and the free use of applications.

The human rights foundation stated in a statement issued today, Monday that the Omani authorities issued a decision on March 14 stating that the "Clubhouse" app was banned, but no official explanation has been made. According to news websites, the Omani Telecommunications Regulatory Authority cited lack of permit as the reason for its action.

As reported by news websites, the Omani Telecommunications Regulatory Authority said "Similar communication applications must obtain a permit from the authority, stressing that the decision to ban the Clubhouse app is due to the fact that it is not licensed locally."

Skyline added that Oman_blocks_Clubhouse hashtag is trending at this time on social media in the Sultanate of Oman, as hundreds of individuals have voiced their anger over the Omani authorities' decision to prohibit the application. They consider this ban restricting them using applications as a space to express their opinions freely without government censorship.

In this regard, the Omani tweeter reacted differently to the decision to ban “Club House” in the Sultanate. A tweeter commented on the decision on the ban saying "this is a further erosion of controlling and preventing everyone without reason, it does not indicate for freedom of expression, and therefore, I hope this decision could be retracted". Another said, "This decision violates the freedom of expression guaranteed by the Omani constitution. Our freedom to use any program must not be restricted without providing legal explanations. We hope that the government will withdraw its decision."

Skyline International affirms that the Omani Sultanate authorities' decision to cut off access to the “Clubhouse” application violates the basic rights of the Omani constitution and international law, which jointly guarantee freedom of opinion and expression and the dissemination of information without restriction or prosecution, notably Article 19 of the Universal Declaration of Human Rights. The UDHR's Article 19 stipulates that “Everyone shall have the right to freedom of expression; this right shall include freedom to seek, receive and impart information and ideas of all kinds, regardless of frontiers, either orally, in writing or in print, in the form of art, or through any other media of his choice.”

At the end of its statement, Skyline International called on the Omani authorities to retract thier decision to block the "Clubhouse" as it seen as a crackdown on free speech. It further stressed that those authorities must provide a climate of freedom to enable individuals enjoy their rights.