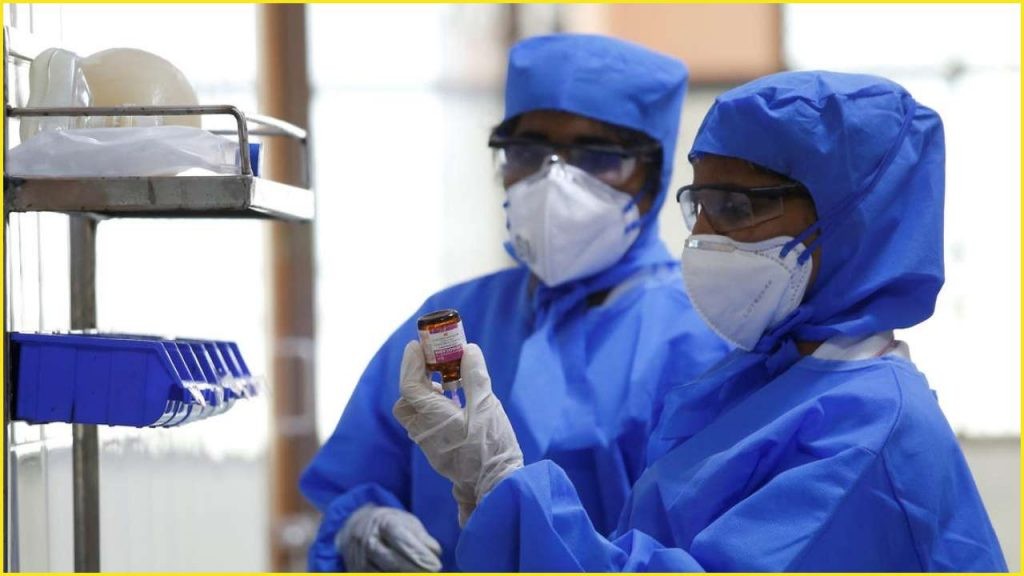 MADRID — While the world suffers from the Coronavirus (COVID-19), on social media conspiracy theories have spread even more widely than the virus itself.

False claims have pointed to governments, celebrities, and racial unrest. Taiwan was allegedly covering up virus deaths while the illness spiraled out of control.

Bill Gates, the Microsoft co-founder who now runs a philanthropic organization, was purportedly behind the spread of the virus.

Italians were supposedly marching in the streets, accusing Chinese people of bringing the illness to their country. None of it is true.

As the Coronavirus has spread around the world, so too has misinformation, despite aggressive efforts by social media companies to prevent its dissemination.

Facebook, Google and Twitter have stated they are removing misinformation about the Coronavirus as fast as they can find it and are working with the World Health Organization and other government organizations to ensure that people receive accurate information.

The spread of false and malicious claims about the Coronavirus has been a stark reminder of an uphill battle fought by researchers and internet companies.

Even when the companies are determined to protect the truth, they are often outgunned and outwitted by the internet’s liars and thieves.

The new Coronavirus, like other viruses in its family, causes respiratory infections in humans. To do so, however, the virus needs to enter the body via the mouth or nose.

That means any potential transmission involving money necessarily includes touching your face after touching a contaminated bill or coin.

Receiving parcels: Social media users have circulated false claims that the Coronavirus can be transmitted through the receipt of parcels and mail from China, where the virus was first detected.

Mosquito bites: The World Health Organisation (WHO) has confirmed that there is no evidence to support a claim that mosquitoes can transmit this virus from an infected person to another. “The new Coronavirus CANNOT be transmitted through mosquito bites,” WHO clarifies on the official website.

It only affects the elderly: While it appears that the elderly and people with pre-existing conditions (such as asthma, diabetes, and heart disease) are more likely to develop the severe cases of the disease in the event of infection, the fact is that people of all ages can be infected with the virus.

Political Rumors and the Efforts to Constrain Them

In addition to the wide range of false medical information, rumors about the Coronavirus have increased international tensions in many parts of the world, as well as provoking further divisiveness in political issues and debates between political parties.

Some rumors regard the supposed infection of notable political and religious figures, such as the Pope in the Vatican.

In some countries, false assumptions have led to decisions to prevent citizens of other regions from entering the country, as happened with Egypt and the UAE. Many rumors refer to dozens of infections in certain countries, such as Saudi Arabia, or in Palestinian regions such as the Gaza Strip.

The spread of rumors has prompted some countries to take deterrent measures against publishers of rumors and information that is inconsistent with official sources.

The UAE has announced penalties that will affect anyone who publishes rumors regarding the Coronavirus, as Article 197 of the UAE Penal Code stipulates: “Anyone who uses any means of communication, information technology, or any other means to publish news or inciting to acts that violate public order shall be punished with temporary imprisonment.”

Additionally, Article 198 stipulates punishment for anyone who intentionally broadcasts false or malicious news or rumors that disturb public security, provoke terror among people, or harm the public interest.

In Egypt, authorities began a campaign to warn of the danger of rumors. To punish those who spread rumors, Egyptian law indicates a fine of up to 200,000 pounds, and imprisonment from six months to three years. With regard to rumors on social media and websites, calls have been made to the House of Representatives to increase the maximum term of imprisonment to ten years instead of three.

The UK government has formed a special committee to deal with the fake news that aims to mislead people, whether to harm them or to achieve some political or financial benefit.

The committee works to identify the false information and to respond to it thoroughly on social media so as to protect people from being misled.

In Palestine, the general prosecutor Akram Al-Khateeb warns of spreading any false news related to Coronavirus in any Palestinian city. He stresses that anyone who tries to spread rumors will be held accountable.

The Palestinian authorities arrested a group who were spreading rumors that terrified people.

Meanwhile, a campaign entitled “Defeat Coronavirus” had been launched through social media by the Sada Social Centre and the “Tayaqn” initiative.

The campaign aims to stop rumors and any unprofessional treatment of the crisis in Palestine.

The World Health Organization works with key internet platforms to ensure that WHO information about the Coronavirus appears at the forefront of Internet search results.

The Risk of Rumors

Skyline International states that the spread of rumors and false information about the Coronavirus (COVID-19) through social media exacerbates the situation and causes panic, negatively impacting people’s lives. Social media has made it easy for rumors to spread worldwide and to amplify their potential harm, the organization adds.

Therefore, Skyline International affirms the need to launch awareness campaigns that counsel people to curb rumors and to reduce their dangerous effects.

It calls on people to follow the instructions given by the WHO and by their local ministries in order to avoid false information.

It also calls for social media companies to make all due effort to deal with these rumors and to block accounts that are involved in spreading them.