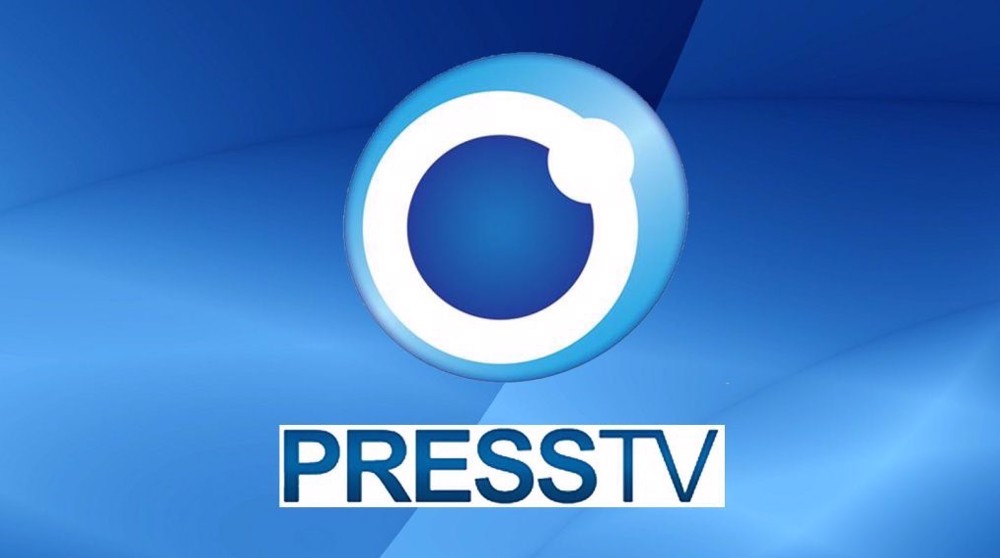 STOCKHOLM – Skyline International for Human Rights calls on Facebook to review its restrictive policies against its users' content, following the removal of the Iranian News outlet TV’s page permanently without prior warning.
In its statement issued today, Saturday, Skyline states that "Facebook suspended all the accounts of the "Press TV" page's supervisors on March 26, then blocked the official page with over 4 million followers.

"We have already reviewed this decision and it can’t be reversed,” said Facebook in a note, without specifying the so-called violations of its rules.

Iranian News outlet Press TV wrote on Twitter about the move, saying Facebook deleted their page “without any warning or explanation". It confirmed that this deletion is not the first, as Facebook banned the account several times. The last blocking took place in mid-January, when Facebook temporarily closed the Press TV page. The news outlet, however, had its page restored after appealing the platform’s decision to remove it.

In June last year, Facebook labeled Iran’s Press TV, Russia’s Sputnik, and China’s Xinhua news agency as “state-media,” saying it would later prevent them from running advertisements in the US.

In 2018, Facebook blocked hundreds of accounts, including Press TV's account, it claimed were tied to Iran and Russia under the pretext of combating "misinformation" campaigns.

Mohammed Imad, Skyline's Director of Legal Affairs and Policy states, " the continuing of Facebook's restrictive policies against news outlets' accounts is a matter of concern, especially since the platform promised to support human rights rules when it assesses the published content, but what we notice is that it’s still assessing the content on political standards.

"Imad" adds, "We notice that Facebook recently has adopted the policies of countries in which it has regional or main offices in restricting users' accounts. This raises concerns since Facebook's content restrictive practices are in most cases compatible with the political stands of those countries, which means that its biases some countries politically at the expense of the applicable legal standards."

Skyline International affirms that international law guarantees freedom of opinion and expression freely and unconditionally, most notably Article 19 of the International Covenant on Civil and Political Rights, which states: “Everyone shall have the right to freedom of expression; this right shall include freedom to seek, receive and impart information and ideas of all kinds, regardless of frontiers, either orally, in writing or in print, in the form of art, or through any other media of his choice.

Skyline International rejects Facebook’s move to delete the “Press TV” page, and calls it to review the decision, reactivate the page, and abide by international legal rules for companies related to freedom of opinion, expression and publication. Skyline further demands Facebook to cease its repeatedly content restrictive practices on political considerations and to provide its users full space to express their opinions.