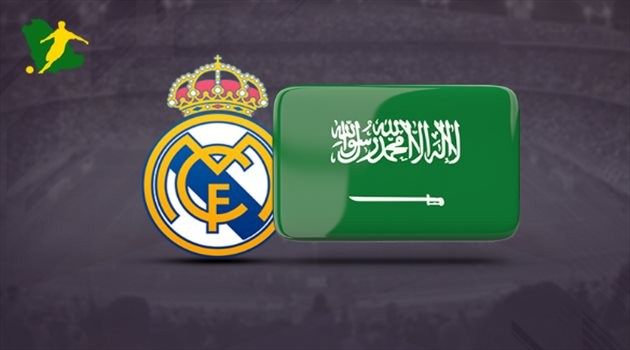 Eleven members of the Parliament of the European Union have called on Real Madrid Football Club to reject a Saudi-state-owned project called Qiddiya worth €150 million deal with the Club allowing the company to become the lead sponsor of the Women’s team at the club.

The Saudi-owned project’s sponsorship of the Women’s Team at Real Madrid is just another publicity stunt and is part and parcel of sports washing. Saudi Arabia is one of the worst countries to be a woman. Just on February 10, 2021, the Saudi authorities conditionally released prominent Saudi female activist Loujain al-Hathloul, with a travel ban and a suspended sentence, which allows the authorities to re-arrest her again at anytime.

Three other women were tortured in prison too by the Saudi authorities for their peaceful demands of granting women their human rights. HRW said identifying their names would subject them to further reprisals. It was unclear if the torture was meant to force them to sign confessions or just to intimidate them.

The petition urged that Real Madrid, by signing this controversial deal would simply participate in a publicity stunt in favor of opressing Saudi women, ironically by allowing a Saudi-state-owned project to sponsor its female football team.

"Women can do a lot by standing together and the women of the Real Madrid Football Club should have their own say about the opression of Saudi women," the MEPs added.

The MEPs concluded by calling on the Real Madrid Club to make sure that parties that offer to sponsorship respects human rights, especially women rights. The petition called for rejecting the Saudi sponsorship of the Women’s Team at Real Madrid until all women rights activists are released. It also urged the national governments of the EU and the EU Parliament to pressure the Saudi government to release all female activists and remove all bans and restrictions placed on them.