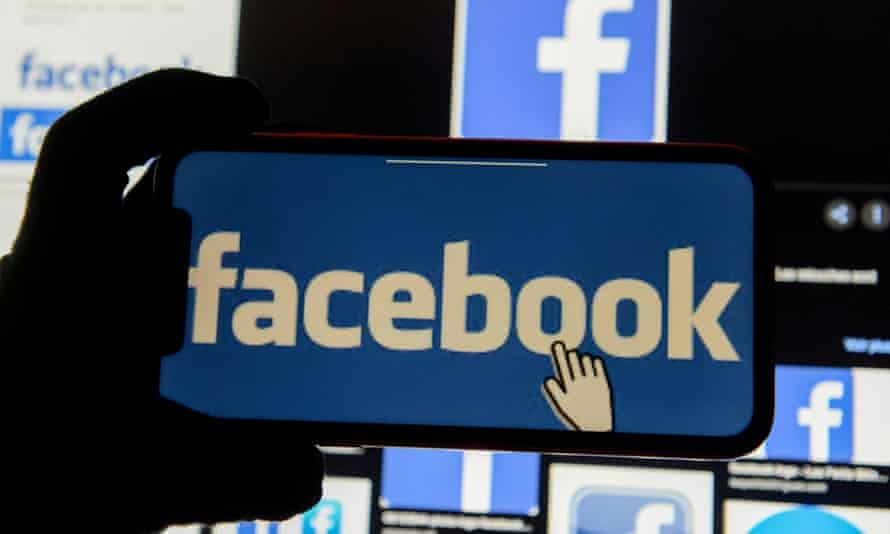 STOCKHOLM - Skyline criticizes Facebook’s selective policy concerning complaints about the use of world leaders and politicians to its platform to deceive the public or harass opponents.

In its statement issued yesterday, Saturday, Skyline stated that it had seen the investigation published by the “Guardian” last week, which presented testimonies and documents of former employees showing Facebook’s failure to take timely action concerning the complaints about a loophole on its site. The loophole is related to the use of pages to mobilize “unreal” supporters that governments use to gain popularity and attack opponents.

Skyline stated that although Facebook prevents people from operating more than one account, anyone can create multiple pages with similar results. This opens the way for many politicians and leaders to distort political debate.

The investigation revealed that Facebook did not take any action regarding these complaints on its platform in poor, small, and non-western countries to prioritize abuses that attract media attention or affect the US and other wealthy countries. The company acted quickly to address political manipulation involving countries such as the US, Taiwan, South Korea, and Poland while moving slowly or not on cases in Afghanistan, Iraq, Mongolia, Mexico, and Latin America.

“Sophie Zhang “, a former data scientist at Facebook who worked within the company’s “integrity” organization to combat unauthentic behavior- told the Guardian, “There is a lot of harm being done on Facebook that is not being responded to because it is not considered enough of a PR risk to Facebook.” She added, “Facebook doesn’t bear the cost. It’s borne by the broader world as a whole.”

Accordingly, Skyline’s Director of Legal Affairs and Policy “Mohammed Imad” said that the investigation reflects the racist and selective practice that Facebook follows in its handling complaints regarding the use of world leaders and politicians to its platform to deceive the public or harass opponents.

Imad added “this report showed many previous violations about the company’s negative reaction regarding complaints on government’s prosecution of the opponents’ accounts. This clearly violates the right to freedom of opinion and expression and the corporate human rights policy that Facebook introduced last month.”

It is noteworthy that Facebook fired Zhang on the pretext of her poor performance in September 2020. On her final day, she published a 7,800-word farewell memo describing how she had “found multiple flagrant attempts by foreign national governments to abuse our platform on large scales to mislead their citizenry.” She had also attacked the company for its failure to tackle the abuses.

“We fundamentally disagree with Ms. Jang’s description of our priorities and our efforts to root out abuse on our platform. We aggressively go after abuses around the world, and we have specialized teams focused on this work,” Facebook commented in a statement issued in response to the Guardian investigation.

At the end of its statement, Skyline International called on the “Facebook” company to open a serious and impartial investigation into the published information and documents. It stressed the need for the company to abide by standards and international legal rules, notably the Charter of Human Rights for companies, and to ensure equality in dealing with users’ complaints without discrimination.