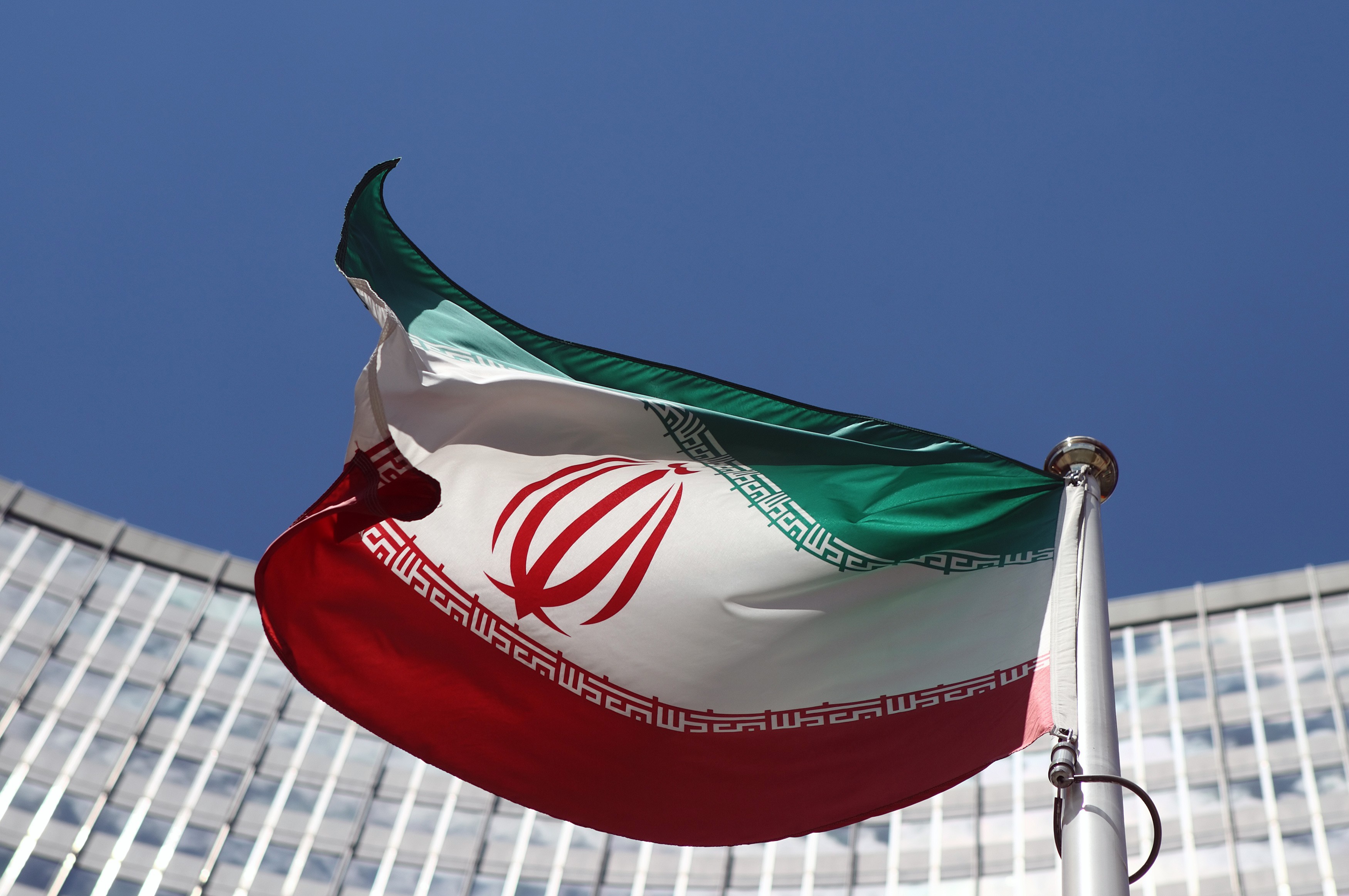 Stockholm - Skyline International states that the results of electing Iran as a member of the UN Commission on the Status of Women should be seriously addressed. Iran received 43 votes, reflecting that those voting countries agree to the Iranian authorities’ violations toward women.

Thursday, Skyline stated that it is astonished by the UN’s  election of Iran to a 4-year term on its Commission on the Status of Women on Tuesday, April 20, despite the international human rights and UN reports showing Iran’s outstanding violations against women.

Skyline highlighted that many European Union countries voted for Iran, although they were previously criticized for its human rights violations, especially against women’s rights. According to media reports, Iran won 43 votes out of 54 countries, including 4 European countries, that were not disclosed due to the secrecy of the ballot. Skyline stressed that granting Iran the membership of one international body will encourage its authorities to continue their violations.

Skyline commented on the election, saying: “It is alarming to see support from the international community and some European countries for one of the most oppressive regimes against women”. It further said that “voting for a regime that oppresses women’s rights gives an implicit cover for the suppressive authorities to practice more violations.”

Skyline added that this vote showed a strange paradox between the goals and principles of the UN Women in protecting and empowering women’s rights and the Iranian women’s deprivation of fundamental rights. Women in Iran are suffering from arrests, child marriage, and other ongoing violations. Several female activists are in Iranian jails, including Nasrin Sotoudeh, Mojgan Keshavarz, Yasaman Aryani, and Monireh Arabshahi.

In this regard, Skyline pointed out that electing Iran as a member of the UN Commission on the Status of Women sparked a spate of anger by activists, citizens, and some human rights organizations due to the deteriorating human rights conditions, especially women’s rights.

This reason is why the UN Special Rapporteur on Human Rights in Iran, Javed Rahman, stated in his report issued on the International Women’s Day last month, “that women and girls are treated in Iran as second-class citizens.”

Skyline finally called upon the Iranian authorities to stop their violations against women, empower them to exercise their rights included in international charters and agreements, release all Iranian female activists. Skyline also called the authorities to review all internal laws that contradict women’s rights and replace them with new national legislation that is consistent with the principles of International law.