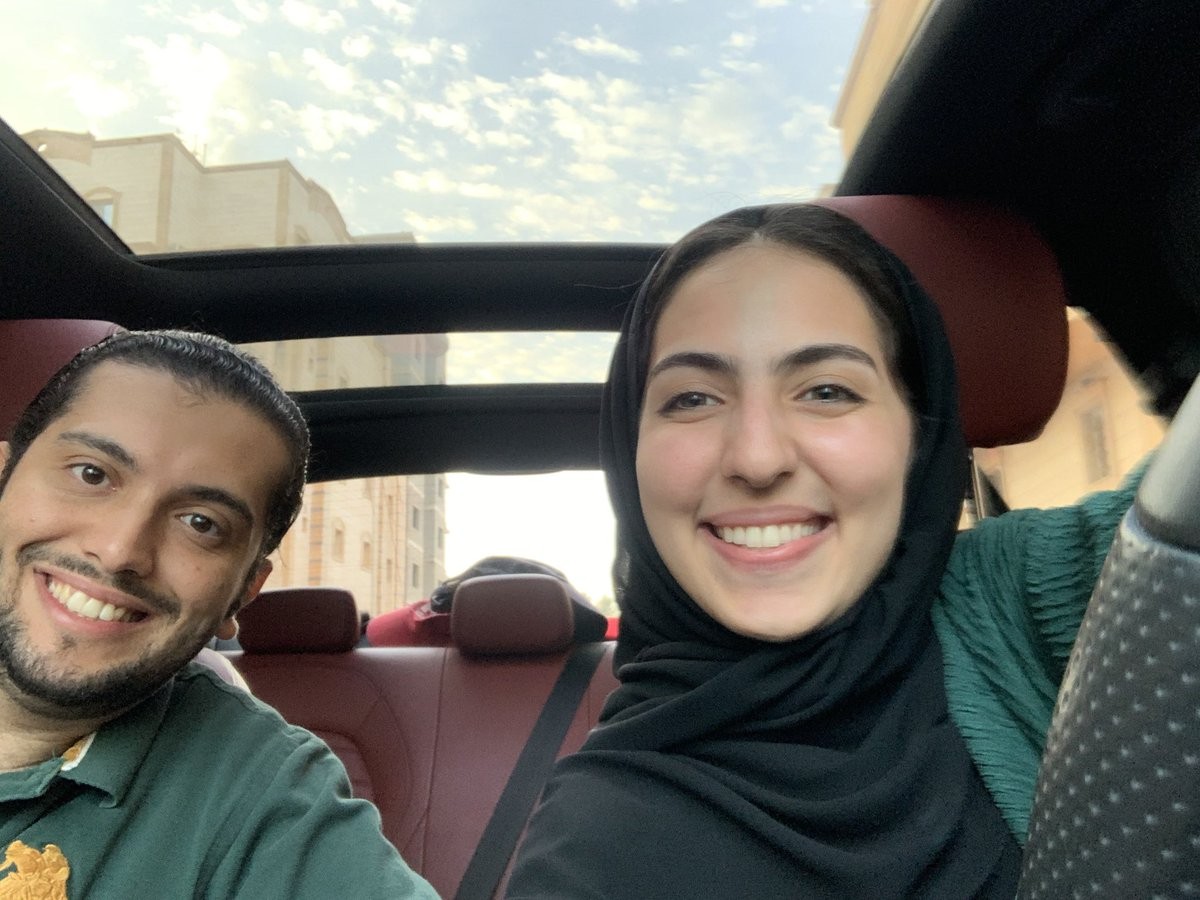 Stockholm - Skyline International condemns the arrest of social media figure “Loujain Dagestani” by the Saudi security authorities following a smear campaign made by the electronic committees on her Twitter account based on old tweets. Hence, Skyline calls the authorities immediately and unconditionally releases Dagestani and enables individuals to exercise their right to freedom of opinion and expression in the country.

Monday, Skyline stated that it is deeply concerned over the news of Loujain’s arrest after being summoned by the Saudi security authorities based on some old tweets dating back to 2013 and 2014. In these tweets, Loujain demanded improving living conditions in the country.

According to Prisoners of Conscience’s Twitter official account, Loujain was arrested after the electronic committees made a smear campaign against her based on her old tweets. She called for improving the economic and social conditions of Saudi Arabia. The account also mentioned that loujain’s Twitter account had been suspended since March 16.

Skyline International indicated that the electronic committees tweeted last November with the hashtag (#(لجين_تسيء_للوطن, which means Loujain-offends the homeland. This defamation campaign was made based on old tweets dating back to 2013, which were later deleted by Loujain. In this regard, Skyline expressed astonishment over the arrest of Loujain, which violates international law’s freedom of opinion and expression basic rules.

The human rights foundation “Skyline” stated that cases of enforced disappearance increased in Saudi Arabia in the last two years, especially under the regime of King Salman and his Crown Prince Muhammad. Skyline has denounced the kingdom’s policies on several occasions, which forcibly conducts arrests, keeping families in the dark, without information on their whereabouts or the charges made against them.

Accordingly, Skyline warned of the dangers of enforced disappearances and arbitrary arrests, often involving torture and denial to meet with a lawyer. Authorities are preventing detainees’ families from visiting their sons or knowing their whereabouts. Also, most prisoners of conscience and activists in Saudi Arabia are deprived of their right to a fair trial. The charges are often usually fabricated against them based on unrealistic information that has no legal basis.

At the end of its statement, Skyline called for the immediate and unconditional release of “Loujain Dagestani”, stressing that the Saudi authorities’ practices of restricting freedom of opinion and expression violate the Universal Declaration of Human Rights and the International Covenant on Civil and Political Rights (ICCPR). Article 19 of ICCPR stipulates that Everyone shall have the right to freedom of expression; this right shall include freedom to seek, receive and impart information and ideas of all kinds, regardless of frontiers, either orally, in writing, or print, in the form of art, or through any other media of his choice.