Jordan: Skyline condemns the imprisonment ruling issued against a teacher due to a post expressing solidarity with her colleagues 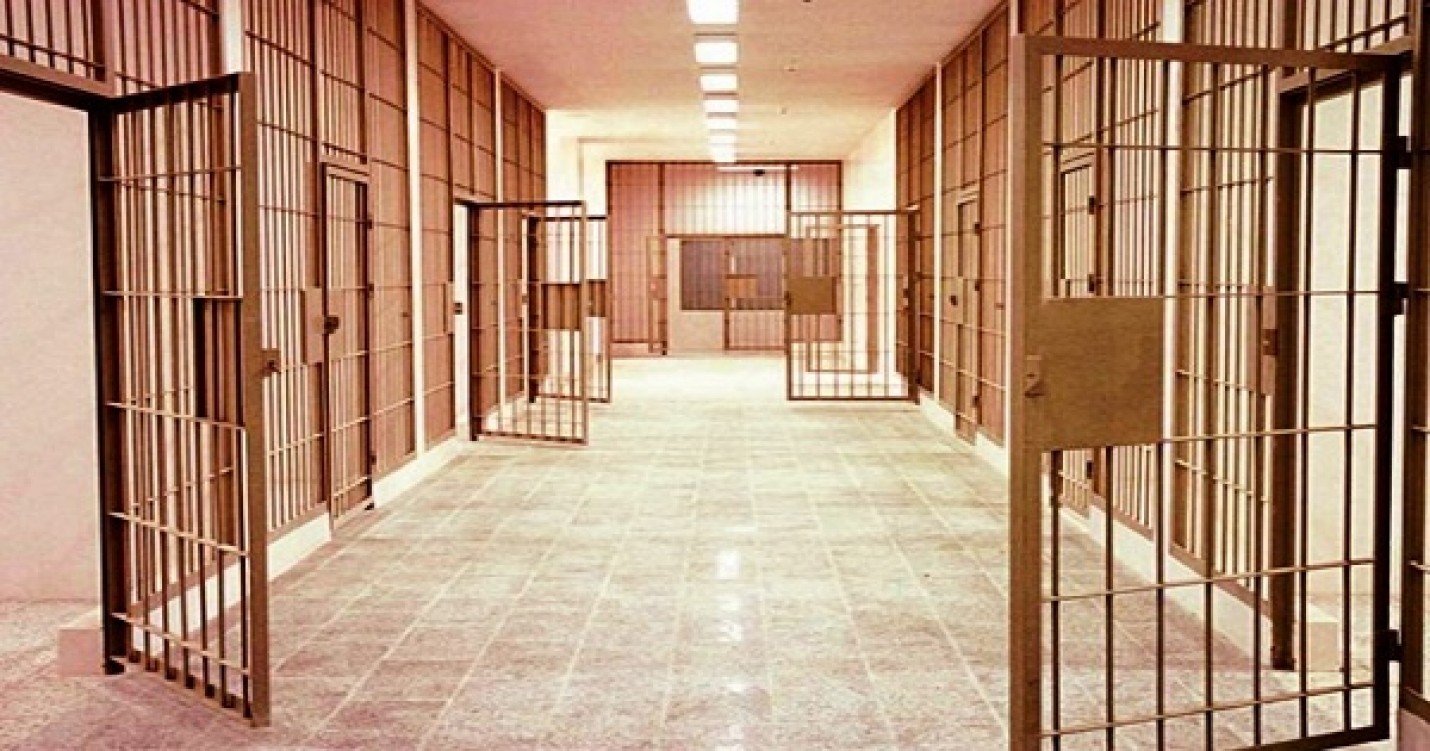 Stockholm - Skyline condemns the ruling issued against a Jordanian teacher to be imprisoned for three months. The Jordanian authorities refused to replace the sentence given against the teacher, as she published a post on social media in which she expressed solidarity with her fellow teachers during their protests, demanding improving living conditions. In this regard, Skyline has stressed that these practices seriously violate freedom of opinion and expression guaranteed by international and Jordanian law.

Thursday, Skyline stated that the Amman Magistrate's Penal Court rejected a request to replace the 3-months imprisonment sentence against the teacher "Laila Hadidoun" for the fifth time, respectively. Laila was arrested after showing solidarity with her fellow teachers, demanding improving living conditions in August 2020, and criticized the ministry of education's performance toward distance learning during the Coronavirus crisis.

The human rights foundation "Skyline" is deeply concerned over the judicial authorities' intransigence and their repeated rejection of the request to replace the sentence issued against "Hadidoun", noting that the Jordanian law allows her to submit a request to replace the imprisonment sentence by paying a fine. However, the Amman Magistrate's Penalty Court rejected the request. This contradicts the general principles of law and the provisions of the Universal Declaration of Human Rights, which ensure a person's liberty and body integrity.

Skyline believes that these practices flagrantly and seriously violate international law's rules, including Article 19 of the International Covenant on Civil and Political Rights, which states that: "Everyone shall have the right to freedom of expression; this right shall include freedom to seek, receive and impart information and ideas of all kinds, regardless of frontiers, either orally, in writing, or print, in the form of art, or through any other media of his choice."

At the end of its statement, Skyline called on the Jordanian judicial authorities to apply the rules and principles of law in handling the issue of the Jordanian teacher. It has rejected every practice that restricts or violates the absolute right to freedom of opinion and expression, calling on the Jordanian authorities to provide the appropriate atmosphere for all individuals to freely express their views.