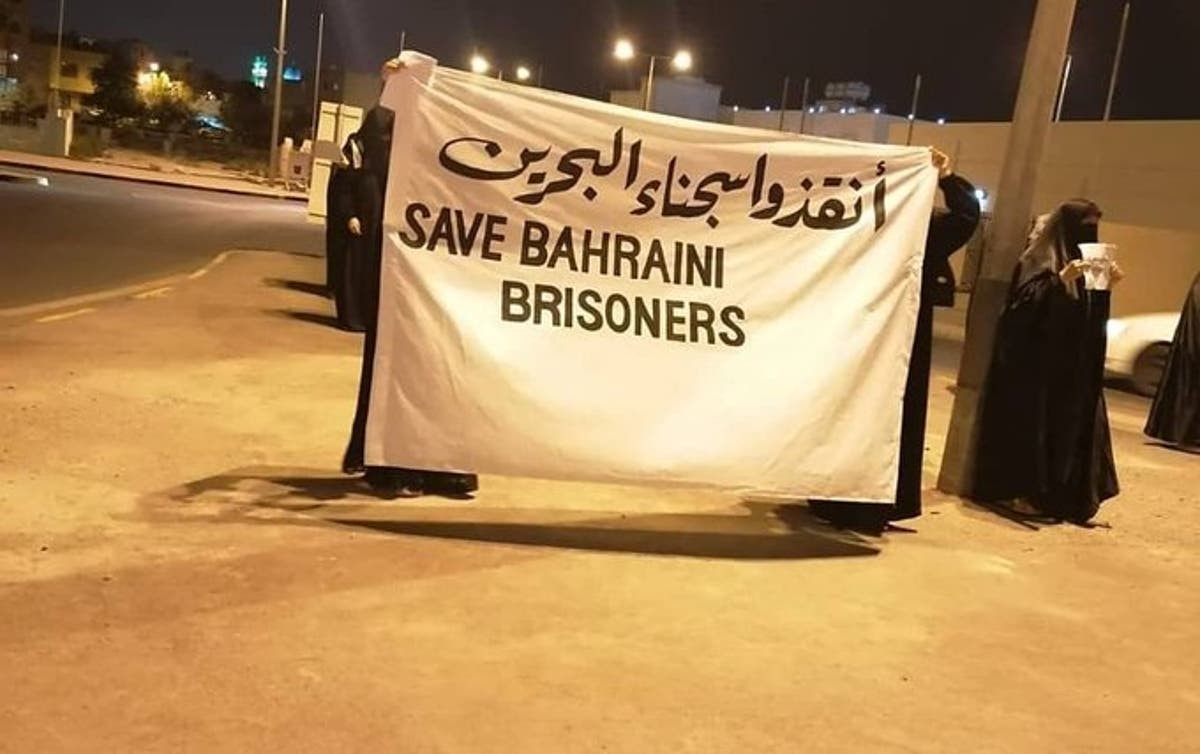 Sunday, Skyline International expressed its deep concern over the ill-treatment that detainees in "Jau Prison had exposed to by security forces at the end of April. They assaulted the detainees and prisoners during the sit-in that they began following the death of the political prisoner" Abbas Malallah, whose reports suggest he died due to lack of access to adequate health care at the right time.

"Skyline International" stated that the prisoners' sit-in, which included prisoners of conscience, politicians and opponents, commended on April 5, to protest the persisting lack of access to medical treatment and the severe overcrowding in prison in light of the spread of the Coronavirus and the Bahraini government’s failure to follow medical protocols announced by the World Health Organization.

In this context, Skyline International highlighted the statement issued by the Office of the UN High Commissioner for Human Rights (OHCHR)on April 29, which criticized the violations recorded in Bahrain. “They threw stun grenades and beat detainees on their heads, badly injuring many of the protesting inmates,” the statement said. “The authorities reportedly took 33 protestors to another building in the prison, where they are being kept incommunicado, and have been unable to make contact with families or lawyers, in violation of both national and international law,”

In its statement, the OHCHR called on the Bahraini authorities to consider releasing more detainees to reduce overcrowding in prisons, and reduce the risk of coronavirus spreading in the prison. It also stressed the need to immediately release those who have been detained for expressing critical or opposition views, and who are protected by international human rights law.

For its part, Skyline International denounced the Bahraini authorities' detention of dozens of peaceful demonstrators, who went out - last week - to protest the spread of the epidemic in Bahrain’s prisons under the pretext of violating the restrictions of the Corona pandemic. It pointed that detention operations deepen the violation even more, instead of responding to UN demands relieve overcrowding in prisons to reduce the risk of Corona spreading among inmates.

Skyline International called on the Bahraini authorities to stop their violations of the detainees' right in "Jau Prison", and to form an investigation committee to find out the recent attacks’ consequences and bring the violators to trial. It also called upon the authorities to allow human rights centers to enter prison, record detainees' statements about their health conditions and the complaints they want to present, and to improve the detention conditions.

At the end of its statement, Skyline International stressed the need to enable all detainees, especially prisoners of conscience, to exercise their rights guaranteed by the Bahraini constitution and international law alike, and to release them immediately and unconditionally. It emphasized that arresting people based on their political positions is an unjustified violation for the freedom of opinion and expression guaranteed by international law. It finally called on international organizations, foremost of which is the United Nations, to intervene to stop the Bahraini authorities' violations of the rights of detainees.