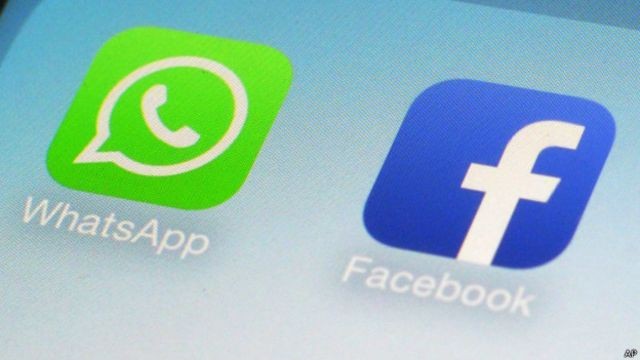 STOCKHOLM - Skyline called on the Facebook company to open an impartial and professional investigation into the increasing groups that Israeli extremists form through its owned-encrypted messaging app "WhatsApp". These groups incite violence and serious violations against Palestinians in Israel

Thursday, Skyline stated that it is seriously following the creation of more than 100 new groups on the Facebook-owned encrypted messaging app in recent days which call for fighting the Palestinians in Israel. These groups have been formed following he military attack on the Gaza Strip and the tensions have been aroused between Palestinians living in Israel and Israelis for 11 days

Skyline mentioned that a message appeared in a new WhatsApp channel called “Death to the Arabs.” The message urged Israelis to join a mass street brawl against Palestinian citizens of Israel, according to an analysis by The New York Times.

Within hours, dozens of other new WhatsApp groups popped up with variations of the same name and message. The groups soon organized a 6 p.m. start time for a clash in Bat Yam, a town on Israel’s coast. , according to the New York Times Investigation.

The New York Times also reported "that time, live scenes aired of black-clad Israelis smashing car windows and roaming the streets of Bat Yam. The mob attacked a man they presumed to be Arab from his car and beat him unconscious. He was transferred to hospital in serious condition."

Skyline indicated that the messages that the Israelis transmitted through WhatsApp carry dangerous connotations, and indicate acts of violence that violate the rules of law and pose a threat to the lives of Palestinians in Israel. These phrases such as “Tell your friends to join the group, because here we know how to defend Jewish honor," We, the Jewish Guard, join us. "

Skyline stated that the hate speech and escalating violence against the Palestinians is not new, as many human rights reports have shown that the Israelis use similar groups in directing racist speech against Palestinians working and residing in Israel.

But the danger this time is due the large number of groups that direct a unified hate speech against the Palestinians, incite to violence, riots and ethnic cleansing. This poses threat to the lives of thousands of Palestinians and requires the WhatsApp company to take serious steps to stop the escalation of these calls and incitement.

Skyline stressed that the failure of the WhatsApp and Facebook company to stop these racist practices and threats hold them fully and legally responsible. Additionally, Skyline outlined Facebook' racist policy of restricting and deleting Palestinian content, especially in recent days, which witness serious violations that have affected the basic rights of individuals in the Palestinian territories.

At the end of its statement, Skyline stressed that it is crucial that social media companies commit to the human rights charter with companies and the relevant international conventions that guarantee freedom of opinion and expression. It further criminalized all racial discrimination practices, incitement to violence, and threatening individuals' lives. Finally, Skyline called on the WhatsApp company to seriously investigate growing calls for hatred and violence against the Palestinians through its platform.