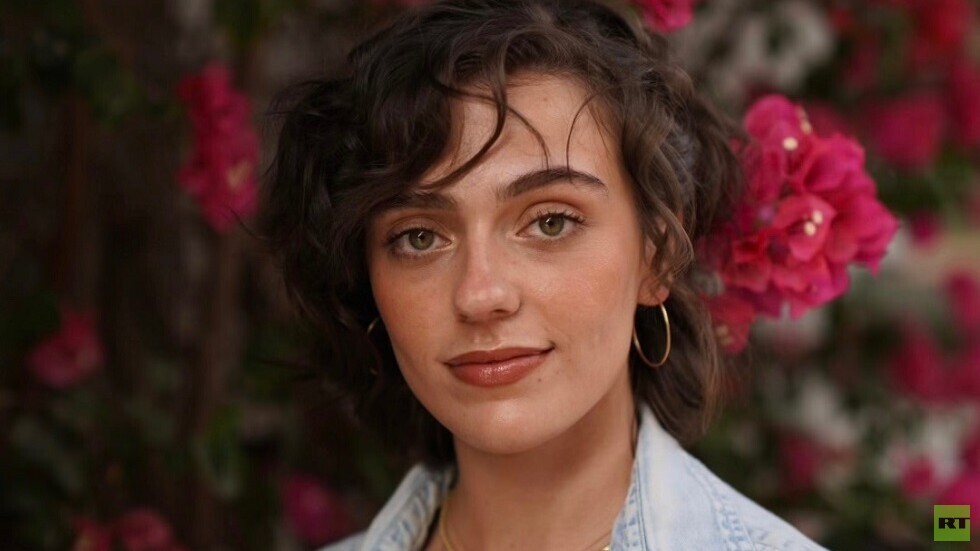 STOCKHOLM - Skyline International for Human Rights criticized the American "Associated Press" agency (AP) for firing journalist "Emily Wilder” because of her old social media posts critical of Israel and how the news media describes the situation in Sheikh Jarrah, a neighborhood in East Jerusalem, and the Palestinian territories in general.

In a statement issued today, Saturday, Skyline the Wilder had started at the AP on May 3 as a news associate for the Western US that the Associated Press. On Wednesday, just over two weeks later, the AP informed her that she was being terminated for violations of its social media policy that took place after she became an employee, according to media reports.

“It’s really devastating,” she told The Washington Post in a phone interview on Thursday evening. Wilder was not told which of her social media posts had violated company policy, she said, just that “I had showed clear bias.” However, it appears that she was fired due to "he tweets defending the Palestinian people and opposing the practices of the Israeli government."

It is indicated here that Wilder posted a tweet on her Twitter account criticizing the media coverage of the situation in the Palestinian territories, saying, Objectivity’ feels fickle when the basic terms we use to report news implicitly stake a claim,” Using Israel nu never "(Palestine) or (war) and not (siege and occupation) are political options – yet media make these accurate choices all the time without being flagged as biased."

On the following day of Wilder's tweet, members of the Republican Party at Stanford University re-posted the tweet that Wilder had published during her university studies, describing it as "incitement to Israel" and criticizing the Associated Press for employing her. In the subsequent days, conservative outlets including the website of Fox News published stories attacking Wilder's appointment and linking it to Israel's bombing of the Associated Press office in Gaza.

During her interview with "The Washington Post", Wilder believed that the dismissal by the Associated Press came in response to these prominent criticisms by Republicans, noting that the AP reviewed its activity on social media after her old posts had been publicized. “This was the result of the campaign launched against me," she said.

For its part, "Skyline" denounced the AP’s decision to fire "Wilder", confirming that it contradicts freedom of opinion and expression and proves a clear bias for the defenders of Israel. It further expressed its extreme astonishment at this bias, at a time when the Israeli army bombed the agency’s office in the Gaza Strip, which is located at Al-Jalaa Tower.

Accordingly, Skyline pointed out that the AP’s social media policy states, "AP employees must refrain from declaring their views on contentious public issues in any public forum and must not take part in organized action in support of causes or movements."

Several journalists and former colleagues asignaled their support of Wilder on Thursday. “Shame on @AP,” reporter Rebekah Sanders wrote on Twitter. “I stand with Emily. Her reporting at our newspaper was excellent. Reverse your decision NOW.” “The fact that AP refused to defend her when the going got tough highlights exactly what folks have been saying all day: only the powerful survive,” reporter Megan Taros wrote. “The rules only apply to the vulnerable.”

correspondent "Megan Tarus" wrote on her Twitter account, "the fact that the Associated Press refused to defend it when things got tough, only the strong survive. The rules apply only to the weak."

At the end of its statement, Skyline called on the AP to reverse its decision, stressing that freedom of opinion and expression is guaranteed in international laws. Such practices clearly reflect servel violations carried by International media agencies and institutions that are supposed to be impartial and convey the true image without bias to one party at the expense of the other.