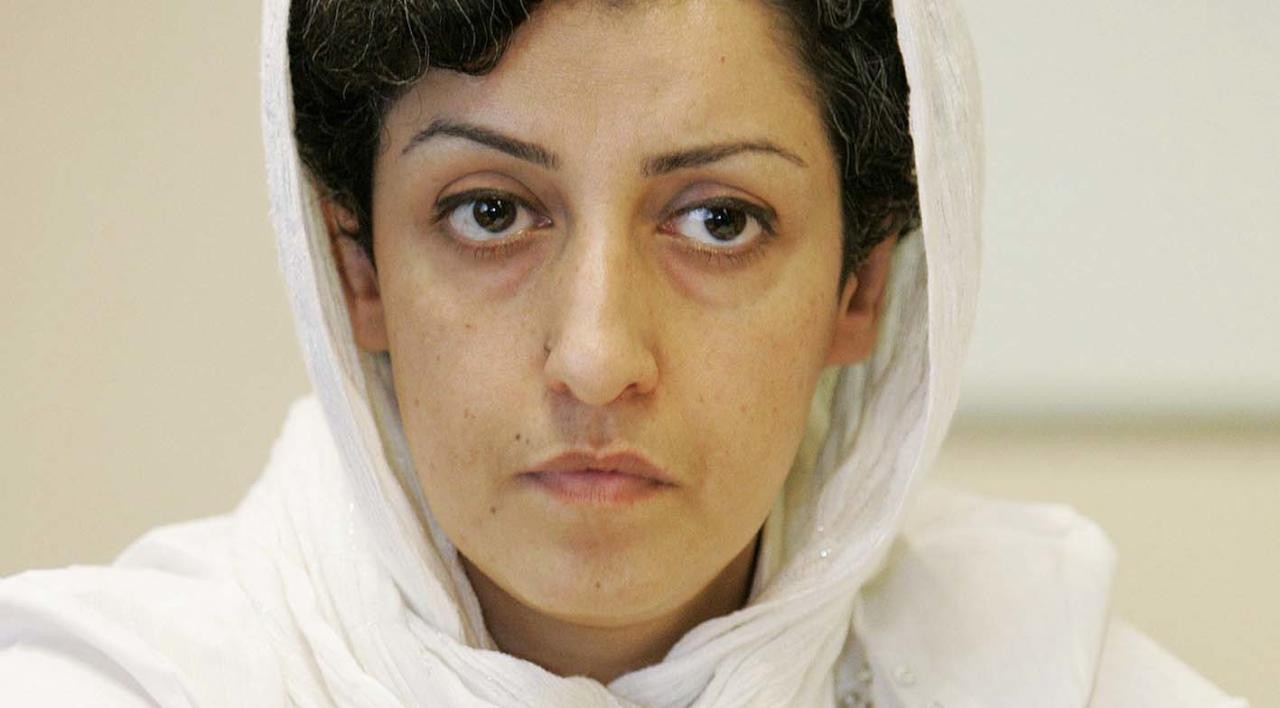 STOCKHOLM - Skyline International for Human Rights called on the Iranian authorities to review the ruling against Iranian activist and journalist Narges Mohammadi. She has been handed a new sentence of 80 lashes and 30 months on the grounds she carried out a propaganda campaign against the legal infringements of the Iranian authorities on individuals’ rights. These charges were not based on any legal basis.

Sunday, Skyline condemned the sentence against the Iranian rights activist and journalist Narges Mohammadi, who was released from jail in October. The Iranian authorities claimed Narges was found guilty of “propaganda against the Islamic republic,” as well as “defamation” “and “rebellion against the prison authority.”

Skyline said that, according to what is reported by the reformist newspaper Etemad, Narges was charged with having “issued a statement against the death penalty,” also for having accused prison officials of “torture and harassment,” and for organizing a sit-in protest while in prison. Skyline indicated that Mohammadi was handed a 10-year prison sentence for “forming and managing an illegal group,” among other charges, but was released last year after her sentence was reduced.

According to the international press freedom organization Reporters Without Borders (RSF), during her detention, Mohammadi was moved from Tehran’s Evin prison to a prison in Zanjan, in northwestern Iran.

The human rights foundation highlighted that the European Union expressed concern about the new conviction issued against the journalist, “Mohammadi.” Peter Stano, the European Union’s foreign policy coordinator, stated on Thursday, May 27, announcing that “the European Union urges Iran to review Mohammadi’s case in accordance with international human rights law, taking into account her deteriorating health.” “The recent sentencing of Iranian human rights defender Narges Mohammadi is “a worrying event,” he added.

It is noteworthy that, when she was arrested in May 2015, Mohammadi was the spokeswoman for the Defenders of Human Rights Centre in Iran, which was founded by lawyer and Nobel Peace Prize laureate Shirin Ebadi. 2003. Narges Mohammadi was famous for her struggle to abolish the death penalty in Iran.

Skyline International concluded its statement by calling on the Iranian authorities to review their recent ruling against journalist and human rights activist Narges Mohammadi, stressing that freedom of opinion and expression is guaranteed by a set of international covenants and laws such as the Universal Declaration of Human Rights and the International Covenant on Civil and Political Rights and other covenants. It further emphasized that the authorities are obligated to stop their restrictive practices of freedom of expression and their illegal practices in the country.