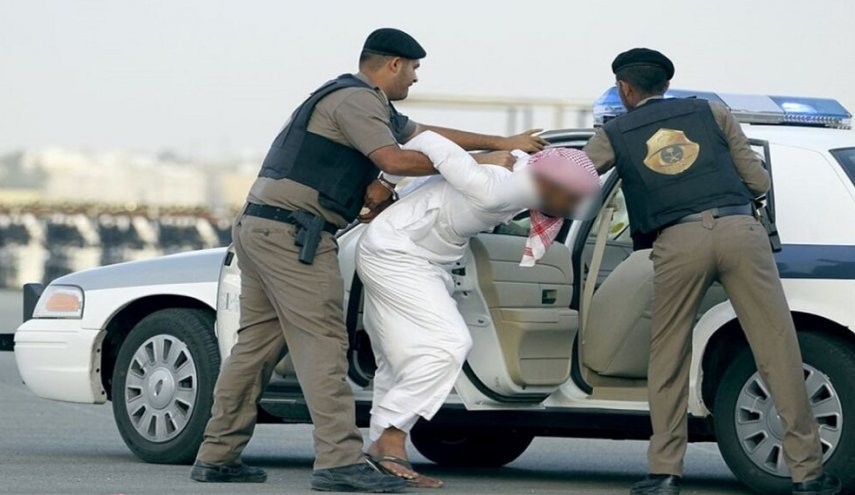 Monday, Skyline expressed deep concerns and strongly condemned what was reported by some Saudi human rights organizations, “prisoners of conscience” and “Sanad Human Rights,” that the country’s security authorities arrested 12 male and female activists during the past days due to their activity on Twitter in particular and social networking sites in general.

According to media reports, the security authorities arrested 12 activists, including three women, criticizing the government’s decisions and performance in the economy and services sector. The authorities abruptly detained activists without specifying the dates of their arrest, the charges against them, and their whereabouts.

The “Prisoners of Conscience” Twitter’s account, which monitors the conditions of detained activists in Saudi Arabia, explained that dozens of activists in the kingdom were arrested on charges of communicating with other activists outside the country. The report called for the release of all journalists and media professionals arbitrarily detained without reason in Saudi Arabia.

The Saudi opposition researcher and academic Saeed bin Nasser Al-Ghamdi posted on twitter, “the kingdom’s authorities had arrested 13 activists recently, because of their human rights activities, and their communication with activists abroad,” without revealing their names.

Also, the Saudi authorities did not issue any statement about the arrests’ campaign announced by some human rights organizations last Thursday. However, the Public Prosecution warned activists of “producing any content on social media that would prejudice public order, religious values or public morals” and threatened them to be punished with imprisonment and fine if they do so.

Accordingly, the Saudi Public Prosecution issued a statement on its “Twitter” account, Saturday, May 29, in which it warned against exploiting the issuance of some regulatory decisions to raise false information about it through social media.” It further considered that “this false information would mislead public opinion and prejudice public order.”

Skyline highlighted that since 2017, the Saudi authorities had used an intimidation and arrest policy for anyone expressing his/her opinion online. In this regard, Skyline has been monitored dozens of arrests, including advocates, activists, and journalists for posting content criticizing the living and political conditions in the country. It emphasized that it does not have accurate information about the numbers of these people due to the blocking policy the authorities use in dealing with the political detainees’ files.

Skyline emphasized that the international community’s silence, especially the agencies concerned with protecting individuals’ rights, such as the United Nations General Assembly, the Economic and Social Council, and the Human Rights Council, constituted an implicit cover for the Saudi authorities to continue their multiple violations. Hence, it called on the international community and its specialized agencies to exercise their legal and moral role and form an international investigation committee to visit places of arrests, listen to activists’ testimonies, and take legal action accordingly.

Skyline concluded its statement by calling on the Saudi authorities to urgently stop arbitrary detention and unconditionally release all political detainees and prisoners of conscience. It also demanded establishing a follow-up committee to follow individuals and their family’s complaints of harassment and persecution due to expressing their opinions, stressing that this right is guaranteed in compliance with Saudi and international laws alike