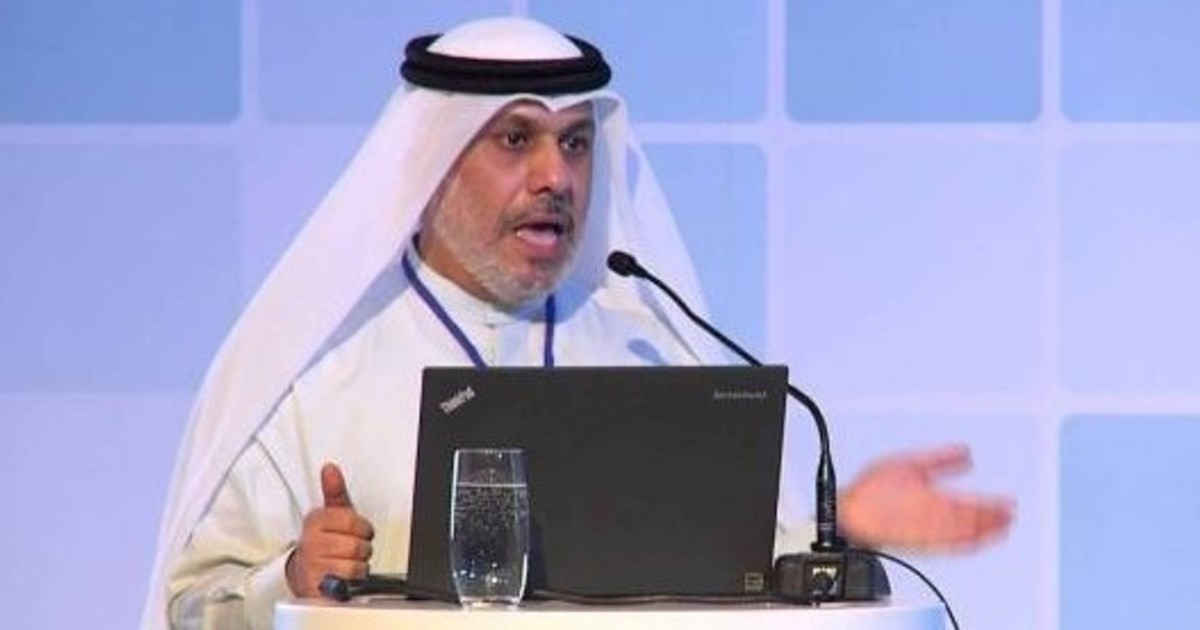 STOCKHOLM - Skyline International for Human Rights has called on the UAE authorities to immediately and unconditionally release the Emirati academic and activist "Nasser Bin Ghaith", due do his worryingly deteriorating health condition, as reported. Skyline has stressed that the arbitrary detention pursued by the authorities violates a set of international rules and agreements that guarantee freedom of opinion and expression.

Monday, Skyline expressed its deep concern over Bin Ghaith's deteriorating health condition , 54, who has been detained by the UAE authorities since 2015. He has been allegedly arrested for committing several violations against the UAE and some "Other countries" as sated by the official authorities in the country.

Skyline highlighted the information published by the Emirates Center for Human Rights, which confirmed that Bin Ghaith suffers from high blood pressure. He is also denied regular medication, which led to a noticeable deterioration in his health. The Center also referred to the violations and ill-treatment that the well-known academic has been subjected to since his arrest in 2015, which had the greatest impact on the deterioration of his health and living conditions in the prison. The Human Rights Center called on the UAE authorities to stop their violations against "Bin Ghaith" and prisoners of conscience and release them unconditionally.

Skyline stated that "Nasser bin Ghaith", who works as an expert in international economic affairs and a former lecturer at the Paris "Sorbonne" University in Abu Dhabi branch, was arrested for the first time in April 2011 with the members of the group known as "Emirates 5". They are five activists who were imprisoned on charges of " public insult" to Emirati officials. “Bin Ghaith” stated that he was subjected to the most severe torture in prison, which lasted about seven months, before being released with pardon.

Bin Ghaith was arrested for a second time on August 18, 2015 while he was in Abu Dhabi. That time, security forces searched his house and confiscated his personal equipment, including phones and computers. He was held in an isolated place until he was presented to State Security at the Federal Supreme Court in Abu Dhabi on April 4, 2016. Bin Ghaith told his lawyer that he had been tortured, beaten and deprived sleep for a week, he and his family  that time also were not told of the reasons behind his arrest.

It is later learned that Bin Ghaith's charges included " committing a hostile act against a foreign state” and “posting false information in order to harm the reputation and stature of the state and one of its institutions.” The charges apparently relate to a series of tweets in which he reportedly criticized the Egyptian regime for arresting activists, as well as tweets claiming that he had not been granted a fair trial as part of the “UAE5” case.

On March 29, 2017, Dr. bin Ghaith was convicted by the Abu Dhabi Court of Appeals and sentenced to ten years in prison. He was arrested under the Cybercrime Law and the Anti-Terrorism Law of 2014, due to his tweets criticizing the politicization of the judicial authorities in the UAE and the authorities’ restrictive and abusive practices towards human rights defenders in the country.

"Skyline" held the UAE authorities fully responsible for Bin Ghaith's life as his health condition is deteriorating due to the deliberate neglect of the prison administration, depriving him from the legal rights guaranteed by the relevant international conventions.

Skyline concluded its statement by calling on the UAE authorities to review its ruling "based on political data", stressing that this ruling violates freedom of opinion and expressions' requirements that give any individual the right to publish his opinion without restriction, threat or prosecution.

It also called on the international community, especially the relevant UN agencies, to assume its legal and moral responsibilities, pressure the Emirati authorities to stop their violations against prisoners' of conscience in the country, and ensure that those authorities release all detainees on grounds of expressing opinions.