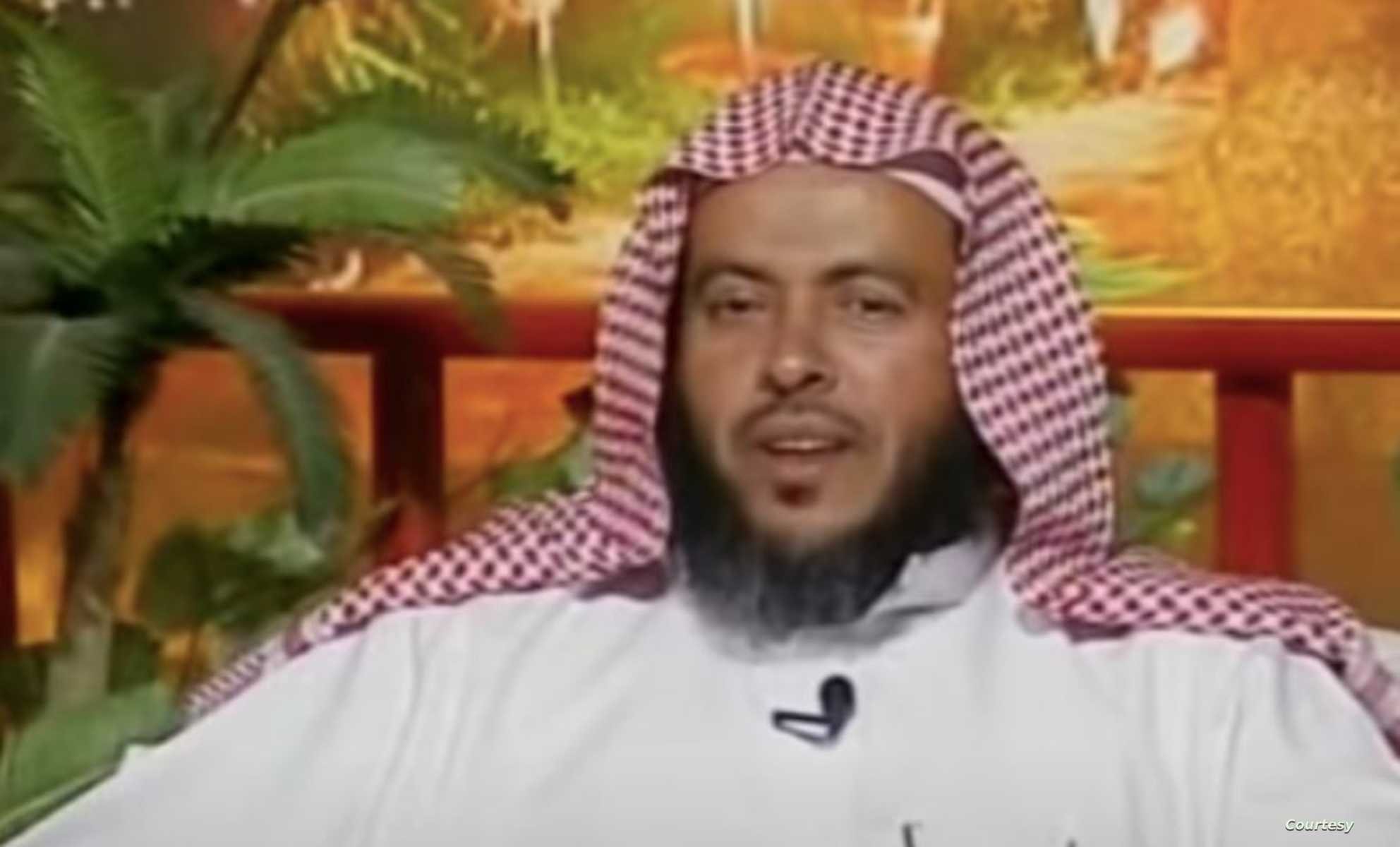 On Wednesday, Skyline issued a statement to express its deep concern at the deteriorating human rights condition in Saudi Arabia. Detainees in Saudi prisons are exposed to torture, deliberate humiliation and are forced to confess to charges they did not commit, barely for expressing their opinions and their opposition to the Saudi government policy.

"Skyline" pointed out that the arrests of activists and academics have occurred almost daily, the latest of which was the arrest of Dr. "Mohammed bin Ali Al-Hazmi" last Wednesday, from his house in the southern city of Abha.

According to activists' tweets, the security authorities searched and arrested Al-Hazmi's house. Also, the "Prisoners of Conscience" organization posted a tweet saying "It was confirmed to us that a large security force consisting of 24 elements raided the house of Dr. Muhammad bin Ali Al-Hazmi in Abha, searched it and scattered its properties. Then they took the sheikh to anonymous place."

Accordingly, Skyline highlighted that the latest arrest came after a wide campaign launched by the Saudi authorities in May, which led to the enforced disappearance of dozens of people without introducing any information about them or the reasons for the arrest. However, local human rights organizations recently published a list of the names of those arrested recently, which included women.

"Prisoners of Conscience" and "QST" human rights organizations revealed some of those names, and among the new detainees is "Rina Abdel Aziz" 19 years old, who was arrested from Rass city in the Qassim region on 13 last May. Four days later, a security force arrested the 26-year-old girl, Yasmine Al-Ghafaili, also from the same city, while the preacher Abdullah Al-Shehri, and the activist, "Abdullah Al-Sheikhi", 26 years old, were also arrested.

"Skyline" stated that among the detainees was also the doctor, "Lina Al-Sharif", 33, who was arrested as part of the security campaign that launched in May. Her whereabouts and the charges directed against her are still unknown till now as she was forcibly disappeared and prevented contacting her family.

In this regard, Skyline stressed that despite the recent release of several detainees by the Saudi authorities, these authorities continue to suppress its arrest campaigns, mostly against activists who are not known to have any public political activity.

Accordingly, Skyline said that such practices and arrests violate a set of international conventions, including the Universal Declaration of Human Rights, the International Covenant on Civil and Political Rights and the International Convention for the Protection of All Persons from Enforced Disappearance. Skyline further stated that , Article 19 of the Universal Declaration stipulates everyone shall have the right to hold opinions without interference" and "everyone shall have the right to freedom of expression; this right shall include freedom to seek, receive and impart information and ideas of all kinds, regardless of frontiers. either orally, in writing or in print, in the form of art, or through any other media of his choice"

Skyline concluded its statement by calling on international parties assume their legal and moral responsibilities and exert more efforts to urge the Saudi authorities to stop their violations and illegal practices on freedom of opinion and expression in and to release all prisoners of conscience, including activists, advocates and academics. Finally, it emphasized that it is crucial for those authorities to conduct field visits to detention centers and prisons and monitor the humanitarian and human rights conditions there.