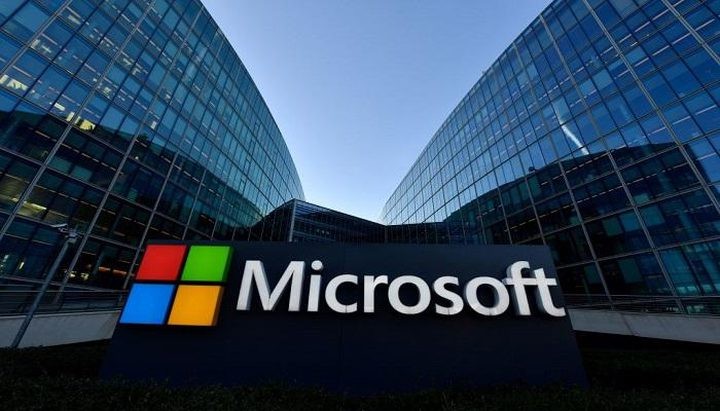 Skyline International for Human Rights said that it is following with concern the widespread use of Israeli spyware by law enforcement agencies in many countries, with the aim of monitoring the activities and movements of some individuals. Thus, it stressed that these practices seriously violate international conventions that guarantee full protection and privacy for users' information.

In its statement issued today, Friday, Skyline expressed fear after Microsoft stated on Thursday that it has blocked tools developed by an Israeli hacker-for-hire company that were used to spy on more than 100 people around the world, including politicians, human rights activists, journalists, academics and political dissidents.

Microsoft said people targeted in “precision attacks” by the spyware were located in the Palestinian territories, Israel, Iran, Lebanon, Yemen, Spain, the United Kingdom, Turkey, Armenia and Singapore. Microsoft did not name the targets but described them generally by category.

According to news, Microsoft issued a software update and worked with the Citizen Lab at the University of Toronto to investigate the secretive Israeli company behind the hacking efforts. Citizen Lab said the company goes by several names including Candiru, which according to legend is a parasitic fish found in the Amazon that attacks human private parts.

The investigation also confirmed that the "Candiru" company designed and sold a program that could hack the Windows system and smart devices. This program is one of the intelligence services' versions that sell such programs through secret methods that depend on vulnerabilities in software platforms commonly used in hacking individuals' devices.

Citizen Lab researchers were able to find some evidence that the spyware, which Microsoft called "Devil's Tongue", was able to extract information from many applications used by victims, including Gmail, Skype, Telegram and Facebook. The spyware also managed to access the history of Internet searches, get the passwords of the victims, and activate the camera and microphone on their devices.

Citizen Lab published parts of what it said were a leaked proposal by Candiru for hacking services that offered a la carte hacking options. For 16 million euros ($18.9 million), the company would allow the customer to monitor 10 devices simultaneously in a single country. For an extra 5.5 million euros ($6.5 million), 25 additional devices could be monitored in five more countries.

It is worth noting that Microsoft announced during its conference that it had fixed the vulnerabilities it discovered through a software update, without directly mentioning Candiru, but instead referred to as "a hostile player in the private sector based in Israel.” It stressed that the repair process comes as part of a broader effort the company is making to "address the risks" posed by espionage and hacking companies.

For its part, "Skyline" highlighted some Arab governments are remarkably demanding the Israeli spying companies to produce and develop spying programs to spy on their opponents on social media sites. This has contributed greatly to the arrest of dozens and the hacking of hundreds of accounts in a serious violation of the protection and digital security rules.

In conclusion, Skyline called on social networking companies, Google and Microsoft to coordinate with each other, develop and update their platforms to reduce hacking attacks. Also, it is crucial for both companies to develop a specific mechanism that ensures the protection of data and information of its users.