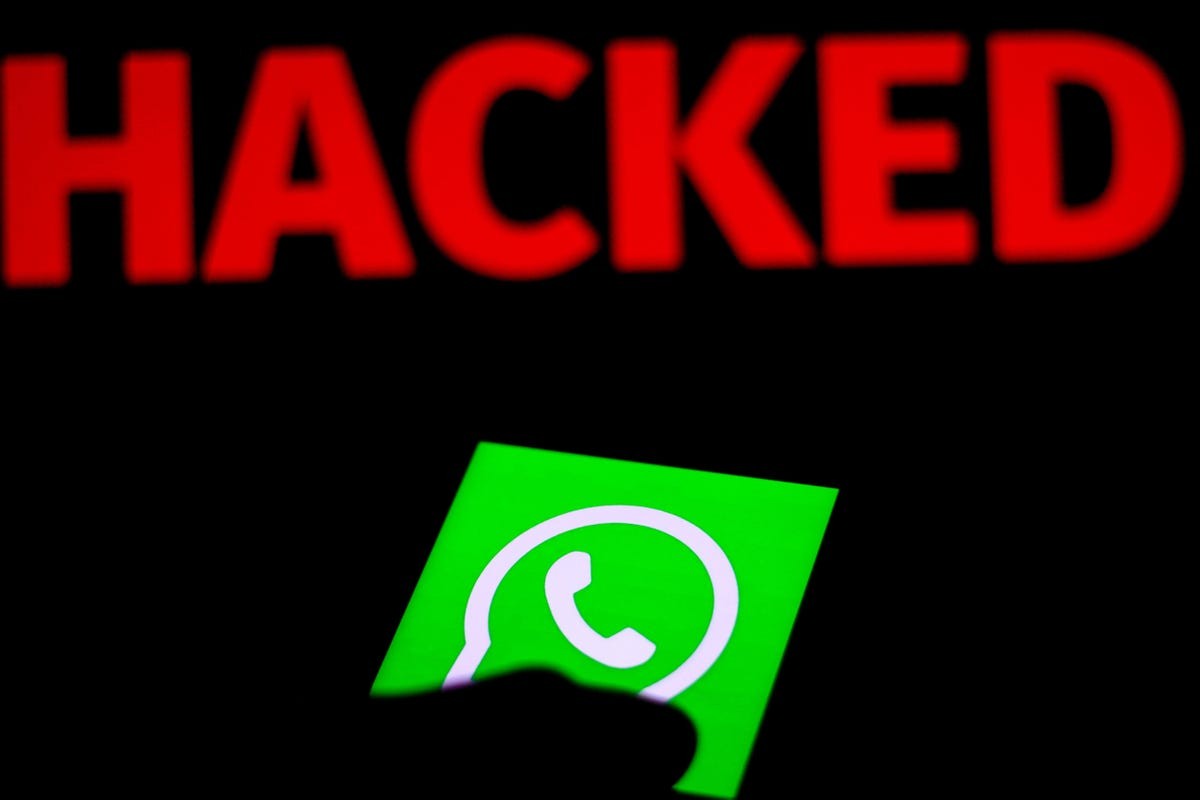 Skyline International for Human Rights is seriously concerned with the information published by Forbes magazine about the activity of a new spyware Israeli company. It warns against the increase of these companies’ activity, especially since the monitored information proves that the coming period will witness severe violations of the confidentiality and privacy of data and the movements of individuals, especially journalists and human rights activists. In this regard, Skyline emphasized the importance of developing a radical solution to the spying companies and intelligence agencies through an international effort at all levels.

In a statement issued today, Friday, Skyline said that Paragon Solutions is the last company that journalist Thomas Brewster announced its activities during an investigation published in Forbes magazine. This company is specialized in collecting information and hacking smartphone applications.

Skyline indicated that despite the lack of information, some information was collected by journalists, although the company does not have a website. According to this research, the company was established in 2019, and it is based in “Tel Aviv.” The company is still in stealth mode and has not announced its activities, locations, and employees.

The article also mentioned the company is run by prominent people who worked in Israeli security and intelligence services. Including “Ehud Schneurson,” the former commander of the Israeli National Security Unit, known as Unit 8200, and “Aidan Nurik,” “Igor Bogodlov,” and “Lead Avraham,” and all of them worked in the former Israeli intelligence service. In addition to these names, the founding director and former Israeli Prime Minister Ehud Barak.

Thomas Brewster mentioned in his article that Paragon company has a significant American financial backer: Boston, Massachusetts-based Battery. According to two senior employees at companies in the Israeli surveillance industry, the venture capital business put in between $5 and $10 million. However, Battery declined to comment on the nature of its investments.

Paragon company claims to give police the power to break into encrypted instant messaging communications remotely, whether WhatsApp, Signal, Facebook Messenger, or Gmail. One other spyware industry executive said it also promises to get longer-lasting access to a device, even when it’s rebooted.

A senior executive at Paragon, who declined to comment on the record, told Forbes that he did not want to talk about its products. He said the company does not yet have customers. The executive added that Paragon would only sell to countries that abide by international norms and respect fundamental rights and freedoms. Authoritarian or non-democratic regimes would never be customers, he added.

The human rights organization “Skyline” highlighted that while similar companies like NSO and others are criticized and condemned due to the recent espionage scandal against journalists, activists, and heads of state, Paragon Company is growing in silence away from media and international attention. These companies represent a threat to the information and activities of journalists and human rights activists, especially as this company declared that it is capable of hacking encrypted social media applications.

Skyline concluded its statement by calling on all international parties, including states and international organizations, to assume their legal and moral responsibilities. Also, these parties must end the spying companies, especially the Israeli companies, which pose a real threat to the security and safety of journalists and human rights activists from authoritarian governments and repressive regimes.