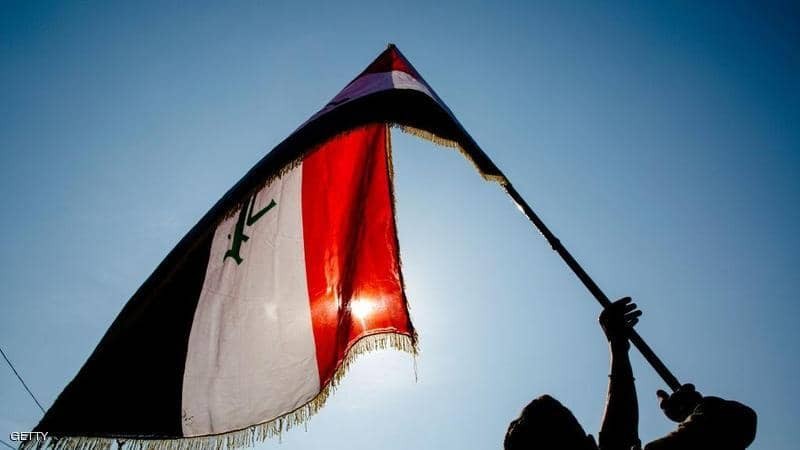 STOCKHOLM - Skyline International for Human Rights is seriously following the Iraqi authorities' decision to form a new committee consisting of judicial, security and journalistic bodies, in order to monitor what it called "religious and moral violations" on social media. Thus, Skyline calls on that committee to adhere to international standards, especially freedom of opinion and expression when it handles individuals' content on social media.

Saturday, Skyline states that the Supreme Judicial Council in Iraq decided, on August 12, to form a supreme committee to monitor social media content. The document seen by “Skyline” showed that “the committee includes the Council of the Supreme Judiciary, the National Security Agency, the Security Media Cell, the Media and Communications Authority, the Journalists Syndicate, and the Artists Syndicate". The document also shows that the committee is assumed to monitor violations and recommend the competent investigative courts to take legal measures in this regard."

According to the document, forming this committee is attributed to the individuals' content on social media that calls to "disturb public morals and spread immorality or sectarian incitement for electoral purposes."

In this regard, "Skyline" indicates that this committee is the first of its kind in Iraq, as no decision was previously issued by an official body limiting the use of social media and punishing the violators. It shows that the document did not determine the penalties that will be imposed on violators. The decision did not also show the laws that the committee will depend when it assumes its roles, which raises fear that the goal of that committee is to restrict individuals' freedom to use social networking sites.

The human rights foundation "Skyline" points out that the recent decision of the Supreme Judicial Council spiked a wide interaction on social media. Some people criticize the idea saying that it would constitute a new restriction on freedom of opinion and expression in the country, especially after the wave of protests that erupted in October 2019 from social networking sites. Other people call the committee to be impartial and fear that people working in that committee may interpret social media's individuals' content upon their prejudices.

"Skyline" highlights that activists' fears of forming this committee is due to the decline of freedoms and the escalation of arrests and prosecutions of social media activists, journalists and some famous media professionals in Iraq since 2019 to this day. It highlights the several attempts of influential parties in Parliament to approve 2017 "Freedom of Expression" Law, which sought to impose severe restrictions on freedom of opinion and expression. According to activists, the same parties that tried to legislate the law, are those who decide to form the committee and tried to enact the Information Crimes Law in 2011 and 2020.

Skyline concluded its statement by calling on the newly formed committee to abide by the legal standards guaranteed by both Iraqi and international law, and enable individuals to exercise full freedom of opinion and expression without restriction or prosecution. If further stresses the need for that committee to review arrest and detention decisions issued against dozens of individuals on the grounds of expressing their opinions, and to work for their immediate release.