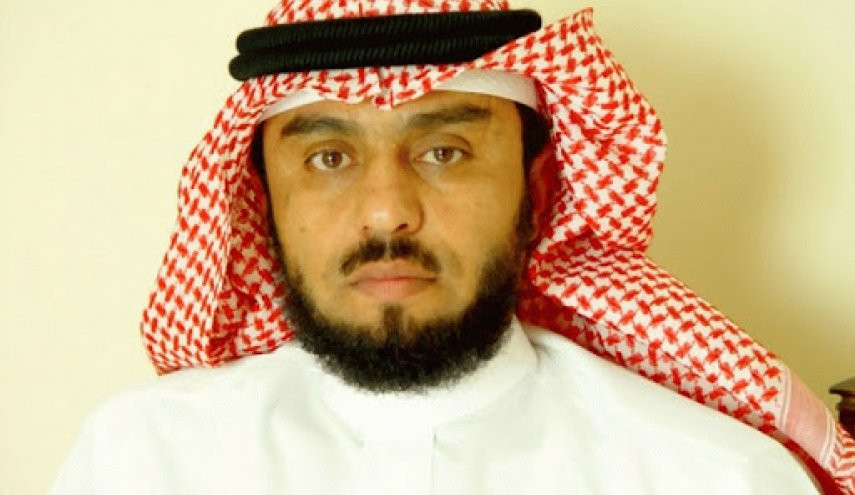 STOCKHOLM - Skyline International for Human Rights calls on the international community to take serious action and pressure the Saudi authorities to reverse the unjust growing detention of social media activists, academics, and preachers. Hence, it stresses that the continued negative role of international bodies urge the authorities to continue their violations and issue arbitrary rulings.

In a statement issued on Friday, Skyline expresses its deep concern at the unjustified increase of prison sentences and the practices of torture and deliberate humiliation of detainees inside prisons on the grounds of expressing their opinions expression. The prison staff force those detainees to confess to charges they did not commit based on their activities on social media and their opposition to the policy of the Saudi government.

"Skyline" indicates that it had monitored an escalation in judicial rulings that increased the years of detention, for people who had been sentenced to fewer years. In this regard, the Specialized Criminal Court in Riyadh decided to increase the prison term of Dr. "Mohammed Al-Hudayf" from 9 years to 13 years, knowing that this the second increase he received without the judicial authorities providing sufficient legal reasons for this.

The Supreme Court in Riyadh also decided on Tuesday to increase the sentence of Dr. Omar Al-Moqbel to 4 years, after the Specialized Criminal Court had issued a sentence against him of only 6 months in prison. Meanwhile, the Supreme Court ruled to overturn the ruling issued by the Specialized Criminal Court against Dr. Ibrahim Al-Nasser, increasing the sentence from 3 months to 3 years. It is worth noting that "Al-Nasser" was arrested in September 2017, and despite the end of his sentence "even after it was increased", the authorities have not released him so far.

For its part, Skyline stresses that the unjust increase in detention terms seriously violates the guarantees of a fair trial and the right of defense guaranteed by international law. It stresses that the unfair judicial rulings have become an effective tool for the Saudi authorities to deepen their violations against activists and their intransigence to release those detainees despite the end of their detention.

"Skyline" highlights the Saudi authorities' policy of intimidation and arrest since 2017, for anyone expressing his opinion on social media. Also, it confirms that it has documented several campaigns carried out by the Saudi authorities targeting preachers, activists and journalists because of their posts on social media that criticize the living and political conditions in country. It furthers emphasizes that it does not have accurate data about the numbers of these people due to the blocking policy adopted by the authorities toward political detainees’ issue.

Accordingly, Skyline stresses that the international community’s silence, especially the United Nations General Assembly, the Economic and Social Council and the Human Rights Council, urges the Saudi authorities to continue and intensify their violations. Thus, it calls on the international community and its specialized bodies to exercise their legal and moral role by forming an investigation committee to visit dentition centers, hear the testimony of activists and take legal action accordingly.

Skyline concluded its statement by calling the judicial authorities to reverse their unfair rulings against activists and academics. It further stresses that the Saudi authorities should unconditionally release all political detainees and prisoners of conscience, work to form an ad hoc committee to follow up on rulings of detention, and enable detainees to exercise their right to defend themselves in a fair trial.