A Salvation Call For Lebanon To Rise Again 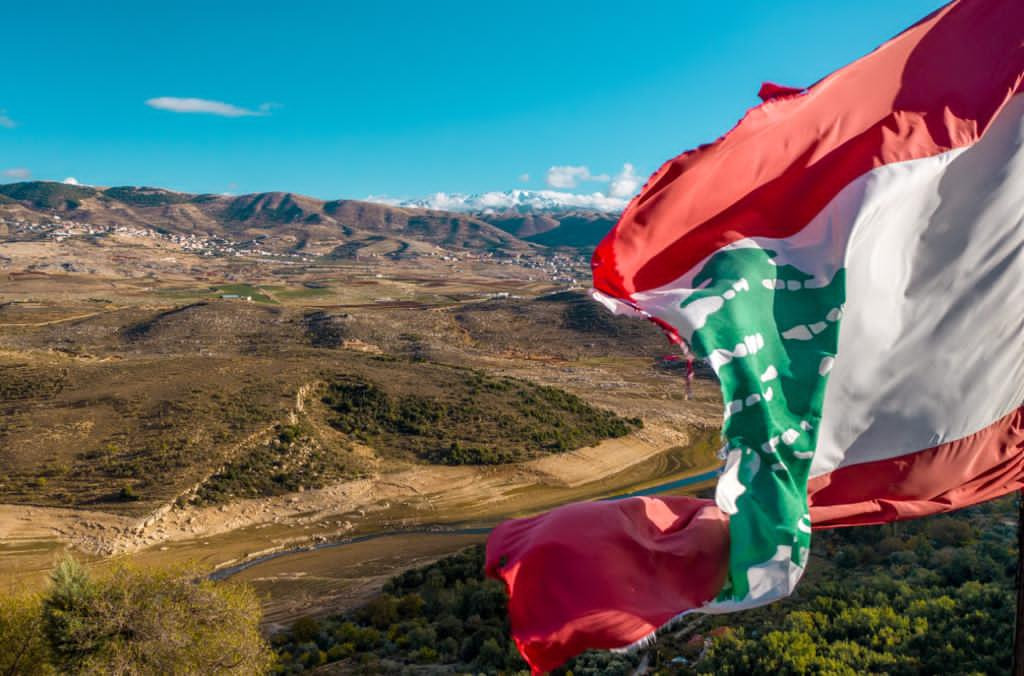 Walking on "Beiruti" streets and moving inside markets, one can easily find conversations among Lebanese sayings, "how come with all this rise of prices, the Lebanese nation seems anesthetized not reacting and activating a change to help Lebanon come out of this unending nightmare!" Ironically, some Lebanese forget that they are an integral part of the Lebanese nation. They all have equal responsibility to start calling for early elections or prepare in harmony to ensure the integrity of Lebanese 2022 upcoming parliamentary elections that tend to equalize the Lebanese expatriates and residents in the right to elect the 128 parliamentary candidates. And the aim should be merely to elect the "qualified people" who will indeed reform their country.

Sad to say, Lebanese still mourn the 218 people killed in the devastating big blast on August 4, 2020, at Beirut's port that wounded more than 6,500 and displaced about 300,000 people from their homes. Two years have passed since the "October 17 Revolution." Still, the financial, economic crisis, and humanitarian situation is growing worse due to the uncompromising corrupt Lebanese politicians who are sticking to their chairs not responding to the urgent united demand of the Lebanese to resign. When most Lebanese gathered at the beginning of the revolution in downtown Beirut, they demanded the removal of the traditional political system based on pure sectarianism, monopoly, and mere favoritism.

The good news is that many Lebanese refuse to lose hope in showing the true beauty of Lebanon. On the contrary, they aspire to win international support and bring about change for a better Lebanon, but each in their way. Rami Rizk, an aerial drone photographer, based in Lebanon, succeeded in freezing the best moments in Lebanese history. He was also able to reveal the peaceful coexistence found within the Christian-Muslim national fabric of the Lebanese society through the photo he took from the sky showing "Mohammad Al-Ameen" mosque and "Saint George Cathedral" church side by side in Downtown Beirut.

Fatima Dia, a professional fine artist, videotaped her drawing process of a Beirut scene before and after the big blast of Beirut Port. She ended her video with a shot named the "Rising Angels," highlighting the innocent souls that forcibly abandoned their bodies and home country forever.

In light of the vast increase in the unemployment rate and the unstoppable growth in the number of Lebanese youth migrating, Roy Baladi, CEO of "Jobs for Humanity," decided in 2020 to launch a nonprofit e-platform named "Jobs for Lebanon" to revive Lebanon's economy by calling on to the global diaspora to hire Lebanese providing 2800 jobs opportunity and more than 300 people got employed.

Ziad Abi Chaker, an environmental engineer specializing in solid waste treatment and recycling, collected with his team the fallen glass that was randomly scattered all over Beirut due to the big blast that took place on August 4, 2020. He transferred it to glass factories in Tripoli and re-manufactured it into pots, cups, and bottles instead of being dumped into the Lebanese soil. He has also recently taken an interest in fabricating single-use plastic maintenance hole covers to replace the iron ones stolen from Beirut's streets. Now he is working on a promising vertical farming project in Beirut out of recycled plastic and compost that he produces from recycled food.

Sami Saab, the founder and Creative Director of PHENOMENA, collaborated with several Lebanese civil society members to create the judge's gavel anthropomorphically. This sculpture seeks to send a stark message on behalf of the Lebanese people and the victims' families who are looking forward to achieving justice and freedom for this tormented country.

Saab described the aim of this symbolic work of art, saying: "We wanted to commemorate August 4 by sending a powerful message to the international community, to support justice and especially the judge Tarek Bitar, who is working on the investigation file into the Beirut port explosion case, and to support the victim's families we created a colossal hammer branded ACT FOR JUSTICE at the port of Beirut to stay forever and to keep hammering and acting for justice.

The idea, execution, and organization were done by the ACT move (Achieve Change Today). The goal is to unite all Lebanese in one voice, one stand and claim loud together that all politicians in power have lost the legal immunity that tends to exclude them from the possibility of being summoned for judicial investigation."

There is no doubt that the list of Lebanese who worked for the sake of humanity worldwide is unlimited and is continuously growing. Not forgetting the "greatest surgeon ever," Dr. Michael De Bakey made open-heart surgery possible when he invented the roller pump, which takes over the functions of the heart and lungs during surgery by supplying oxygenated blood to the brain.

Heroes originating from Lebanon, like Monzer Hourani, a Lebanese American engineer, contributed to the return of America's population to their work and their schools through his invention of a biodefense filter that kills COVID-19. Dr. Mohammad Baydoun, a Lebanese-American neuro and brain surgeon, found a cure for one of the most complex types of paralysis known as Quadriplegic Paralysis. This disease affects thousands of athletes yearly, or Dr. Randa Akouri, the Lebanese Swedish Obstetrician Gynecologist and Infertility specialist. She performed the first of its kind uterus transplant with her team to a Swedish woman without a uterus.

Lebanon has always proved that it is one of the primary human resource reservoirs of world innovators and solution makers to global problems. Still, woefully the anti-reformist and irresponsible political rulers are hindering the Lebanese capabilities to launch sustainable development projects. Averting this situation could quickly end the misery of the Lebanese people by obtaining the most straightforward necessities of life such as electricity, water, education, medicine, and safety.

Unquestionably, Lebanon needs a new start with an autochthonous national and international team working to reform their homeland. Now, it is up to the Lebanese nation to activate this possibility if they remain united and persevere in their will and work to make a Lebanon that mirrors their unlimited potential and humane beauty; otherwise, the chances of Lebanon rising again would be dimmed. We don't want history to define the Lebanese nation as the people who lit up the universe with their creative capabilities but failed to build their homeland.

A Salvation Call For Lebanon To Rise Again

Walking on "Beiruti" streets and moving inside markets, one can easily find conversations among Lebanese sayings, "how come with...