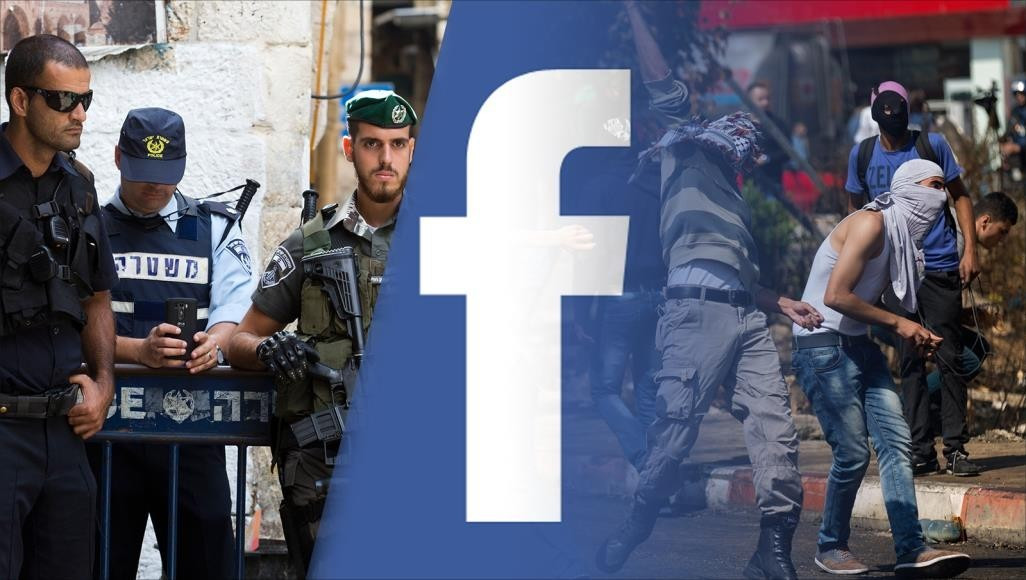 Sunday, Skyline states that it looks thoughtfully at the shocking documented violations against Palestinian content on social media last May, especially in "Facebook" and "Instagram" apps. Hence, it called on these platforms to respect the relevant international agreements and corporate human rights rules that guarantee freedom to publish and share information without restrictions and stresses that these limitations must immediately. .

The international organization highlights that the escalation of violations against Palestinian content was linked to the issue of Palestinian prisoners who escaped from the prisons of the occupation, and the assassination of Al-Jazeera correspondent in Palestine, "Sherine Abu Aqleh", in addition to the content related to activities that reject settlement and the occupation's attacks on Palestinian lands and residents of the West Bank. .

Skyline highlighs that "Facebook" has completely banned hundreds of accounts, suspended some features, closed many accounts or pages, and restricted access to posts for the public.

"Skyline" stresses that the documented shocking numbers and unjustified violations against the Palestinian content violate freedom of opinion, expression, and publication's legal rules, affirming that the competent international bodies monitor these sites' work. It is crucial for "integrity and oversight committees" to take concrete decisions regarding dozens of complaints that are sent daily by thousands of individuals whose accounts are restricted.

Skyline concludes its statement by calling on Facebook and other social media companies to comply with the international law's rules and legal principles that guarantee freedom of opinion and expression and reject any practice that would prejudice those rights. It finally stressed that any infringement or degradation of these rights constitutes a legal violation that requires accountability.