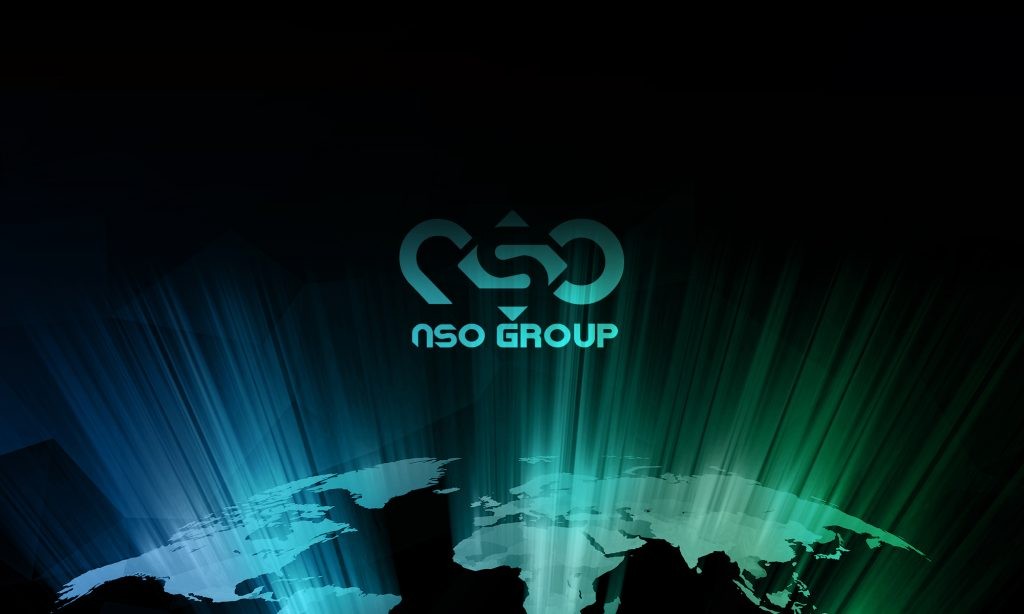 MADRID — Skyline International recognizes the pressure put on the Israeli technology company NSO and considers it a step in the right direction.

It has resulted in the prosecution of the company and has prompted prominent advisors to resign.

Skyline also calls for opening an investigation into the penetration of an American journalist’s phone by the Saudi Prince Crown.

Skyline says that the prominent American national security expert and advisor to the NSO group, Juliette Kayyem, recently submitted her resignation — one in a series of reversals for the Israeli company.

Kayyem, a Harvard University professor and former official in the administration of US President Barack Obama, was scheduled to give an online seminar at Harvard on the safety of women journalists, but her participation sparked widespread controversy that led to the cancellation of the event. Human rights organizations criticized her for her work as a senior advisor to the Israeli spy company involved in several violations of online privacy.

Activists have reason to wonder whether the technical advisor’s seminar contribution would have included how journalists might protect themselves from Pegasus espionage technology, created by the NSO Group.

The ongoing pressure to prosecute the company is extremely important in view of the violations of privacy that it has instigated by penetrating the devices of dozens of political opponents and journalists around the world. At the heart of the investigation by the FBI, WhatsApp has filed a lawsuit in the USA against the Israeli company due to the penetration of more than 1400 devices around the world through its technologies.

Last week, Ben Hubbard, a journalist and reporter for The New York Times, stated in cooperation with Citizen Lab that his phone had been targeted by a Saudi Arabia-based hacker. Hubbard’s work as a foreign correspondent includes Saudi Arabia affairs and Saudi Crown Prince Mohammed bin Salman.

A screenshot of a message received on Hubbard’s phone on June 21, 2018, says: “Ben Hubbard and the story of the Saudi royal family.” Attached to the message was a penetration link used by the Pegasus spy program. This is one in a series of alleged penetrations and surveillance against journalists and political dissidents around the world.

Such actions must be stopped by an independent investigation and by appropriate measures.

The continued production and government sales of malware by the Israeli NSO Group, which aims to penetrate the devices of activists and journalists around the world, represents a clear violation of all privacy standards.

Nations around the world should stop dealing with the spyware company and investigate its management. All the information that it has gathered worldwide through its malicious programs should be accessed and examined, especially with regard to the murder or arrest of activists. Failure to do so will cause negligent countries to be complicit in the company’s intrusion into the activities of individuals and political groups.

Skyline International calls on the UN Special Rapporteur on Freedom of Expression, David Kaye, and the Special Rapporteur on Extrajudicial and Mass Executions, Agnes Calamar, to put more pressure on the spyware company by calling for international commissions of inquiry at the United Nations. The actions and consequences of the spyware must be investigated, and those who are involved in the arrests, torture, and murder of journalists and activists must be held accountable.